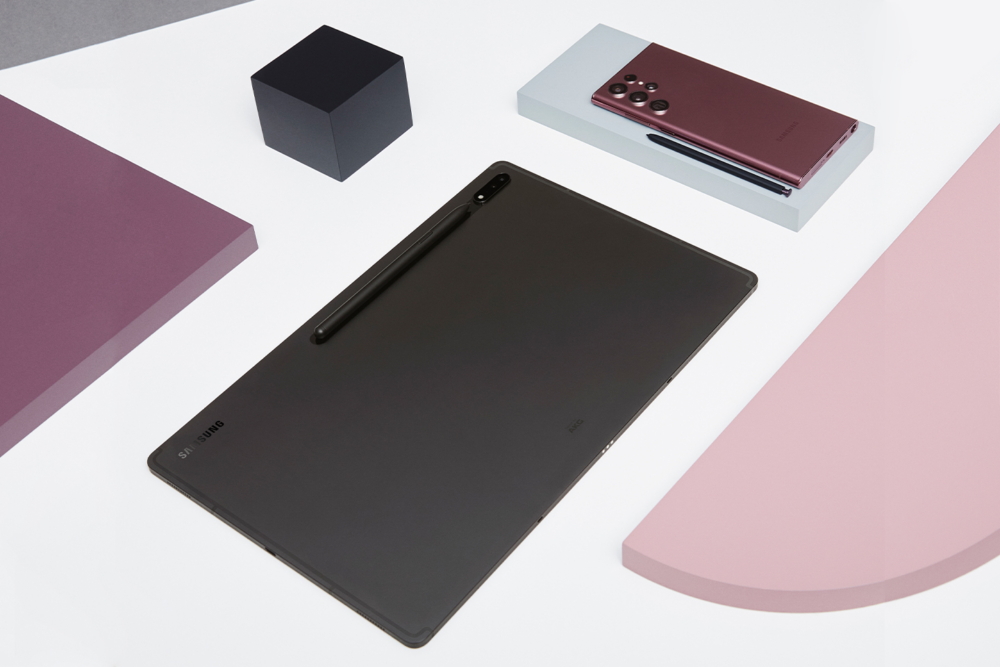 “We’re thrilled that these devices have already become among our most popular ever,” said Bryan Choi, Executive Vice President and Head of Sales & Marketing Office, Samsung Electronics’ MX Business. “At Samsung, we remain committed to offering boundary-pushing innovation and these new devices not only provide more choices for Galaxy fans, but access to the full Galaxy ecosystem of devices and partners for a truly connected experience. We cannot wait for users to live their lives more easily and connect with others more seamlessly.”

The Galaxy S22 and S22+ break the rules with unmatched Nightography and AI advancements for the best photos and videos on a Galaxy device. The Galaxy S22 Ultra also marks a new chapter for smartphones by combining the creative power of the S series with the S Pen-enabled productivity experience previously only available on the Galaxy Note.

The Galaxy Tab S8 series is available in three models — Tab S8, S8+, and the first-ever, Tab S8 Ultra. This flagship tablet lineup is the boldest Samsung has ever offered with powerful multitasking performance, a truly immersive display and super-smooth S Pen, and access to an open ecosystem to work and play like never before.

The Galaxy S22 series and Galaxy Tab S8 series will be available from February 25 in select markets including Europe, North America and Korea. Samsung will further expand markets and model availability starting in March. For more information, please visit: news.samsung.com/galaxy, www.samsungmobilepress.com or www.samsung.com/galaxy. 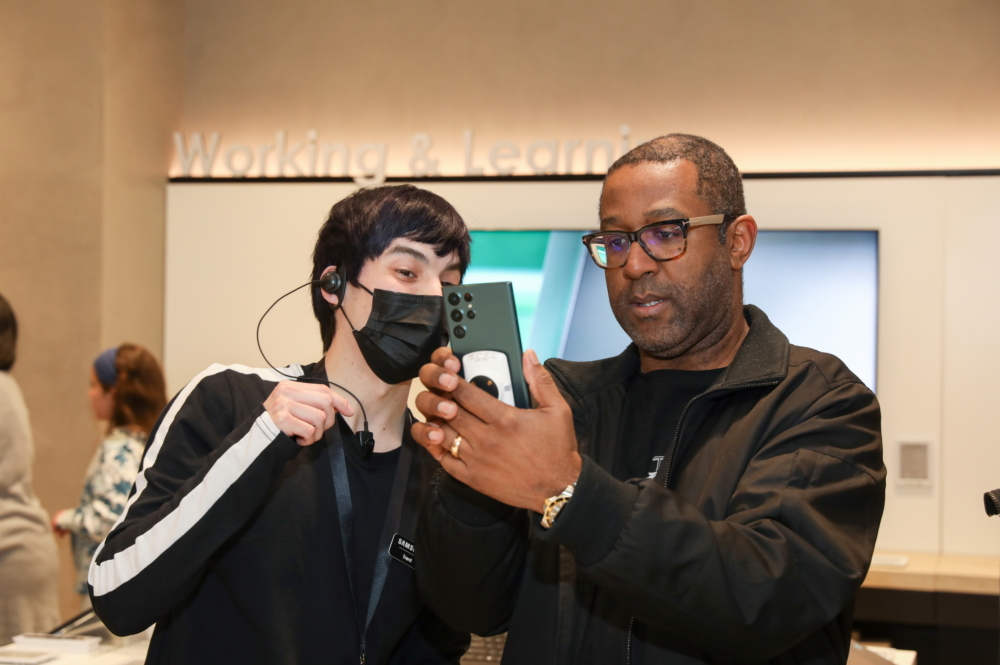 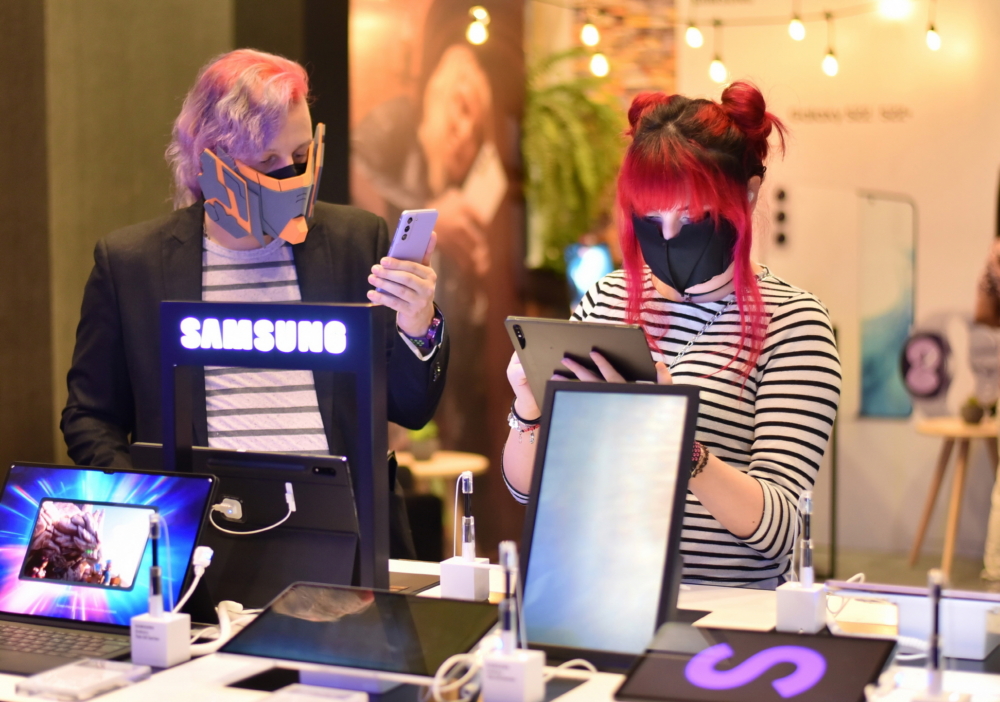 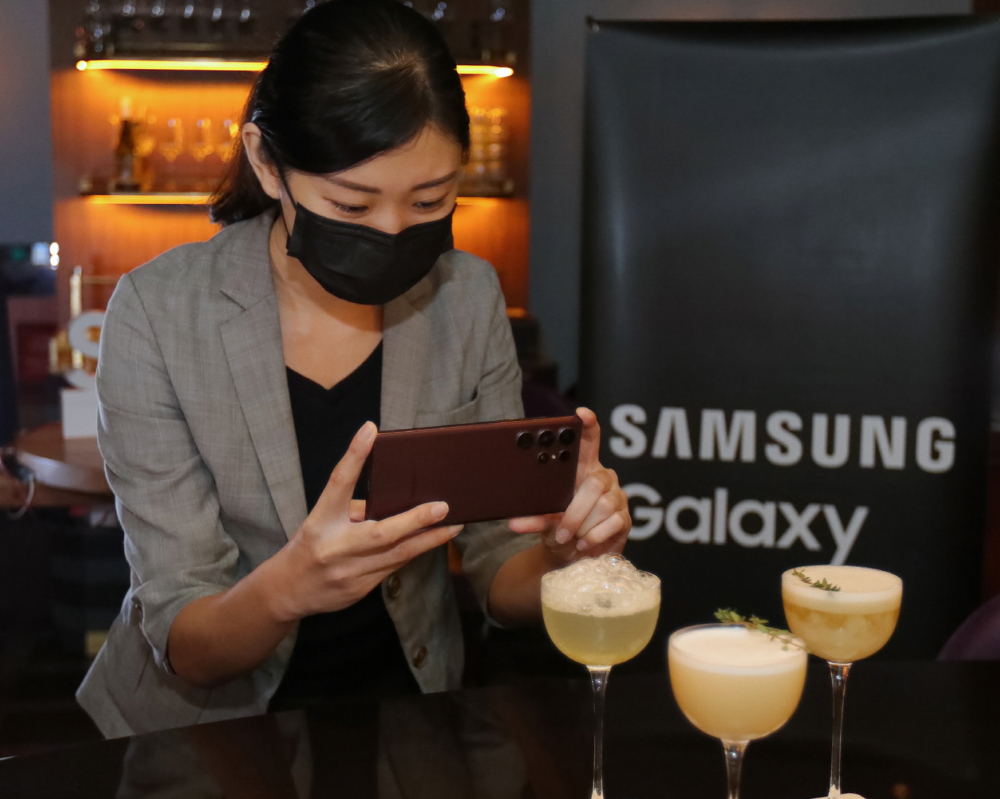 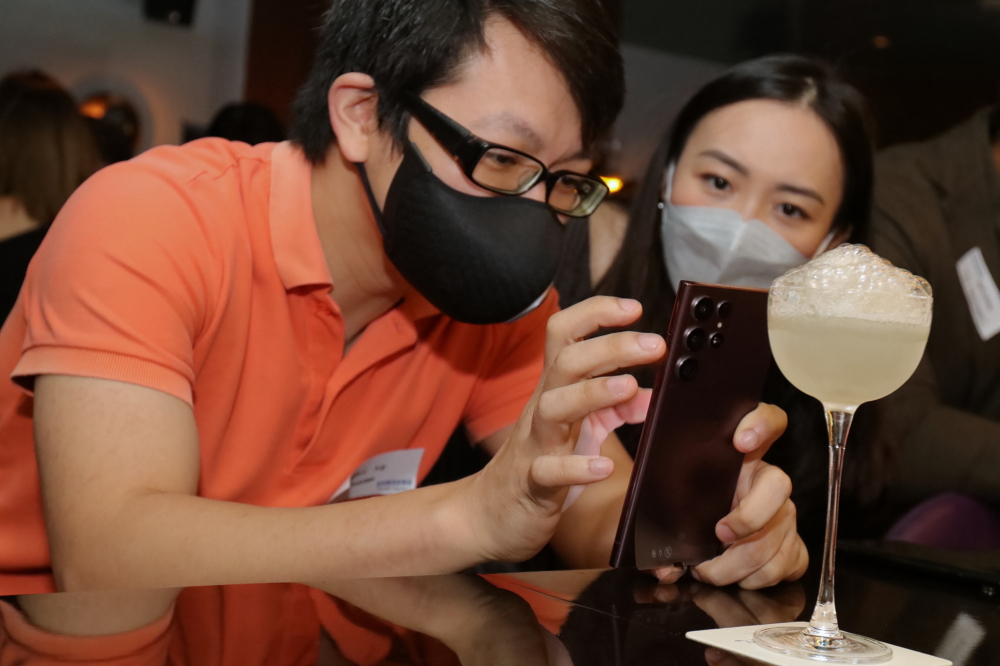 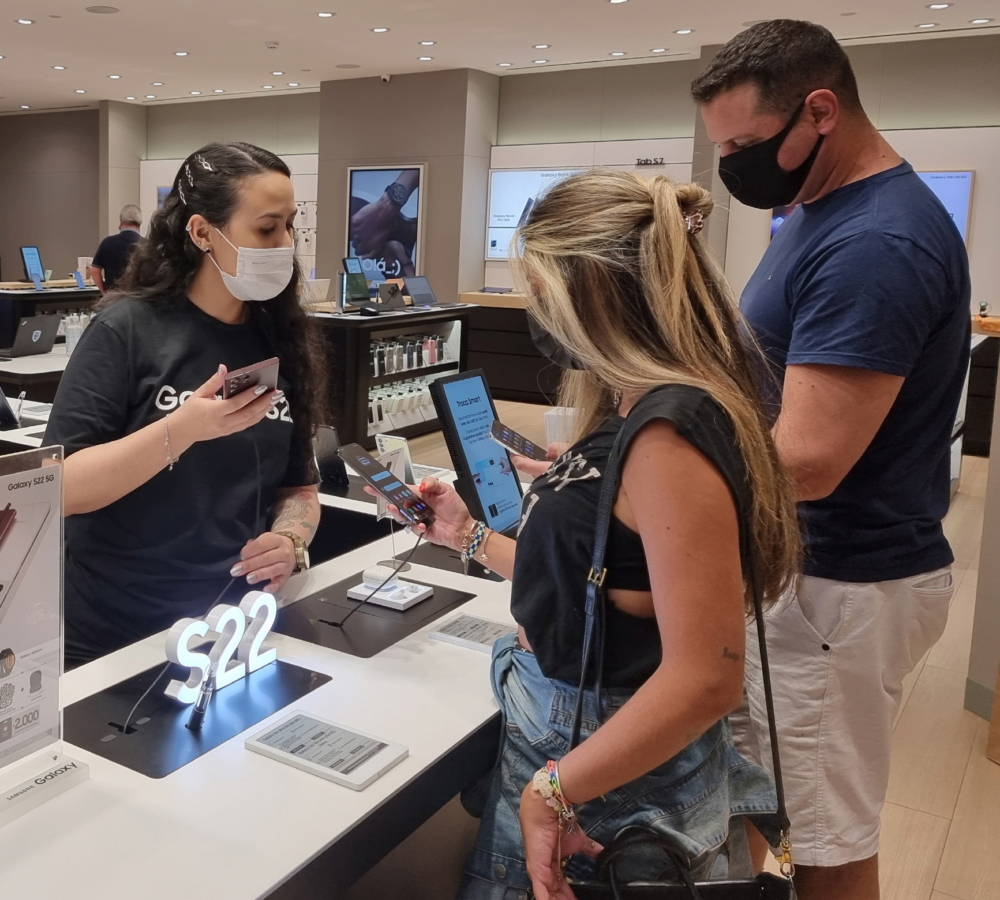 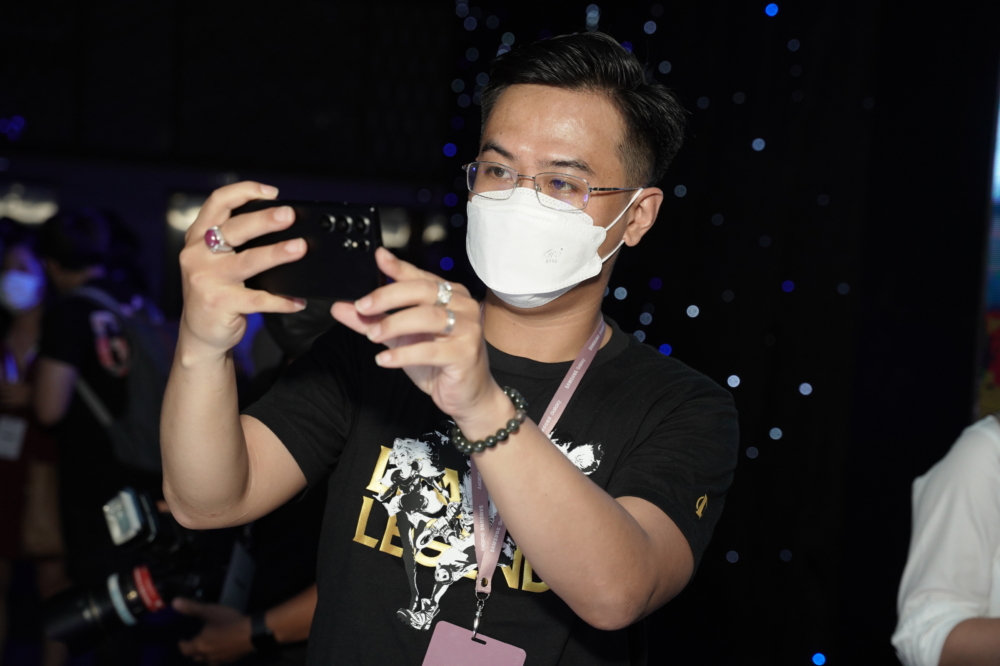 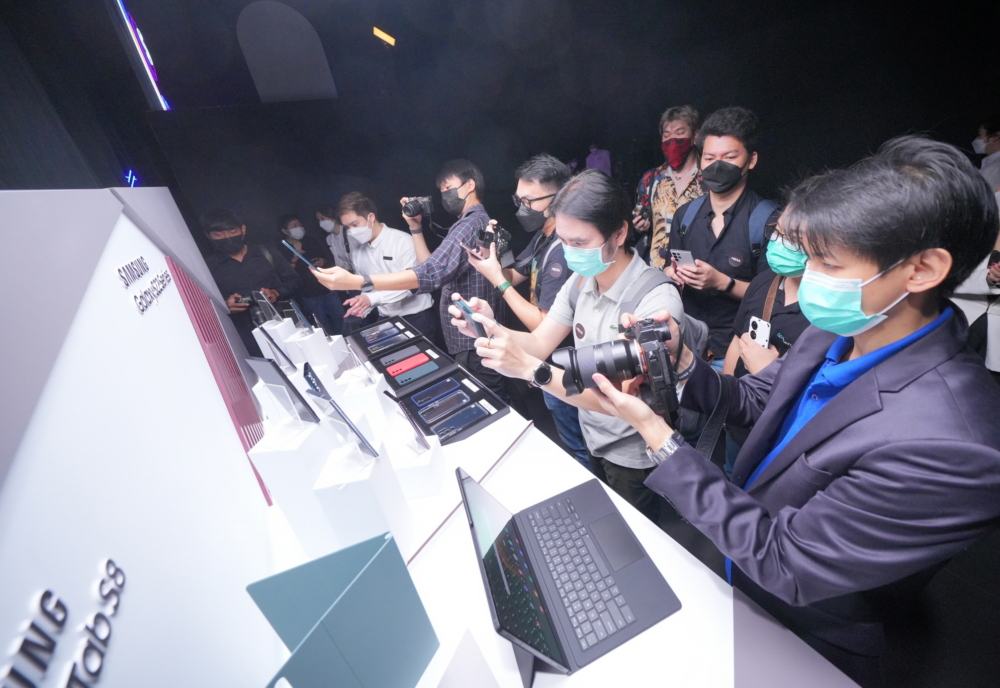