But the Galaxy S9/S9+ is taking it up a notch with an all-new variety of intelligent and personalized emojis, which means you may never want to send plain text messages again. AR Emoji is designed to bring your unique facial expressions and add more fun to the emoji experience. But how did this AR-based feature come to life? Get a look behind Samsung’s lab doors for a close-up view. 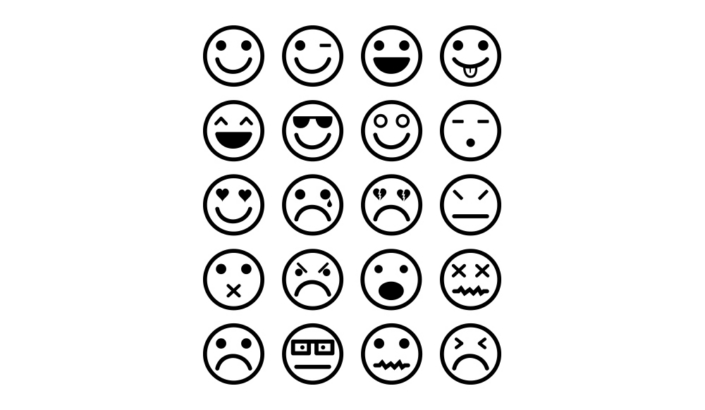 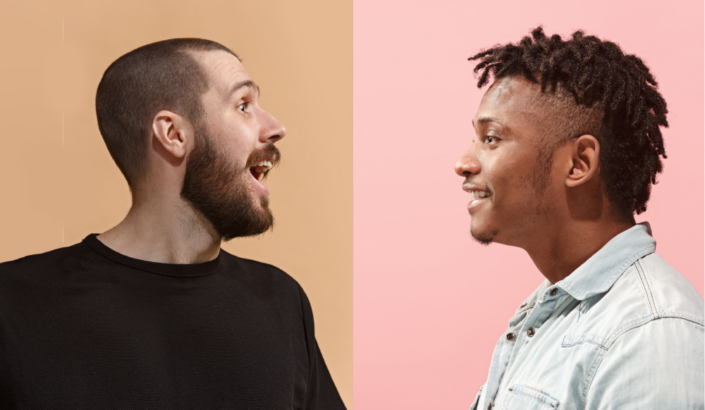 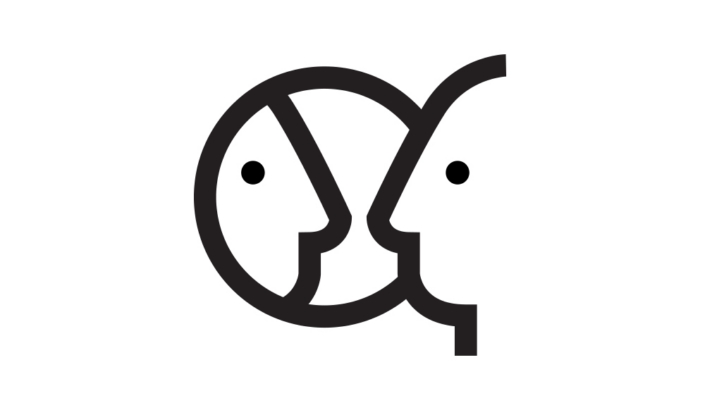 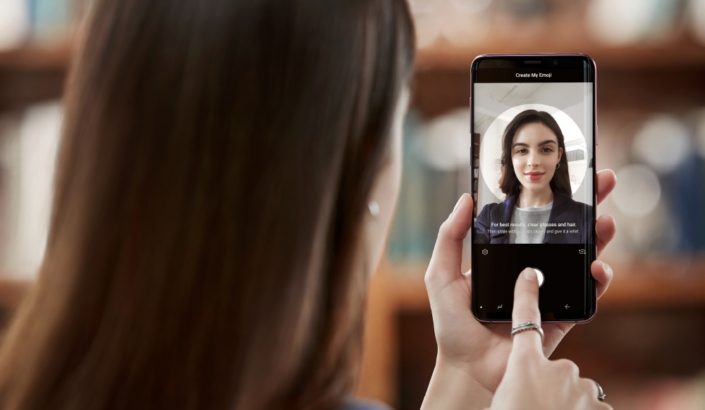 The end product of this is AR Emoji, which among other features offers a realistic or cartoon-like option for creating your own personalized My Emoji. These can be transformed into a set of 18 different expressions – gradually to expand to 54 – which were carefully created as universal visual representations of human emotions like joy, anger, sorrow, and pleasure. We wanted to offer emojis that would be able to deliver the same emotions across the world and went through a lot of research to understand how certain emotions are categorized and expressed on a fundamental level. In addition to the variety of emotions, AR Emoji also comes with a lot of versatility, allowing you to create the 3D avatars, either as a GIF, video or PNG file. Through updates and other developments, we’re continually looking for ways to help you simply be you. Check out some of the latest changes we made on April 23* and keep an eye out for additional improvements throughout the year that will include more hairstyles and other options.

*Software update availability, functionality, features and schedule may differ by each market and its conditions, and are subject to change without notice or obligation.