For Samsung Gear users looking to download stylish watch faces and useful apps all from the same place, Galaxy Apps provides the ideal space to do just that. That is because starting March 31, Gear Apps will be consolidated with Galaxy Apps.

Galaxy Apps is a store that features entertainment, gaming and productivity-boosting applications for the smart devices of Samsung Electronics. Following the integration, it will also boast a curated section of apps designed exclusively for Samsung’s Gear products.

As such, Gear users can browse customized watch faces, health trackers and information streams directly from Galaxy Apps via the Gear tab.

In addition to providing an improved search function, the integration allows for maximized convenience. No longer will users have to download from two separate platforms—Galaxy Apps has all their needs covered.

Now, both smartphone and Gear versions can be installed or deleted using the Phone App Also button. Managing and updating apps on both devices is also considerably easier thanks to the My Apps menu. 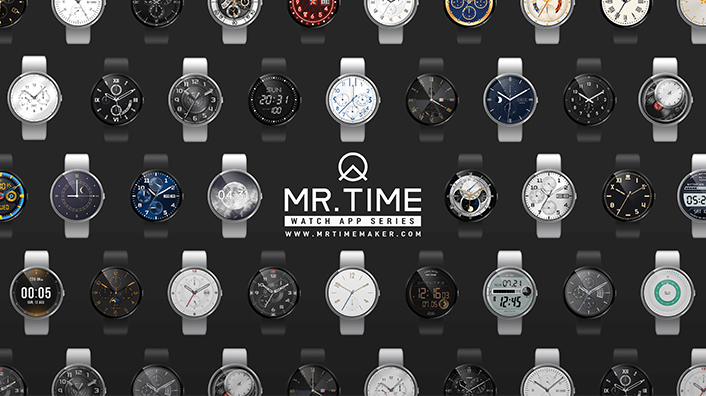 Throughout the evolution of Samsung’s Galaxy line-up, Galaxy Apps has consistently added value to the smartphone experience. And now, with the integration of Gear Apps, Samsung aims to provide a better, more seamless experience for both smart device and wearable device users.

*Availability of the new Galaxy Apps may vary by operator and region.