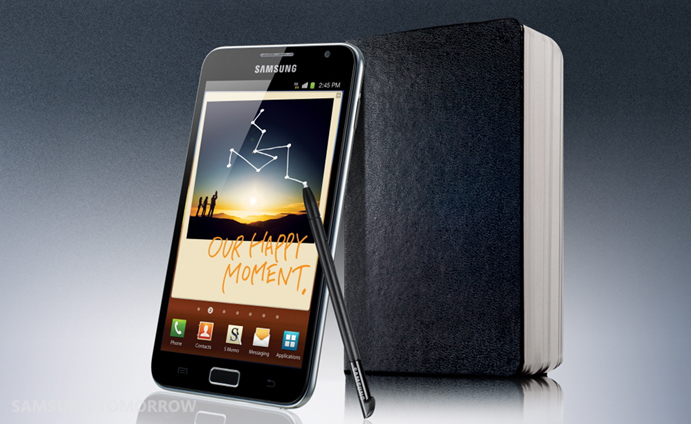 Thanks to the fast selling GALAXY Note, Samsung Electronics has gained about two thirds of the South Korean mobile phone market share, making Samsung the leading mobile phone provider in Korea in addition to China, France, Spain and others.

The Note is also winning praise from consumers and the media across the globe. In a smartphone performance test conducted by a European consumer group from France, Belgium, Italy and the Netherlands, the Note’s touchscreen, call quality, battery life, and photo quality made it the number one smartphone of their choice.

The key to the GALAXY Note’s success can be said to be its 5.3” HD Super-AMOLED screen as well its revolutionary S-Pen, which accurately recreates the analogue experience of using a real pen. 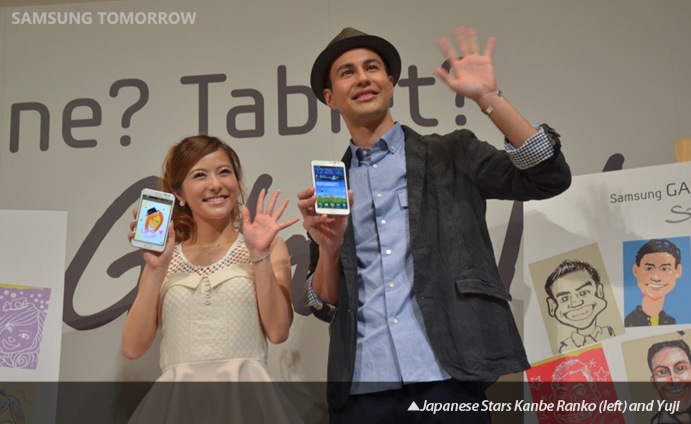 Note to the Galaxy from Erdil Yaşaroğlu Breaks World Record

Samsung GALAXY Note Lands in US with AT&T

The GALAXY Note Takes the World by Storm

Functionality and Form: an Interview with the GALAXY Note’s Designers

Writing the next chapter of the mobile industry – Samsung GALAXY Note