2018 has been a breakthrough year for Samsung and QLED TV, with this year’s lineup now bigger, more beautiful and convenient than ever. Since the debut of Samsung’s new lineup of QLED TVs in New York in March, QLED TV has been leading the market for extra-large, ultra-high definition TVs. In this special series, entitled 'NEXT for QLED' , Samsung Newsroom explores the different avenues of innovation that QLED TV technology is pursuing, as well as how QLED is helping dream the future of TV displays.

When it comes to the state of the current TV market, it’s clear that consumers are after larger screens, a trend driven by rising income levels and changing consumer expectations. Recent years have seen the standard for what constitutes a large screen TV change. Whereas previously, large screen TVs were classified as measuring 55-inch. Now, that classification has crept up to TVs over 65- or 75- inch in size, with the super large category also now a category in its own right. 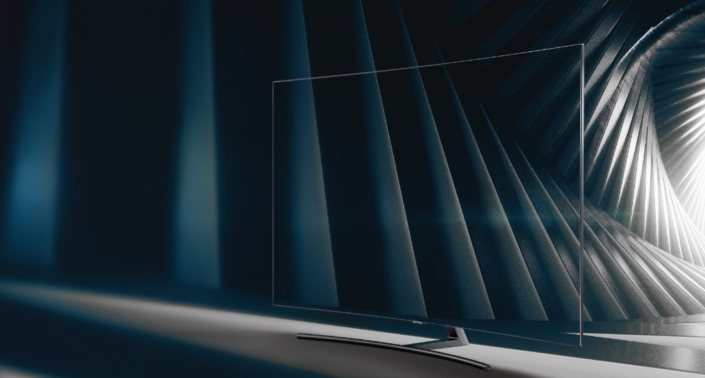 The market for extra-large, or above 75-inch, TVs is expected to experience even more pronounced growth of 47% this year, a key reason why Samsung has made this segment a core focus area. In the first quarter of this year, the company’s global sales of 65-inch and larger TVs increased over 35% year over year. In the same period, sales of Samsung TVs in the South American market spiked nearly four times, and the demand for large-sized Samsung TVs almost doubled in Korea. 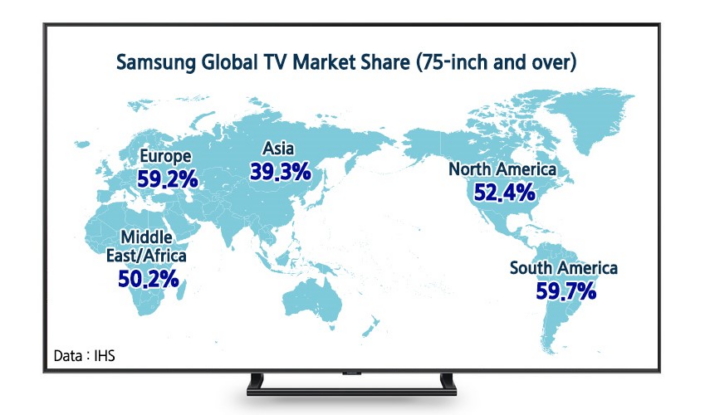 For the overall 75-inch and larger TV market, there was almost three times sales growth in the first half of this year, as compared to the same period last year. To meet and hone in on the growing customer demand in this segment, Samsung has strengthened its 75-inch and larger TV lineup in the four series lines (Q6F, Q7F, Q8C, Q9F) of the 2018 QLED TV portfolio. 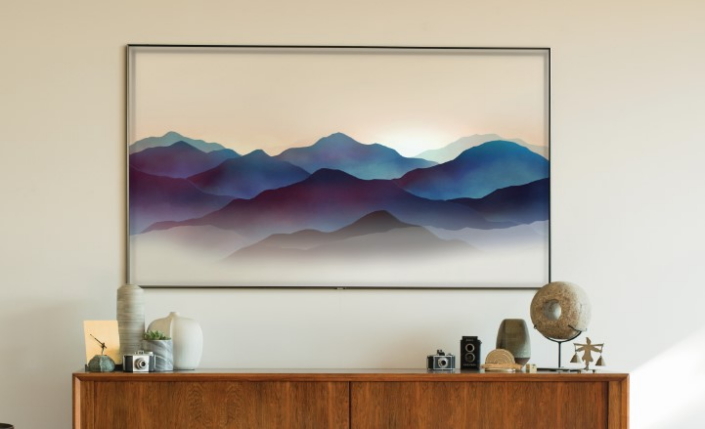 Samsung’s 2018 QLED TV lineup has received strong reception since its global launch in March this year, for example experiencing a sevenfold increase in number of units sold in the first four weeks following launch in the United States compared to last year. In China and South Korea, sales volume doubled in the first quarter of 2018, compared to the fourth quarter of last year.

Samsung will continue its growth in both sales and innovation involving QLED TV.  Samsung’s 2018 QLED TV lineup has incorporated various additional functions to optimize high-resolution content for a very large screen, delivering a mesmerizing, immersive experience. Among other standout features, Samsung’s QLED TV is the world’s only TV delivering 100% color volume, and has been upgraded with technologies such as ‘Anti-reflection’ so users can enjoy pure blacks without reflection. ‘HDR 2000’ enhances the level of brightness and expressed detail, and 4K Q Engine, automatically upscales content to 4K resolution, optimizing the content for the big screen.

Samsung QLED TV has also been designed with convenience in mind and reflecting consumer needs with features such as artificial intelligence based on Bixby and SmartThings App, the One Invisible Connection that combines complex connection lines into a single cable, and Ambient mode which enables the TV to depict images and information, even when the TV is off.

“With the very full major sporting events line up this year, including 2018 World Cup Russia and the Asian Games, we expect the demand for large-sized TVs to grow rapidly,” said Jongsuk Chu, Senior Vice President of Visual Display Business, Samsung Electronics. “This year, for QLED TVs, we aim to double growth, as well as continue our leadership in the global TV market by driving the ultra-large TV market.” 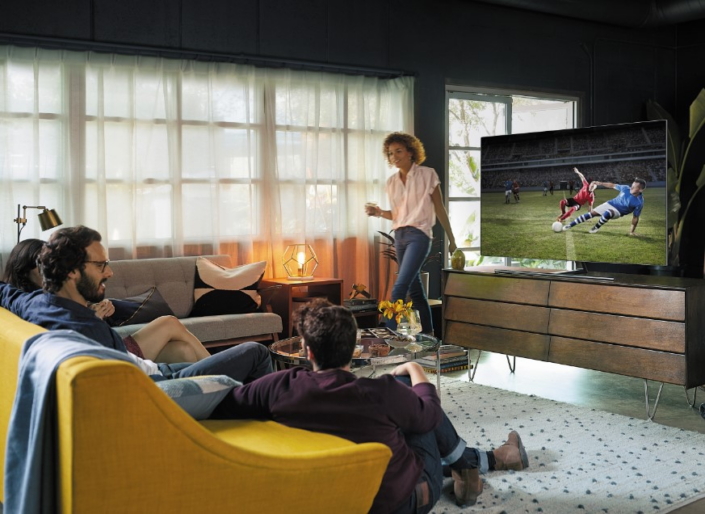