At this year’s IFA, Samsung Electronics celebrated the launch of its latest eye-catching TV, QLED 8K, by organizing an eye-catching display of another kind.

Utilizing real-life models and objects to encapsulate the “Perfect Reality” that QLED 8K, with its ultra-high resolution and image-optimizing technologies, is capable of providing, the intricate and arresting scenes caused many a passerby to come in for a closer look. Clips of the public’s reactions to the ads were shared on various social media channels by Germany’s most popular influencers, including renowned photographers and YouTubers.

QLED 8K is currently being showcased at Samsung’s IFA 2018 booth, located on the second floor of CityCube Berlin. 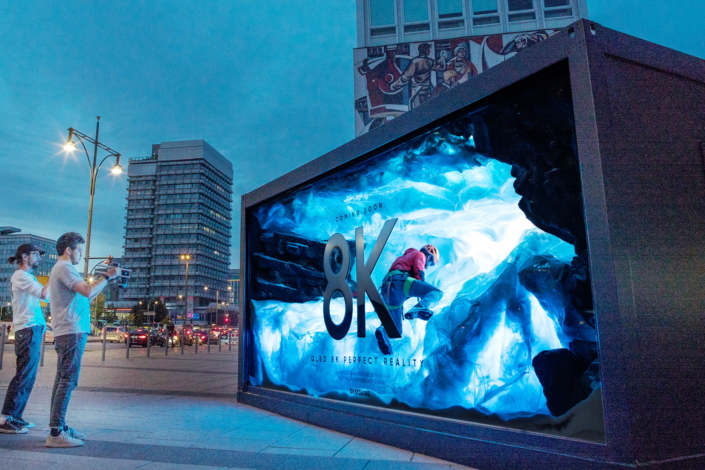 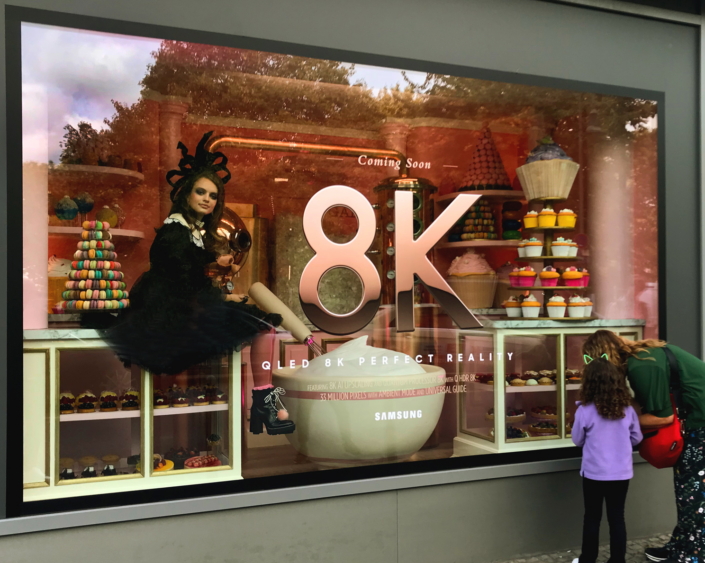 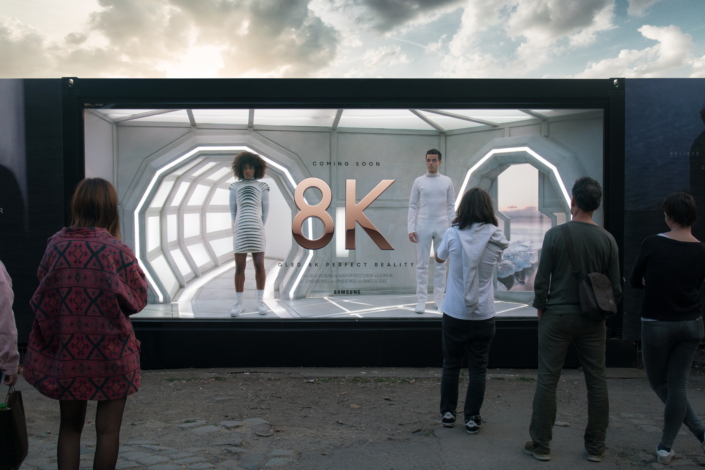 Visitors to RAW-Gelände draw closer to the strikingly detailed scene of two travelers in space, one of three ads designed to encapsulate QLED 8K’s “Perfect Reality”.