The grand opening of Virtual Production Stage, built by Samsung and CJ ENM, is the world’s largest with MicroLED technology

The partnership, first announced in July 2021, leverages the customizable, modular technology of The Wall and CJ ENM’s globally renowned television and film content production. The opening of this studio in Paju, Korea demonstrates momentum from both companies toward the next generation of video production technology, aimed at satisfying a range of customers in the increasingly fast-paced world of entertainment. 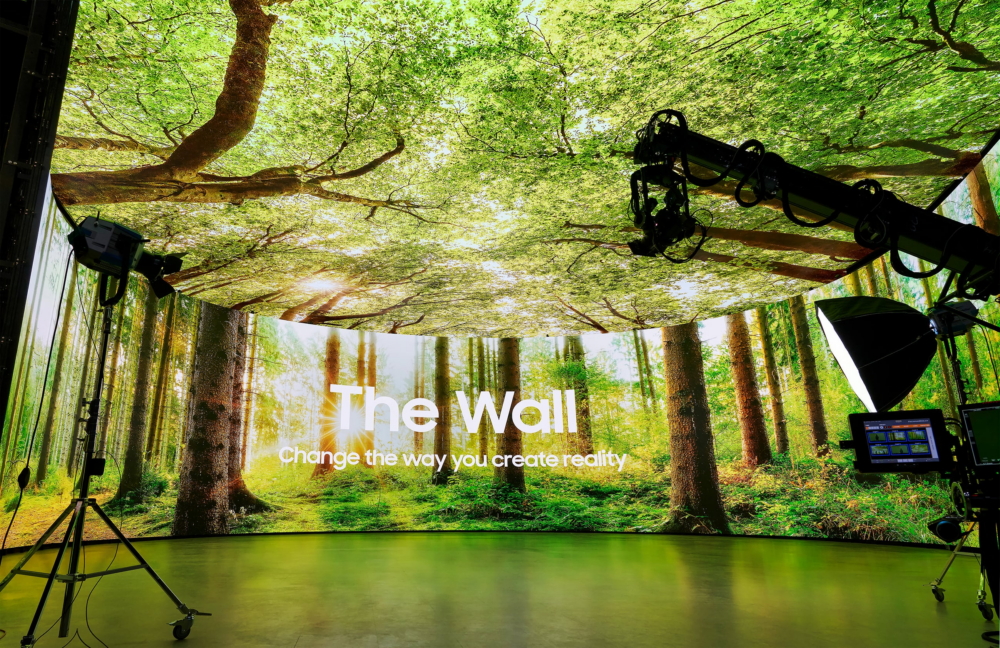 “We are delighted to announce the opening of this virtual production stage in partnership with CJ ENM, a company at the forefront of media and entertainment,” said Hyesung Ha, Executive Vice President of Visual Display Business at Samsung Electronics. “We are excited to see the innovation that this new space will produce, bringing the latest content to life like never seen before on our incredible display, The Wall.”

The CJ ENM virtual production stage will present Samsung’s innovative Micro LED technology with The Wall’s impressive screen measuring over 1,000 inches in a custom oval display of 20 meters in diameter and 7 meters in height. The IWA model display supports a resolution of 30,720 (32K) x 4,320 (4K). This real-time, virtual set powered by Samsung’s Micro LED displays and connected cameras will reduce the image compositing needs and save time and production costs. In addition, an IFR2.5 ceiling display has been installed, with the IFR 2.5 Plug Wall displayed on the other side of the IWA. 360-degree video shooting is also possible thanks to the main screen, ceiling and Plug Wall. 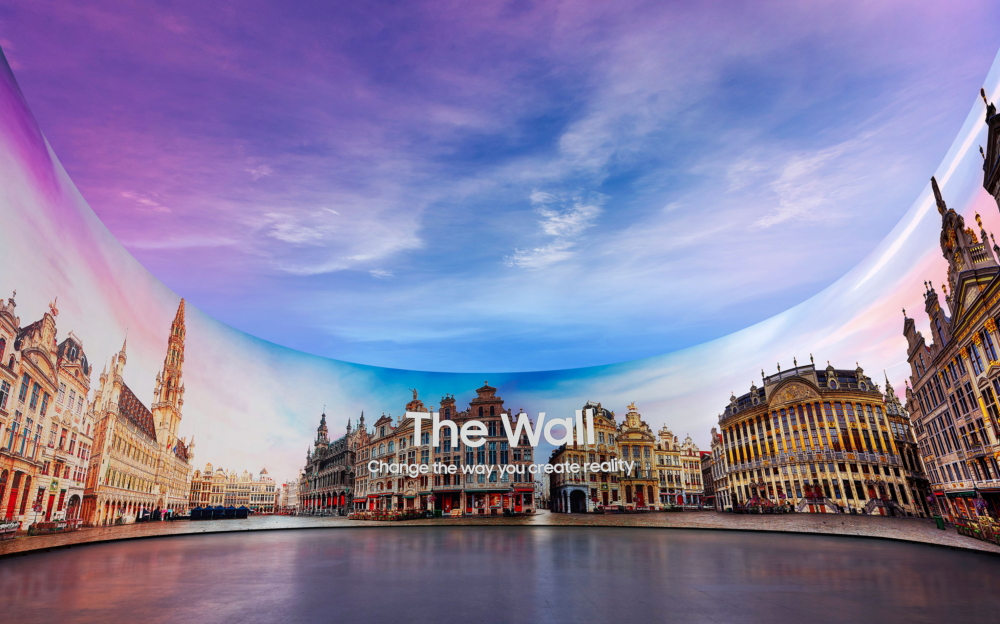 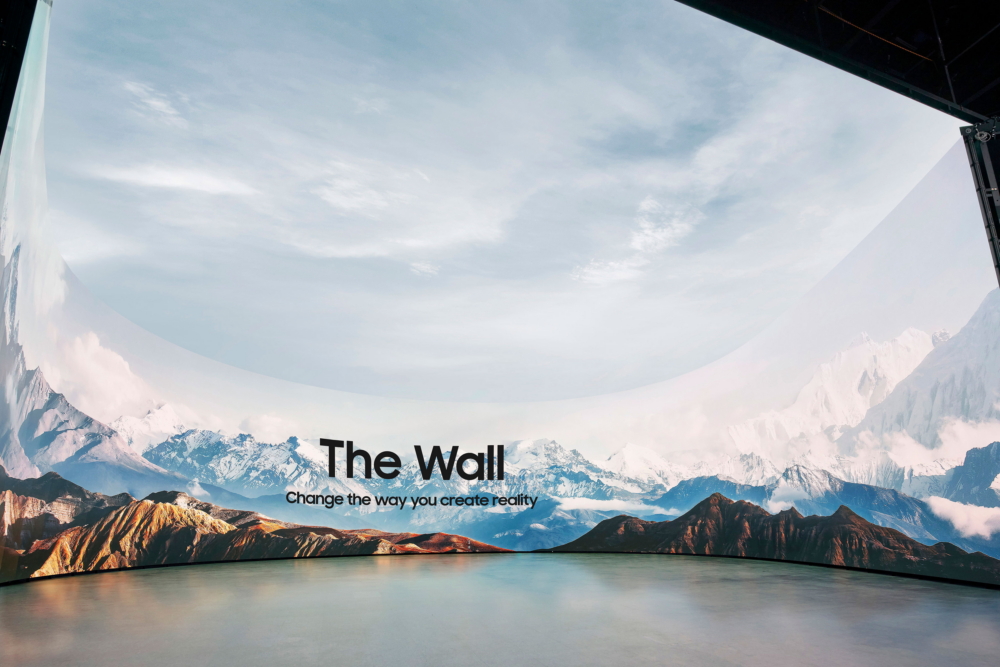 The Wall’s specifications are customizable to fit the unique requirements of the content creators and space, including ceiling installation in convex or concave design. The screen enhances visual expression with vivid colors, HDR10, HDR10+ and cinema LED picture quality and details. The features enabling reimagined content production include dedicated studio frame rates, including 23.976, 29.97 and 59.94Hz, for seamless video sync.

The Wall is designed for easy management and peace of mind in any environment due to the ability to manage and make color adjustments remotely as well as the dust and contamination-resistant LED protective films. In partnership with CJ ENM, Samsung is delivering on its commitment to offer innovative solutions ready for the next generation of content production. 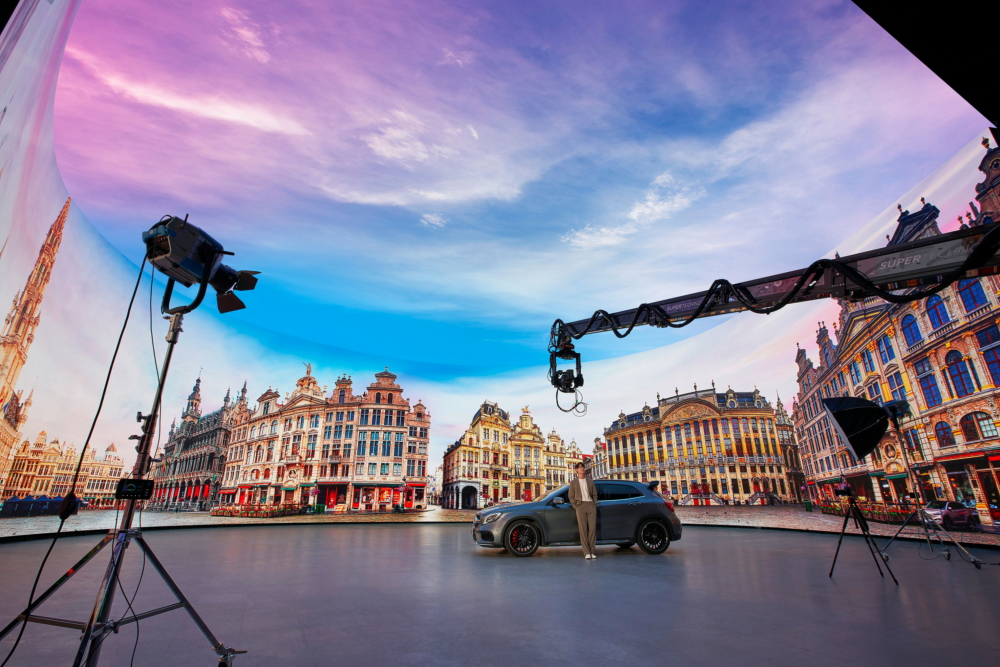