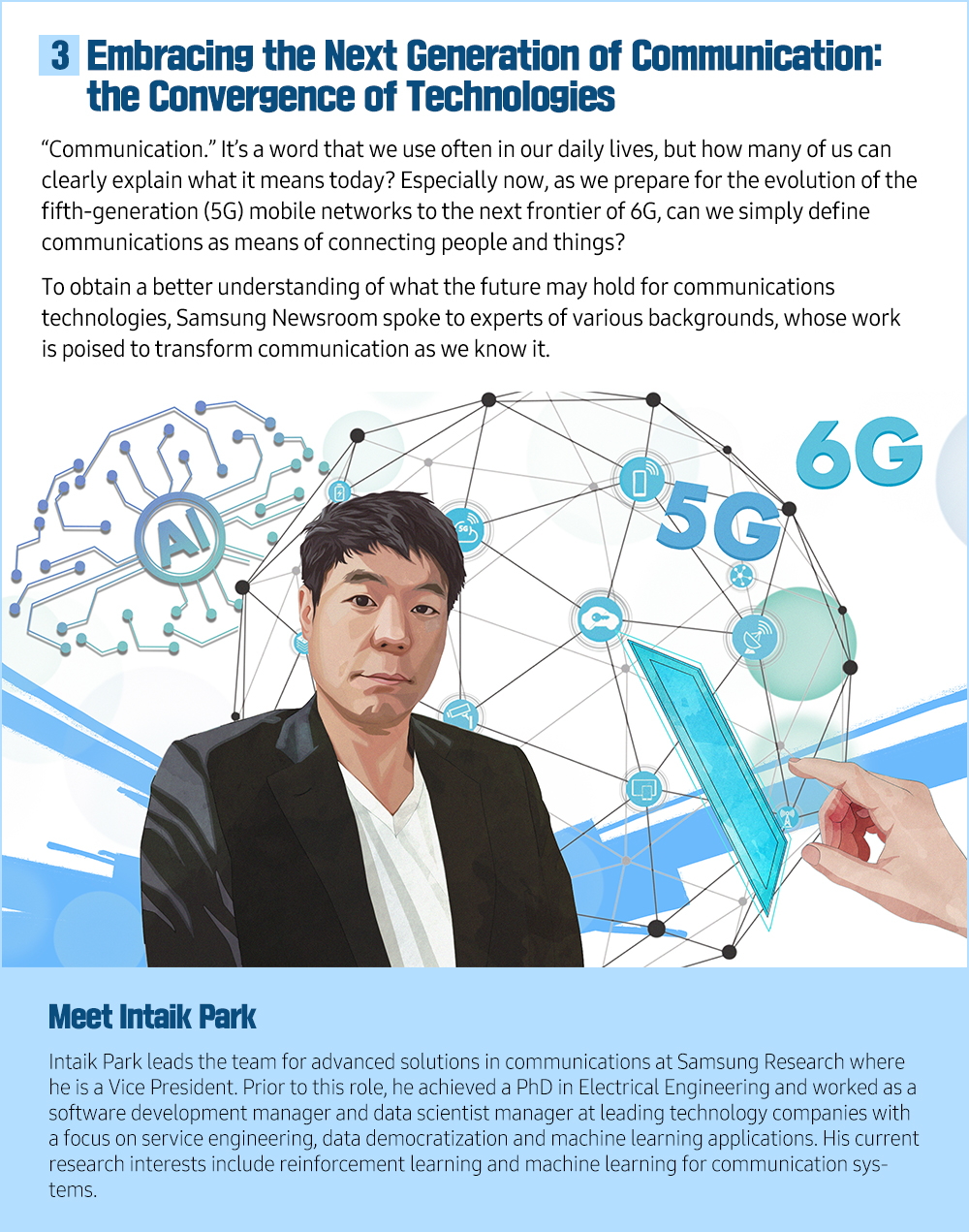 Putting a Spotlight on AI and Software

The age of 5G is different from previous generations; businesses across various industries, not just the telecommunication field, are working hard to converge with the next-generation mobile communication industry. Users are increasingly looking ahead to a daily life characterized by large capacity, low latency and hyper-connected communication.

In the age of 5G, in which a wide range of cutting-edge technologies co-exist, Vice President Intaik Park chose ‘softwarization’ as the technology that we should first turn our attention to. “A hardware-based implementation needs replacements every time a new technology emerges,” noted Park. “But a product realized with software on a general-purpose server only requires software updates to implement and enable new technologies. We also anticipate that softwarization can greatly reduce facility investment and operation costs.”

Many global companies are currently focusing on softwarization, thus gradually expanding the use of technologies. Conventionally, software application was limited just to core network equipment, but it has recently expanded to modem implementations that need to operate in real-time, something that was considered difficult to realize without specialized hardware. “As network-related open-source projects such as Open Network Automation Platform (ONAP) emerge alongside the telecommunication industry’s adoption of open-source systems for container management like Kubernetes from the IT industry, open-source software is spreading extensively throughout the communication industry,” noted Park. He also explained that software development methods are changing too with the use of open-source software. 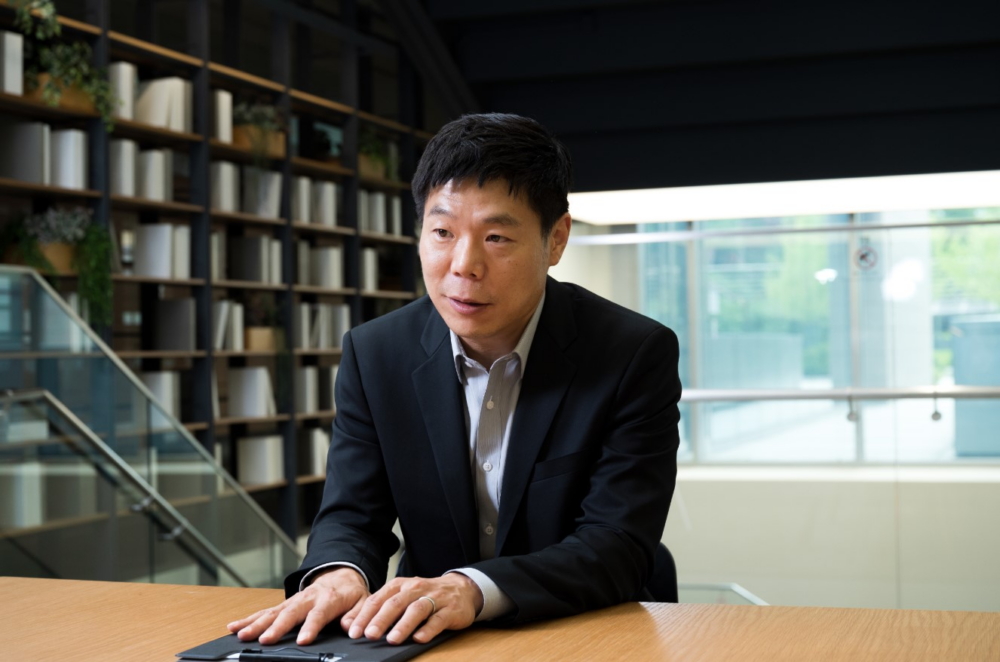 As well as softwarization, we also should be turning our attention to the role of artificial intelligence (AI) in communication networks. As communication technologies advance, so does their complexity and variety. This means that the need for AI is increasing, too. There have been many previous attempts to leverage AI for communications, just as with software. But in the next generation of communication, AI is set to emerge as the most indispensable technology.

As 5G operates on an ultra-high frequency (mmWave), it requires more base stations than LTE (Long Term Evolution) due to its shorter ranges. Furthermore, since base stations equipped with new technologies like network slicing have to adapt to their unique environments, the situation becomes much more complex. “Leveraging AI for base station management so that they can be operated automatically and adjust to changing environments would reduce operation costs and optimize performance,” said Park.

“Whereas 5G involved implementing AI into communication technologies for efficiency and automation, we plan for AI to be embedded across all system components in 6G networks,” said Park of the future of AI in communications. “We expect AI to play an important role right from the design stages. Our plan is to converge the next-generation communication network with AI to make communication intelligent. Samsung’s software and AI capabilities will have a huge synergizing effect on the industry.” 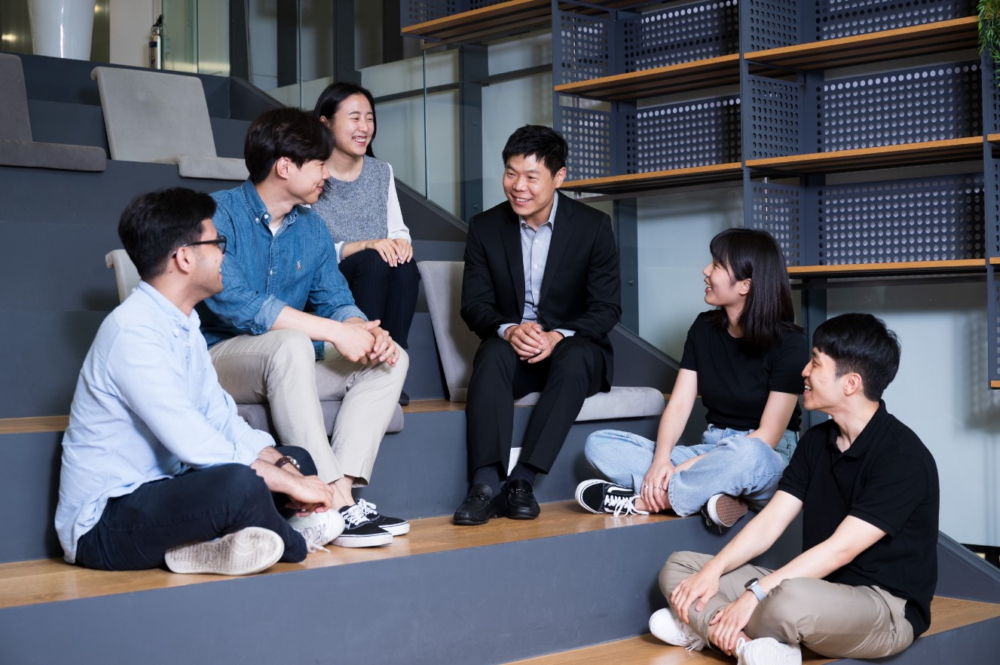 What Needs to be Done to Make 5G Widespread?

5G is a technology that has only just been introduced, meaning that there still many challenges to overcome. “The key to the wide adoption of 5G technology is to identify applications (apps) that harness the particular advantages of 5G,” noted Park. More apps capable of offering new services and values to people based on the core characteristics of 5G need to emerge.

Such apps that could win over the hearts and minds of users could potentially be realized using 5G’s ultra-low latency characteristic. Latency exists in every form of communication – for example, watching the live broadcast of a football match on a 4G smartphone will mean that what is displayed is slightly behind the actual game.

“By drastically reducing latency, apps that could not be realized previously due to a lack of storage or computing resources on devices could be enabled by offloading computation to remote servers in the form of real-time streaming,” explained Park. “Multi-access edge computing (MEC) technology brings the computing resources of a data center that may be physically far away from a user closer to further reduce the delays that have been already reduced thanks to 5G technology’s ultra-low latency. This technology will be recognized as a key communications technology, along with 5G.”

The telecommunications industry is laboring hard to overcome challenges and provide far-reaching, best-in-class services and values to users of the recently-commercialized 5G network, and Samsung Electronics is no exception. Samsung possesses an excellent foundation with which to create new solutions and services by merit of the company’s wide portfolio of technologies that cover everything from mobile phones to telecommunication equipment. “The development of 5G services and solutions based on both mobile devices and telecommunication equipment will be an area where Samsung can shine with its accumulated experiences in these industries,” highlighted Park.

Key players in software and hardware development are now entering the communications industry. Manufacturers of CPU, GPU and other components are actively engaging their technologies through the softwarization of communication equipment. As edge computing such as MEC has taken on a vital role in the industry, cloud providers have also started to join the communications sector. Furthermore, the leaders of the automobile market are also getting involved with the communications market as attention on autonomous driving continues to grow. “Companies from a variety of industries have turned their attention to the communications market, meaning that the market has a huge growth potential,” noted Park. “The competition will be fierce, but we will witness a lot of innovation, too.” 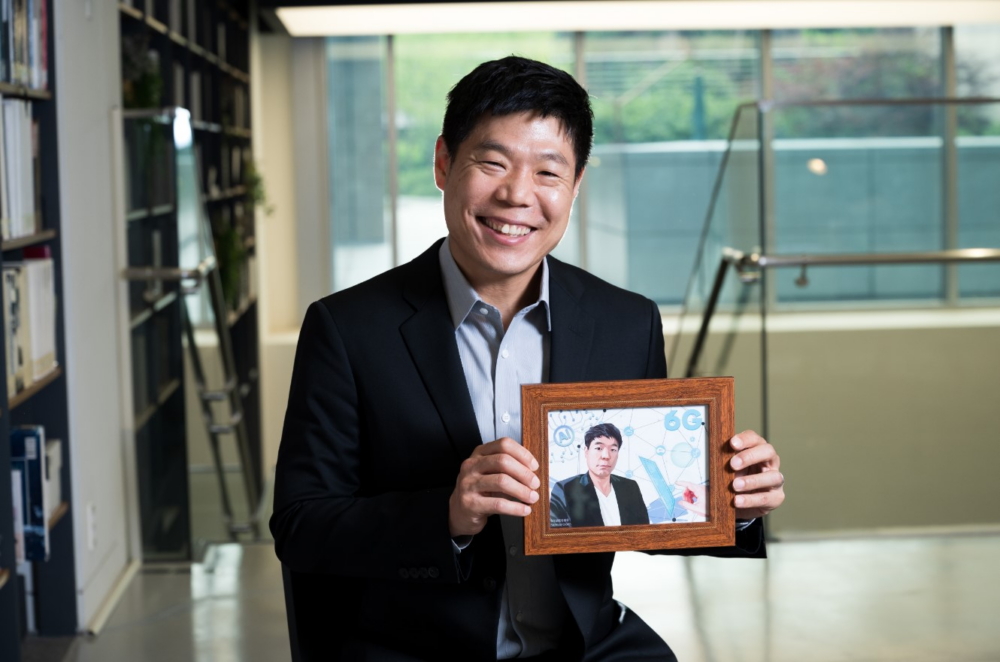 Park, who has worked in the software industry for a long time, is pioneering a new way in the communications industry. “The move from local standards to global standards brought in more players as well as more opportunities,” noted Park. “Now, with softwarization and AI being applied, the industry has become an unpredictable land of opportunity. In the age of hyper connectivity, perhaps even the physical distance between things will fade away once everything converges. Let us see how far we can go to reduce that distance in the future.” With this firm outlook, Park is set for success when facing the next challenges that may arise. 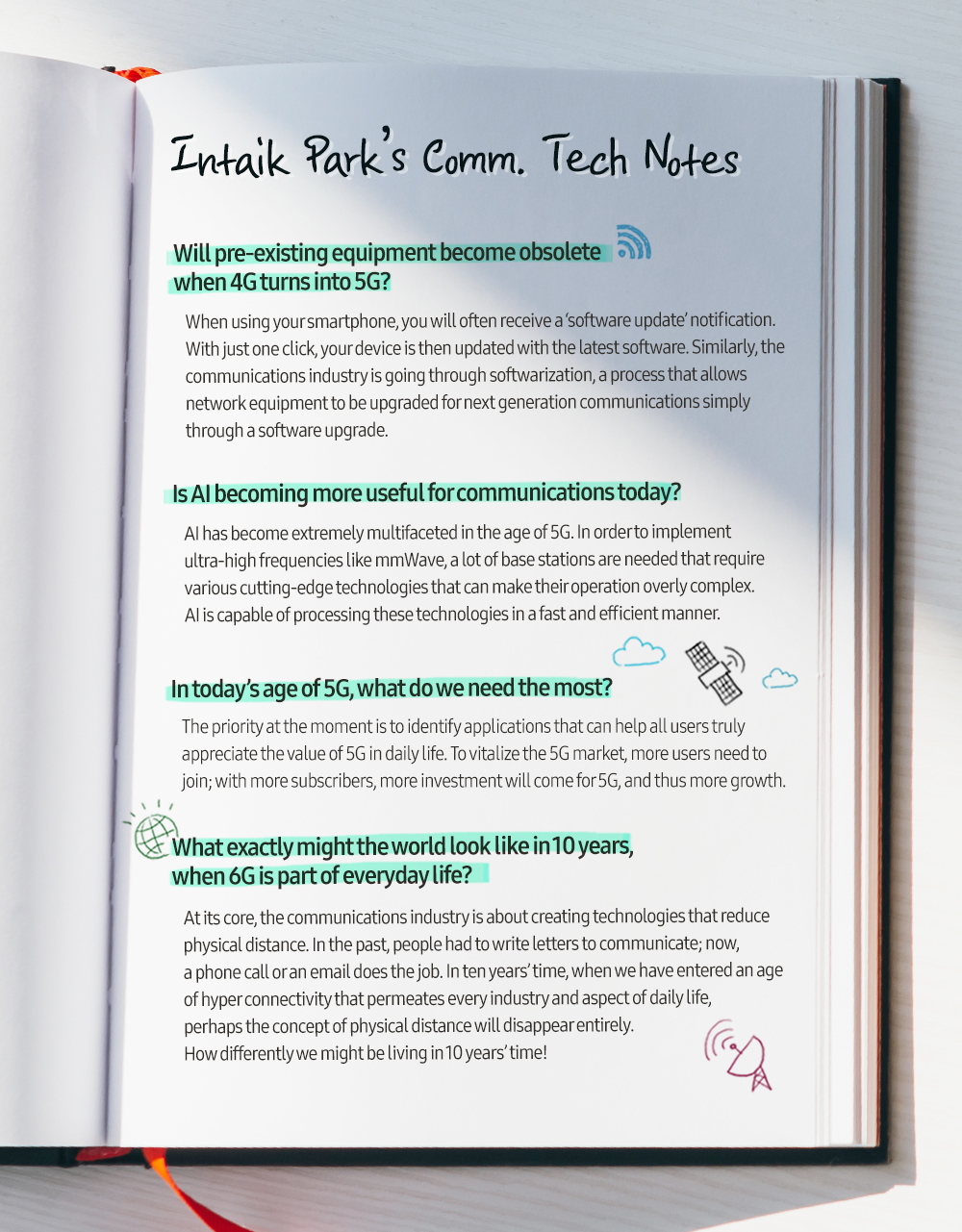