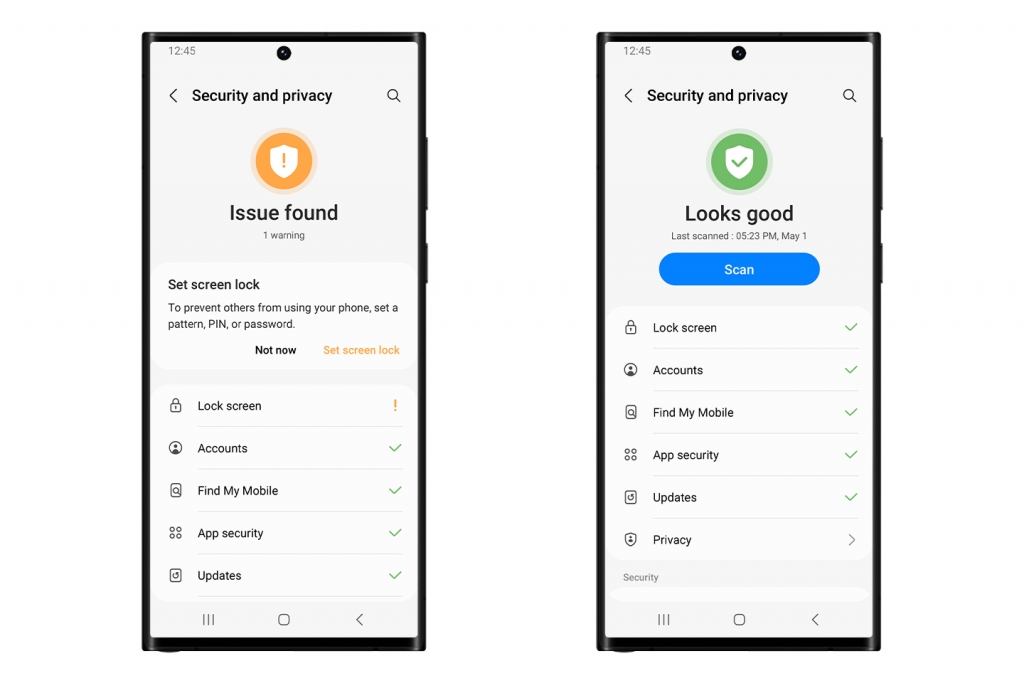 Samsung Electronics today kicked off its One UI 5 open beta program which will initially be available on the Galaxy S22 series (Galaxy S22, Galaxy S22+ and Galaxy S22 Ultra) in the United States, Germany and South Korea, with releases in other regions planned over the coming months. One UI 5 brings a range of new customization, security and accessibility features as part of Samsung’s ongoing commitment to delivering the latest mobile experiences to as many users as possible.