London, UK – 23rd July 2019 – Today, Samsung Electronics UK announced that following the success of its Energy In Schools pilot scheme, it will be rolling out the initiative to an additional 20 schools around the UK this year, in partnership with the Centre for Sustainable Energy, My Utility Genius Commercial and Lancaster University. 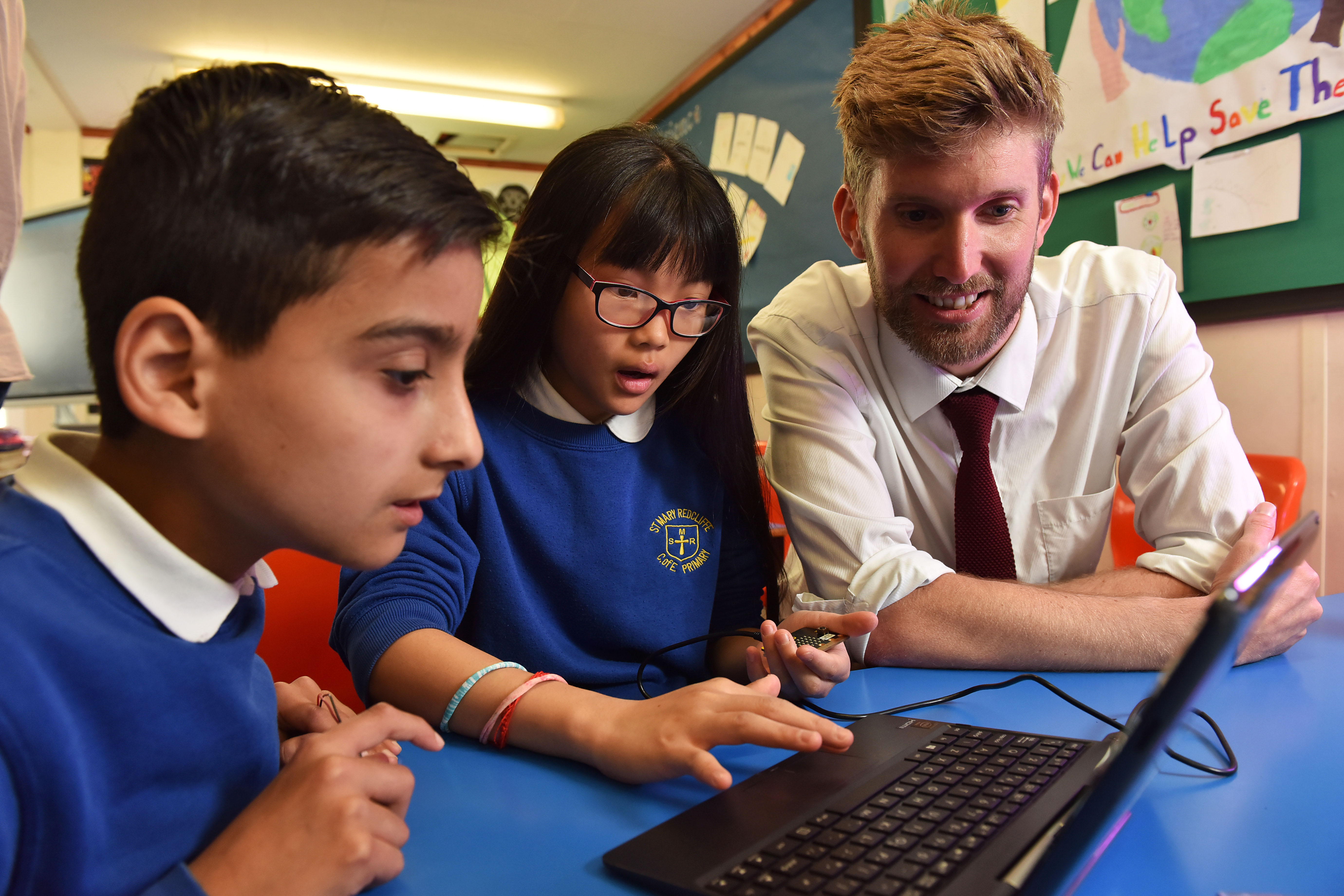 Pilot schools St Mary Redcliffe Primary School in Bristol, Ellel St John the Evangelist Church of England Primary School and Lancaster Girls’ Grammar School in Lancaster will now be joined by 20 more schools across the UK including Norton Fitzwarren Church School in Taunton; both Skerne Park Academy and Hummersknott Academy in Darlington; Caroline Chisholm School in Northampton; Smallwood Primary School in London; Christ Church, Church of England Primary School in Surrey; and Hatfield Community Free School in Hertfordshire. After being awarded government funding as part of a Smart Energy Management Innovation Competition led by the Department for Business, Energy & Industrial Strategy (BEIS), Samsung is working with partners to expand the initiative as part of its ongoing commitment to education and equipping the UK’s next generation with vital skills for the future.

Teachers and students taking part in the initiative will learn how the Internet of Things (IoT) can be used to help reduce energy consumption and the carbon footprint of their school. They will have access to a unique energy management platform that shows real-time energy usage, pricing and carbon emissions data using Samsung SmartThings and smart sensors installed throughout the school. The initiative is designed to engage schools by making their energy usage data easier to understand, potentially helping them to save thousands of pounds in energy bills.

Pupils will be actively involved by taking part in coding lessons using the micro:bit a pocket-sized codeable device originally developed in 2016 by the BBC in collaboration with partners including Samsung. Pupil micro:bits will be connected to the school’s Samsung SmartThings platform, learning to program and work on projects that collect and visualise their own sets of data. For example, they will be able to monitor and measure classroom temperature to program a light bulb to turn green when too cold, or red when it is too hot. These lessons are designed to show teachers and pupils how coding can make the school more energy efficient in a fun and engaging way.

“After the success of the pilot scheme, we are thrilled to further expand the programme, engaging more schools across the country. We are giving more pupils the chance to play an active role in adapting how their school uses energy whilst learning coding skills to control Internet of Things devices,” said Teg Dosanjh, Director of Connected Living at Samsung. “The initiative allows us to engage with more, young British talent to get them not only involved but excited about the potential that technology brings.”

Chris Skidmore the Minister of State for Energy and Clean Growth said, “This is a great example of the innovation we expect smart meters to bring and are delighted that funding from our Smart Energy Management Innovation Competition is helping to extend the Energy in Schools pilot. The initiative is a fun, interactive way of engaging our young people to reduce their school’s energy consumption and save money as a step towards achieving our goal of net zero carbon emissions by 2050.”