All Aboard the Samsung KX Gaming Bus

• To mark the grand opening of the Samsung KX Gaming Bus and Bus Stop, four Guild Esports pros will go head-to-head in a livestream gaming battle 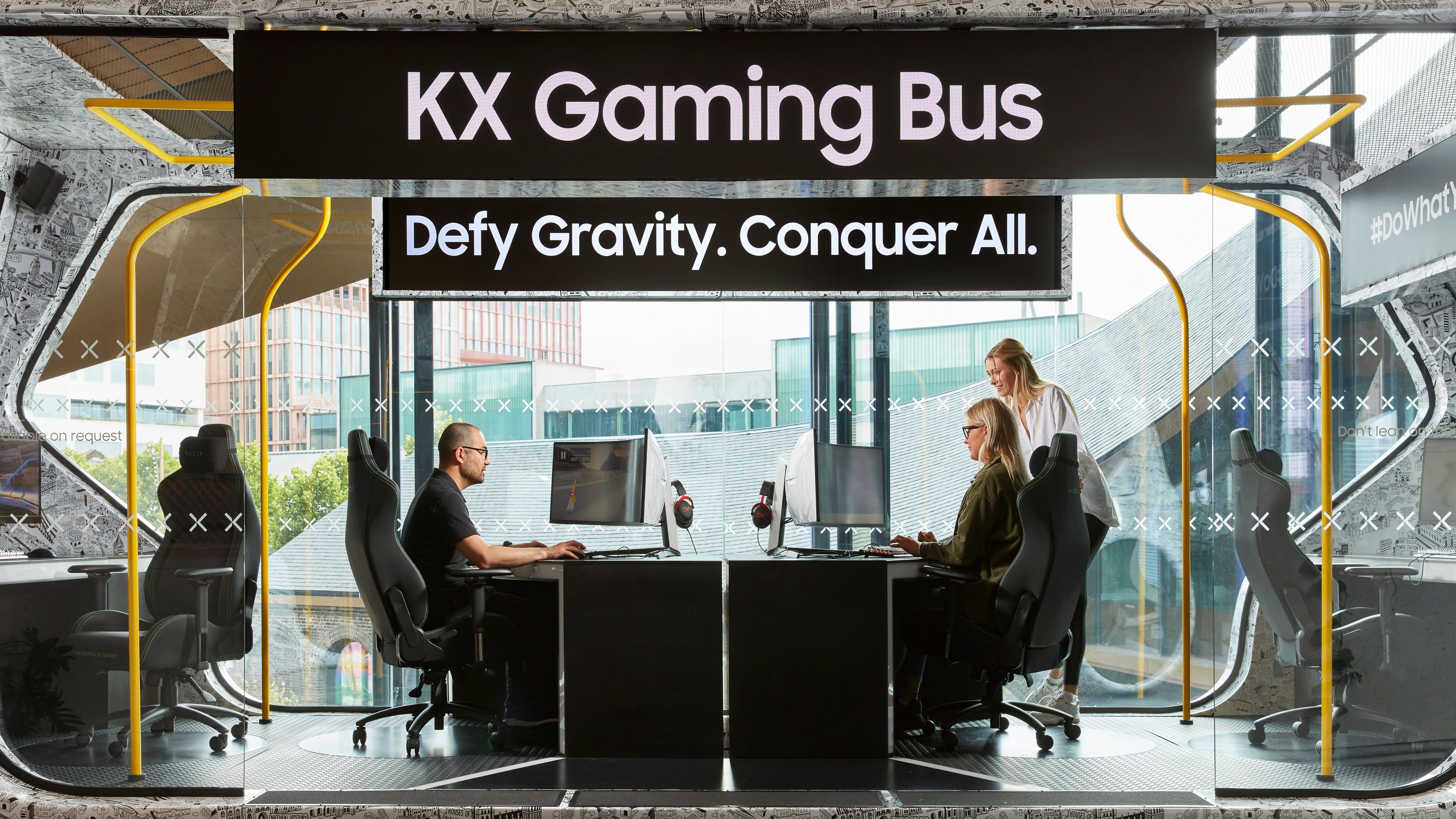 LONDON, UK – 7th July 2022 – Samsung Electronics Co., Ltd. is excited to announce the newly launched Gaming Bus and Bus Stop installation at Samsung KX in London’s King’s Cross – an experience like no other within the capital’s hub of innovation.

To mark the grand opening, Guild Esports pros, Luna, SoMarcus, Harrie Silver and TN25 will go head-to-head in a gaming battle between 1-4pm on 7th July, live at Samsung KX. The #Guildgang will play multiple leading games, with a crown up for grabs for each one, including who’s the fastest, who has the best agility and who’s the deadliest. A non-ticketed event, fans are encouraged to head down to Samsung KX in London’s King’s Cross to get a piece of the action.

Damon Crowhurst, Head of Display at Samsung Electronics UK, said: “We are excited to be launching the Gaming Bus and Bus Stop at Samsung KX, a gaming experience like no other. After the tournament with Guild Esports pros, everything will open to the public to use for free, alongside a leading racing game available to play across Samsung mobile and tablet devices.

“We’re looking forward to welcoming gamers of all abilities down at the Gaming Bus and Bus Stop in the coming months.”

Wrapped featuring iconic landmarks across London, the one-of-a-kind replica of London’s famous red bus will also feature a tournament leaderboard so visitors can keep track of their scores as they battle against one another.