From binge-watching to on-demand, the way we watched TV has changed and we’re watching more of it than ever. But it’s not just our viewing habits which have evolved. Innovations, such as Samsung’s QLED TVs, deliver 100 percent colour volume, deep blacks and bold contrast levels that means anyone can enjoy an unrivalled viewing experience from the comfort of their own home. Samsung’s QLED TVs also boast excellent HDR levels resulting in more detail in darker and brighter scenes.

The average UK household upgrades their television every 8 years and in a series of special posts from showbiz writer Emma Brankin, we’re taking a look back at some of the most memorable and iconic TV moments which have taken place during that time.

December isn’t just the season to be jolly. From I’m A Celeb to Strictly it’s also the time of year when our favourite reality shows reach their climax. With the winner of this year’s X Factor announced this weekend, we’re taking a trip down memory lane to look back eight years and the reality TV moments which had us talking in 2009. 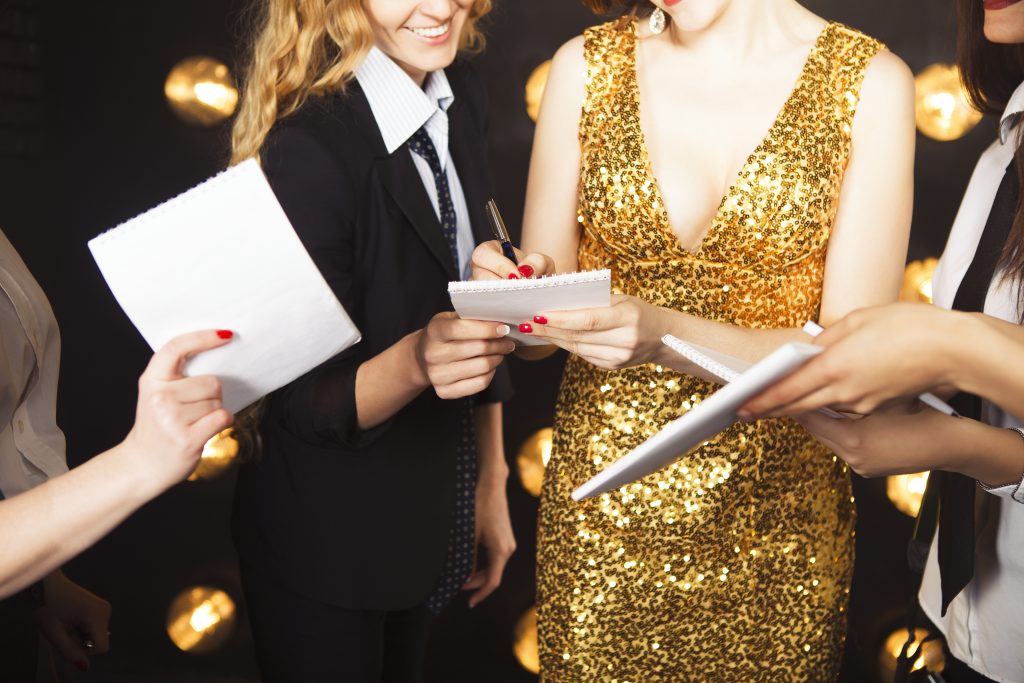 THE RISE OF JEDWARD

Yes, it was eight whole years ago that our lives were changed by two hyperactive Irish twins (with American accents) who spent too much time in front of the mirror hair spraying their sky-high quiffs and not enough time attending their vocal lessons. Despite Simon Cowell moaning that Jedward’s tone-deaf covers of camp classics were ruining the show, he was savvy enough to know they were the talking point of the series. Hilariously he voted to save Jedward in a sing-off at the expense of song-bird Lucie Jones. Cue public outrage but it’s Jedward who eight years on have made millions off their mediocrity.

Frizzy-haired, unassuming Scotswoman Susan Boyle stunned the Britain’s Got Talent panel and became a worldwide sensation back in 2009. The nation reeled at the realisation that even those not conventionally good-looking could, shock horror, possess talent; but they were even more stunned when she lost in the final to dance act diversity.

Peepshow star Robert Webb danced his way into the nations’ hearts on the very first episode ever of Let’s Dance For Comic Relief. Thanks to some lyrca, a curly wig, enviably lithe legs and total commitment to his performance of the final number from Flashdance, Robert won the contest and raised a load of money for charity in the process.

In its fifth series, The Apprentice served up a rare treat – a contestant you could laugh at that you also actually liked. James McQuillan made it all the way to the interview stage despite a series of blunders including called then Sir Alan just Alan, Sir Alan in turn called him the “village idiot”.  The other contestants sobbed when the likeable salesman was reluctantly sacked by Sugar. 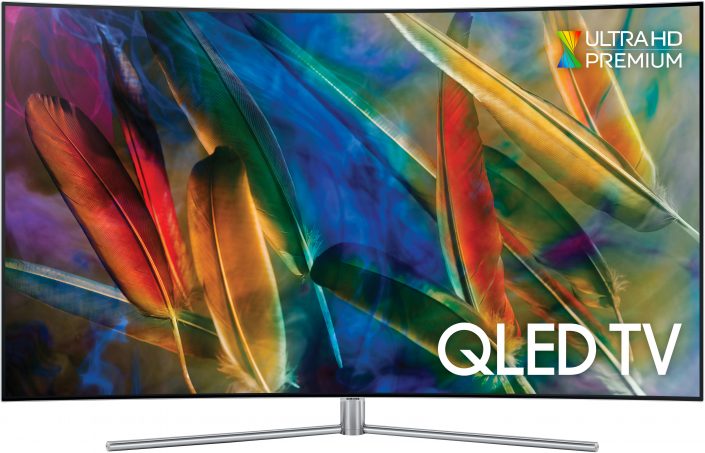 Build your next eight years of memories with stunning clarity and HDR1000 with Samsung’s QLED range.