Generation ‘E’: Samsung’s ‘Solve for Tomorrow’ reveals that 2022 will be the ‘year of the entrepreneur’ with 70% of 16-25 year olds planning to start their own business 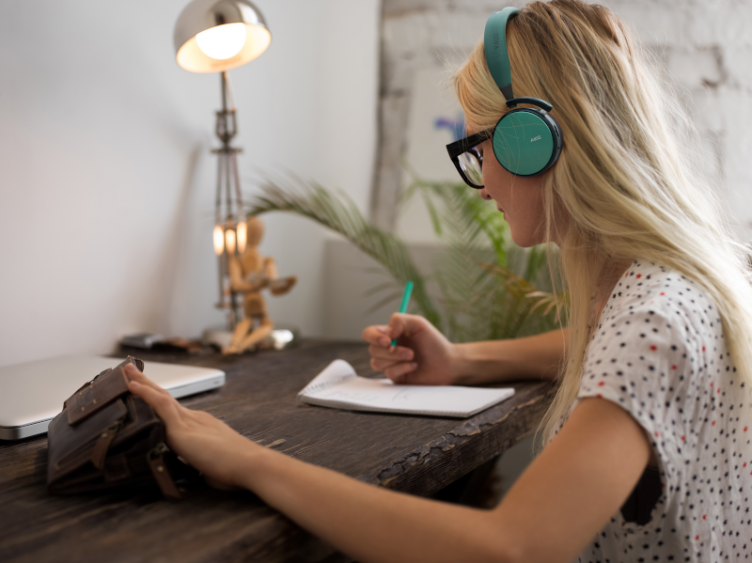 LONDON, UK: 12 January 2022, Samsung Electronics Co.,Ltd today revealed that despite a turbulent couple of years, 70% of 16-25 year olds plan to start a company in the next twelve months. Further to this, 87% want to wave goodbye to working for someone else, and would prefer to have their own venture. These findings have seen Samsung dub 16-25 year olds as ‘Generation E’, forecasting that 2022 will be the “year of entrepreneur”.

Whilst across the nation the pandemic has been a cause of upheaval, it has also been a catalyst for Gen E, with a significant 89% believing that setting up a business is a viable career option. It’s also given them time to reflect on their current employment situations with 37% saying it made them see that life is too short for a job you don’t like and 32% saying they want to be their own boss.

This research was commissioned in line with Samsung’s Solve for Tomorrow initiative, a competition searching for entrepreneurial individuals with an idea of how tech could help solve a significant issue within one of four key areas in our society; education, sustainability, social isolation or diversity and inclusion.

Successful Solve for Tomorrow entrants will be enrolled on the programme and take part in a series of inspiring workshops and one-to-one mentoring from Samsung experts. The winner, announced in July ’22, will then receive six months of support from Samsung UK and digital technology innovation centre, Digital Catapult along with a fund of £10,000 cash.

Now in its second year, Solve for Tomorrow offers support and mentorship to Gen Z, helping to remedy their two key concerns, not knowing where to start (39%) and not having the support needed to start the journey (22%).

Sophie Edgerley Harris, Head of Corporate Social Responsibility at Samsung Electronics UK says: “At Samsung we’re proud to offer a programme providing young people with an opportunity to tackle some of the issues in society and in particular, the issues that are important to them. This research shows that ‘Gen E’ are extremely determined to take problem solving into their own hands. Solve for Tomorrow provides those who have an idea with the resources to help bring it to life, no qualifications needed, and we’re so excited to see the ideas that come out of this year’s competition.”

It’s clear that purpose connects the motivation behind the entrepreneurial movement, with 67% of the nation’s young people keen to use their ideas to solve a problem being faced by society today. Those polled in ‘Gen E’ would most like to start their business in fashion (23%), followed by finance (19%), food and drink (17%) and social media (16%).

Edinburgh came out on top as the entrepreneur capital of the United Kingdom, with 44% of respondents in the city currently running their own business. This was closely followed by Stoke-On-Trent (38%), London (35%) and Manchester (34%).

But what do parents of ‘Gen E’ think?

Parents of today’s Gen E are supportive of the entrepreneurial movement, as 75% of respondents say they’d be happy for their child to follow their own venture. Recognising Gen Z’s social conscious 86% of parents say that their child wants to ‘do their bit for society’ with their future career.

A further 27% of parents believe that a range of voices, from both a traditional and non-traditional educational background would have helped support their child in making decisions about their future career.