“Last Friday (September 15th), the Galaxy Note8 officially went on sale in the UK & Ireland and sold in record numbers over its first weekend on general sale, making it our most successful Note device launch to date.

This just goes to show how sought after the Note8 device is – people looking for a device which redefines the smartphone experience are turning to the Note8.

It was extremely important for us to deliver a device that generated interest and excitement for our long-standing Note customers – while also attracting new customers – and we’re ecstatic with the results so far. With the S8 continuing to perform exceptionally well in the UK, we are delighted that we continue to attract consumers into the Samsung experience.” 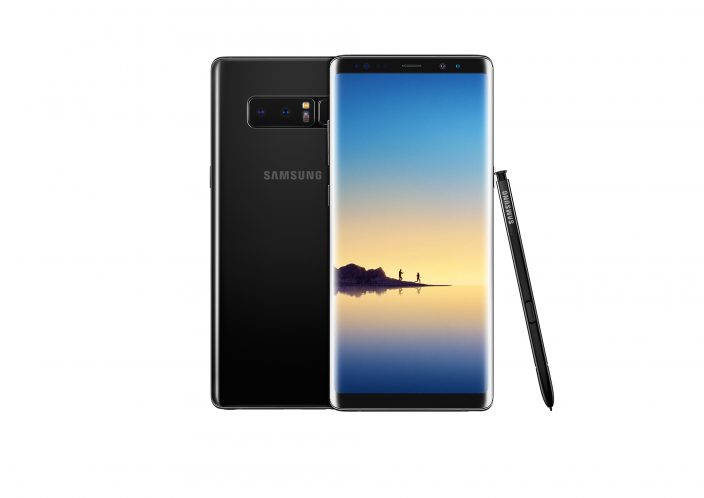 About the Galaxy Note8

Samsung first introduced the Note series in 2011. Since then, a community of enthusiasts emerged through their affinity for Note’s signature expansive screen and S Pen. According to Samsung market research, 85 per cent of Note users say they’re proud to show off their Note and recommend it to friends, and 75 percent say it’s the best phone they’ve ever had.

With the Galaxy Note8, consumers get a bigger Infinity Display that fits comfortably in one hand, S Pen to communicate in more personal ways, and Samsung’s best-ever smartphone camera to capture stunning photos. It is a device designed for the way consumers lead their lives and lean on technology today.