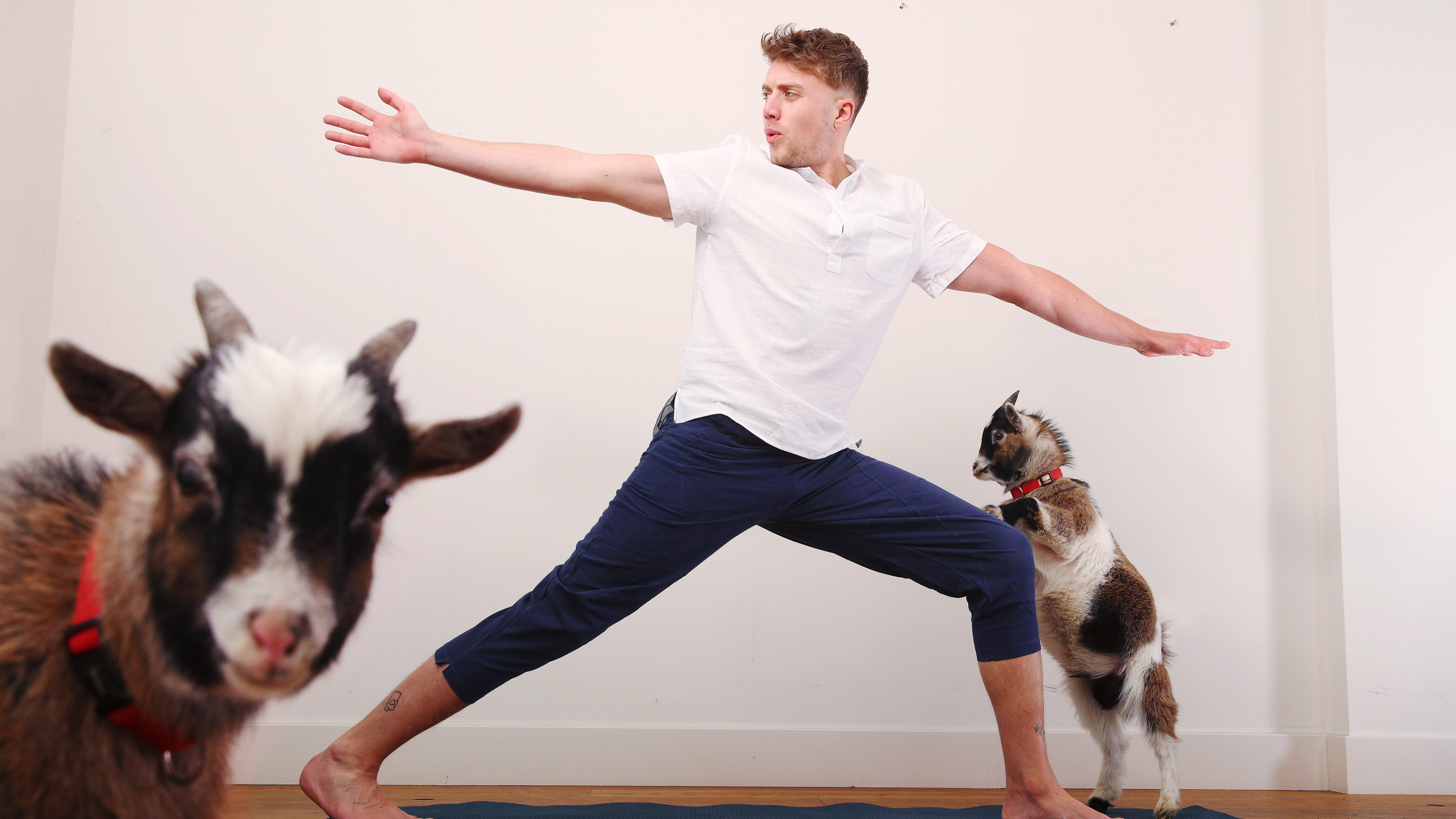 The television personality experiments with relaxation techniques from around the world and dating back through history.

Kemp attempts reading poetry, an age-old relaxation remedy from Ancient Rome, as well as getting back to nature by trying out the healing power of talking to plants.

The online series, commissioned by Samsung KX and shot in 8K on the new Galaxy S21 smartphone, sees Roman get sweaty in a sauna, as he tests out the relaxation method of whipping the body with birch leaves. 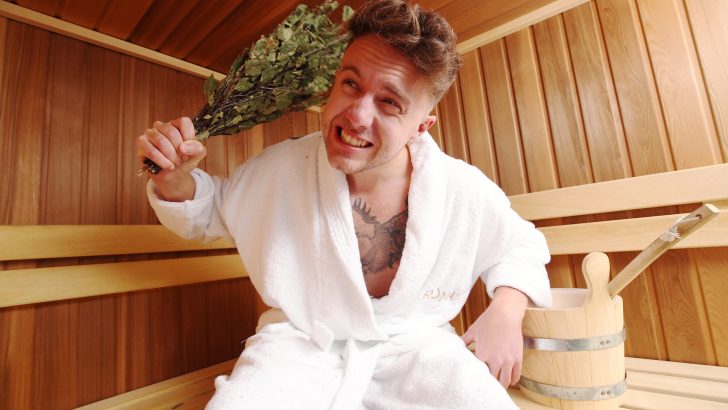 Roman Kemp said: “Working with Samsung’s new Relaxation Station, I’ve had the chance to try out some new techniques from around the world. From goat yoga to a deep meaningful chat with a house plant, I’ve discovered weird and wacky ways recommended for relaxing, or at least to make you have a laugh whilst trying to do so!”

In one episode, Roman is forced to ditch social media as he tries a popular form of digital detox from Asia, where people book themselves in for a spell in prison. ‘Inmates’ hand in their phones and spend time in isolation.

The new series was created following new research that reveals Brits are suffering from lockdown-fatigue, longer working hours and a lack of vitamin D.

One in seven (69%) Brits report feeling ‘burnt out’, 70% noted feelings of exhaustion and 86% said they are suffering from lockdown lethargy.

The study of 2,000 Brits aged 18-65, specially commissioned by Samsung KX, reveals that since lockdown began one in seven Brits (70%) reported to have higher stress levels, 79% stated an increase in anxiety and 82% noted feeling groggier and more tired than usual.

Of those polled, 77% said feeling cooped up with ‘cabin fever’ led to energy levels being sapped.

Nearly half (48%) of those surveyed said they worked from home during lockdown, with 47% reporting working longer hours than they would in the office, averaging 3.4 hours of overtime a day, equating to 17 hours overall a week.

With travel bans in place and limited travel to foreign destinations, over three-quarters of respondents (77%) stated they are suffering from a lack of holiday sun and 77% reported to feeling like they haven’t had any form of holiday break since lockdown started.

The new walk-in experience is calibrated to provide a 5-minute hit of relaxation for the body and mind by transporting visitors to a tropical beach.

Guests are bathed in virtual sun-light, whilst the smell of sea salt spray is pumped continuously into the space. Surround sound of waves lapping at the shore is accompanied by visuals of clear blue waters and sandy beaches.

The relaxation experience also simulates the heat of holiday sun through heating technology, and fans produce the feeling of a sea breeze.

Results of the research also reveal over half (53%) Brits have to regularly skip lunch break and 53% said they found it difficult to ‘switch off from work’​, with over half (56%) admitting they found it challenging to separate work-life from home-life.

Research also reveals the events of recent months have had a negative effect on our sleeping habits; 77% of respondents reported disturbed sleep with the average person only sleeping for 5.7 hours a night, well under the recommended 8 hours.

Tanya Weller, Director of Samsung Showcase, KX said: “The past year has been stressful for us all, with large numbers suffering post lockdown burn out.

To help our guests recover we wanted to offer them a unique opportunity to grab five minutes for themselves and relax. The new Relaxation Station in Samsung KX, powered by the new Galaxy S21, is the perfect way to unwind.”

Research reveals over half of us (51%) list going on holiday as the thing we’re most excited to do after lockdown restrictions lift.

One in eight said they are yearning for their next summer holiday and over half (51%) list going on holiday as the thing we’re most excited to do after lockdown restrictions lift.

‘Relaxing with Roman’ has been shot in 8K on the new Samsung S21 Ultra 5G. The device features a bold new design and super high-resolution Pro-Grade camera, as well as multiple video innovations designed to help users capture the perfect shot.

The Relaxation Station at Samsung KX is open to members of the public free of charge.

For more information and to watch ‘Relaxing with Roman’ visit https://www.samsung.com/uk/explore/kings-cross/lifestyle/relaxing-with-roman/