Samsung Brings a Fresh Take on Vegan Cuisine to Brighton 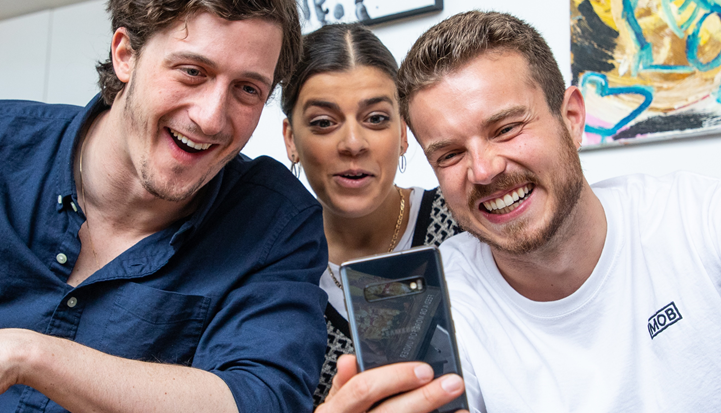 This will be fourth in a series of ten local workshops which Samsung is hosting across the nation this summer, powered by the new Galaxy S10 and captured on its best-in-class camera.

Each event will explore different interests, with this workshop focussing on no-fuss, plant-based cookery.

The impressive Scene Optimiser function on the Galaxy S10 will automatically adjust the colouring to make your dishes look even more delicious – perfect for capturing Instaworthy plates that look almost too good to eat.

Workshops will be running throughout the afternoon at Brighton Cookery School on London Road, and booking is essential. Those wishing to secure a space simply need to fill out their details via the online booking page: https://www.samsung.com/uk/smartphones/galaxy-s10/explore/ 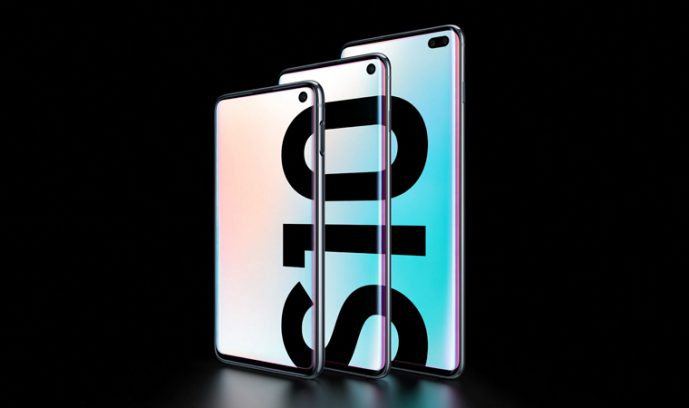 Celebrating a decade since the launch of the first Galaxy S, Samsung has introduced a new line of premium smartphones: Galaxy S10. The range boasts four unique devices with innovations in the categories consumers care about most: display, camera and performance.

A testament to a decade of revolutions, the Galaxy S10 is designed for those who want a first-class smartphone and sets the stage for the upcoming generation of mobile experiences.

For those looking for a supercharged device, Galaxy S10+ takes every spec to the next level. The Galaxy S10e is built for those who want all the premium essentials in a compact package on a flat screen. Finally, Galaxy S10 5G is created for those who desire the fastest available speeds and most powerful features. Featuring the all-new Dynamic AMOLED display, next-generation camera, and intelligent performance, the Galaxy S10 line offers more choices and sets a new standard for the smartphone

Set up by Benjamin Lebus, Mob Kitchen is an online publishing company producing one-minute “how-to,” food videos. They believe that anyone can make delicious, healthy, beautiful food on a budget and every recipe in their first series of videos feeds 4 people for under £10.