Following a successful unveiling during the Unpacked event at Mobile World Congress in Barcelona, Samsung’s new Galaxy S9/+  has captured the attention of key media and has been granted three ‘Best of’ MWC 2018 awards from Alphr, Expert Reviews and IT Pro.

The Galaxy S9/+ reimagines the way we communicate, share and experience the world. Made for the way we increasingly communicate and express ourselves more with images, videos and emojis, the Galaxy S9/+ drive innovation with Samsung’s advanced camera. Redesigned with a new dual aperture lens that powers an innovative low-light camera, Super Slow-mo video capabilities and personalised AR Emoji, the Galaxy S9/+ ensure users do not miss a moment and make their everyday epic. 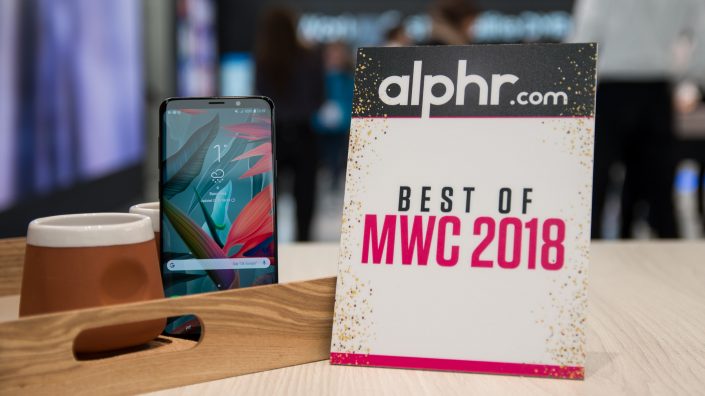 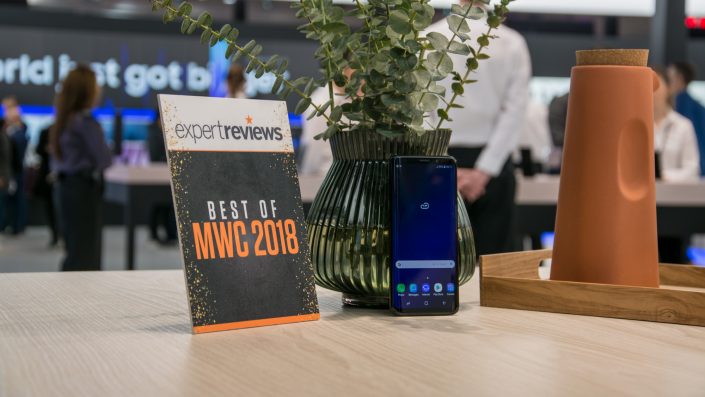 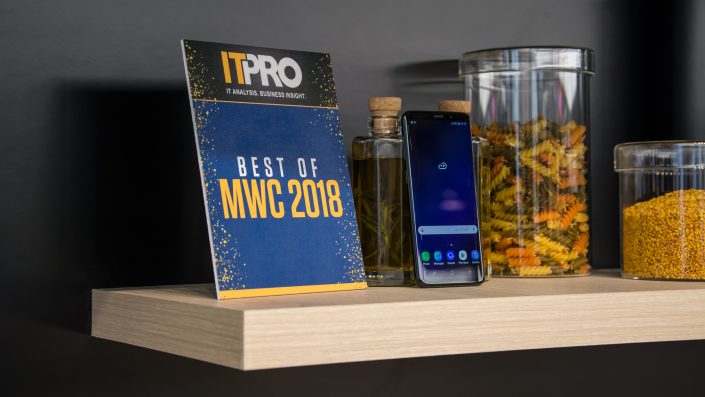