Through this partnership, Samsung will supply its state-of-the-art display technology, The Wall, to CJ ENM’s virtual studio, a part of its television and film production studio complex scheduled to open in Paju, Korea later this year. The custom virtual production volume studio will be the first in the world to leverage The Wall’s boundless LED technology, unlocking new possibilities for video content production operations and virtual production solutions. The main display will be installed in an oval shape with a diameter of 20 metres and a height of seven metres or more, creating a seemingly endless backdrop to capture content. 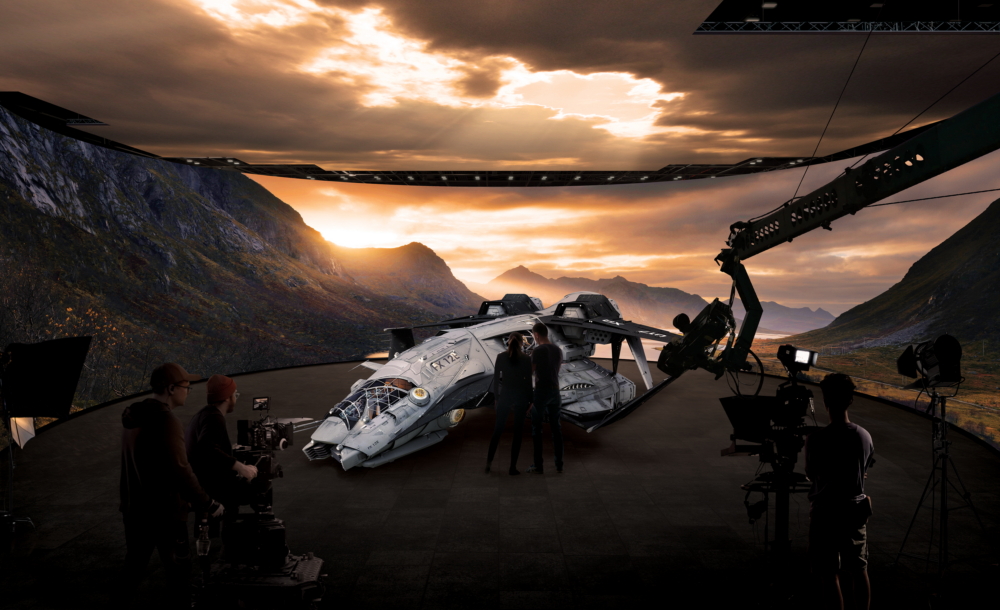 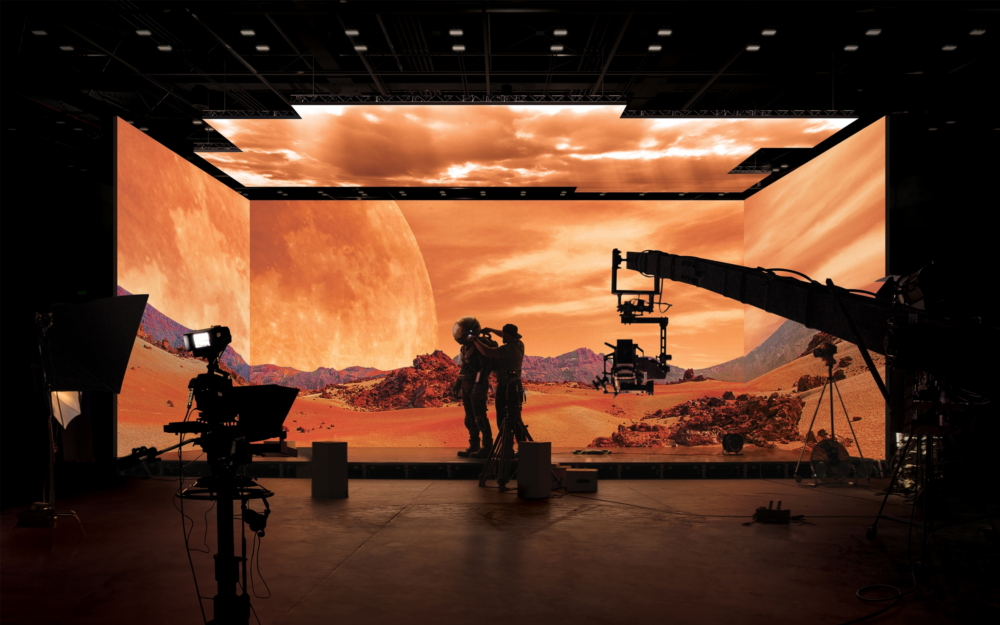 The 2021 model of The Wall (Model Name: IWA) with MICRO LED technology enhances visual expression with ultra-deep blacks and wide viewing angles, giving filmmakers and content creators the ultimate canvas to fulfill their visions. The modular screens are ideal for studios thanks to their precise color expression, HDR10+ and cinema LED picture quality technology and optimised frame rates for production houses. A new molding process is also applied to the modular surfaces of The Wall to minimise any moiré patterns from forming, a nuisance typically associated with filming standard LED screens.

The Wall’s massive screen measures over 1,000 inches, producing vibrant colors and details supporting up to 16K high-resolution[1] content. Dedicated frame rates for studio production, a new addition to this year’s model, allows producers to run content at frame rates such as 23.976, 29.97 and 59.94Hz, ensuring seamless videos sync with the most widely used camera framerates. Frame Rate Sync technology further reduces screen disruptions for true-to-life accuracy. With thoughtful dust and contamination-resistant LED protective films, plus a variety of easy-to-use solutions, such as remote management and colour adjustment, The Wall is built for convenient management in any environment. 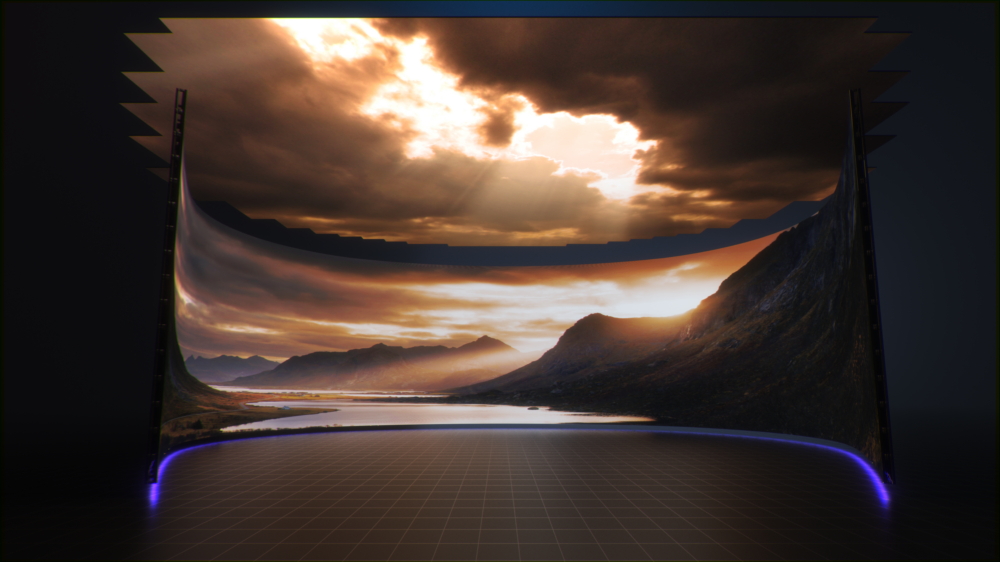 “Combining CJ ENM’s globally recognised content production of television series and films and Samsung’s cutting-edge Micro LED technology, this partnership will allow CJ ENM to push forward the creation of a new powerhouse of the next-generation content,” said Ho-sung Kang, CJ ENM CEO. “While CJ ENM is investing $4.4 billion over the next five years in entertainment content, we are taking the lead in building a global No. 1 production studio to become a world leading entertainment company.”