Samsung TV Plus Expands its Electrifying Entertainment Roster as it Offers Viewers Access to America’s Got Talent, TalkTV and LOL Network

Audiences can sit back and soak in a star-studded selection of new channels and shows, including exclusive access to America’s Got Talent 2022 – as well as the exclusive launch of Kevin Hart’s channel, LOL! Network, and the re-launch of TalkTV on Samsung TV Plus, featuring a new show from Piers Morgan. 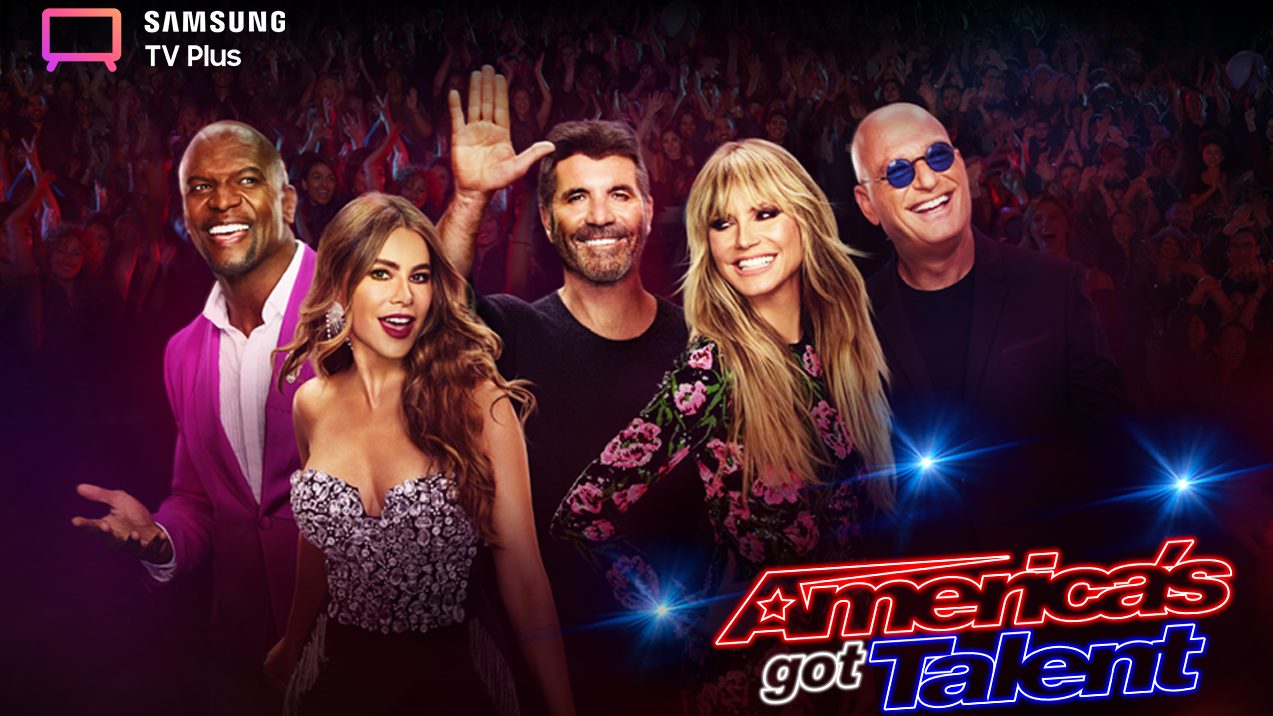 Samsung TV Plus has become one of the fastest-growing streaming services in the world following its debut in 2015, delivering instant access to news, sports entertainment and more. Available in 23 countries and comprising of thousands of channels globally, Samsung TV Plus offers free TV content for everyone to enjoy.

New for 2022, the service is offering audiences access to some of the world’s most popular shows, such as American Idol launched on Samsung TV Plus in March this year and now America’s Got Talent and Music City. Samsung has also secured exciting content partnerships with superstars such as Kevin Hart – as well as launching a wide range of owned and operated channels to cater for every audience need.

Samsung TV Plus will be airing America’s Got Talent 2022 season exclusively on Samsung TV Plus UK starting this June on channel 4001 via The Entertainment Hub channel. The 2022 season sees Terry Crews returning as the host, and Simon Cowell, Howie Mandel, Heidi Klum and Sofia Vergara as judges.

Samsung TV Plus will launch a dedicated America’s Got Talent channel, showcasing 24/7 live and on-demand content including the latest 2022 AGT season, as well as 2021 season and Americas’ Got Talent Extreme.

Richard Jakeman, European Head of Business Development for Samsung TV Plus, said: “When talented, amateur entertainers meet world famous judges in front of a live audience – you get world class content. And Samsung TV Plus is dedicated to bringing the best entertainment to our audiences, whenever and wherever they want it.

We’re delighted that America’s Got Talent’s quest to find the latest global superstar continues on Samsung TV Plus as the next generation of dreamers put themselves in the spotlight of one of the most iconic reality TV shows ever made.”

Enhancing its already stellar line up of entertainment partnerships, Samsung TV Plus has continued its push by securing two more partnerships with some of the biggest names in show-biz.

LOL! Network, owned by the iconic comedian, Kevin Hart, launches exclusively to Samsung TV Plus in the UK, and also in Sweden and the Netherlands.

After a lot of deliberation and anticipation, TalkTV has finally launched in the UK. The channel is trailblazing into a new era with its fresh, alternative take on the news agenda.

On TalkTV, Piers Morgan and other superstar entertainment figures deliver fearless debates and agenda-setting interviews – plus a packed schedule of programmes to entertain and excite.