London, UK – 1st May, 2019 – Samsung Electronics Co., Ltd., today announced the launch of a new gallery of works from the Royal Collection to the Samsung Art Store for owners of The Frame TV.

The Frame goes above and beyond a traditional TV, switching to ‘Art Mode’ when it is turned off so that it looks like a piece of art hanging on your wall, perfectly complementing any living space. The works from the Royal Collection joins a growing library of more than 1000 pieces of established and emerging artists on the Samsung Art Store, curated by several international organizations, galleries and museums., including the V&A, Tate Gallery, Magnum Photos and the Van Gogh Museum.

One of the significant paintings available on The Frame from the Royal Collection is the portrait of The Royal Family in 1846, Franz Xaver Winterhalter – the well-known painting captures Queen Victoria as both sovereign and mother and currently hangs in the East Gallery of Buckingham Palace. 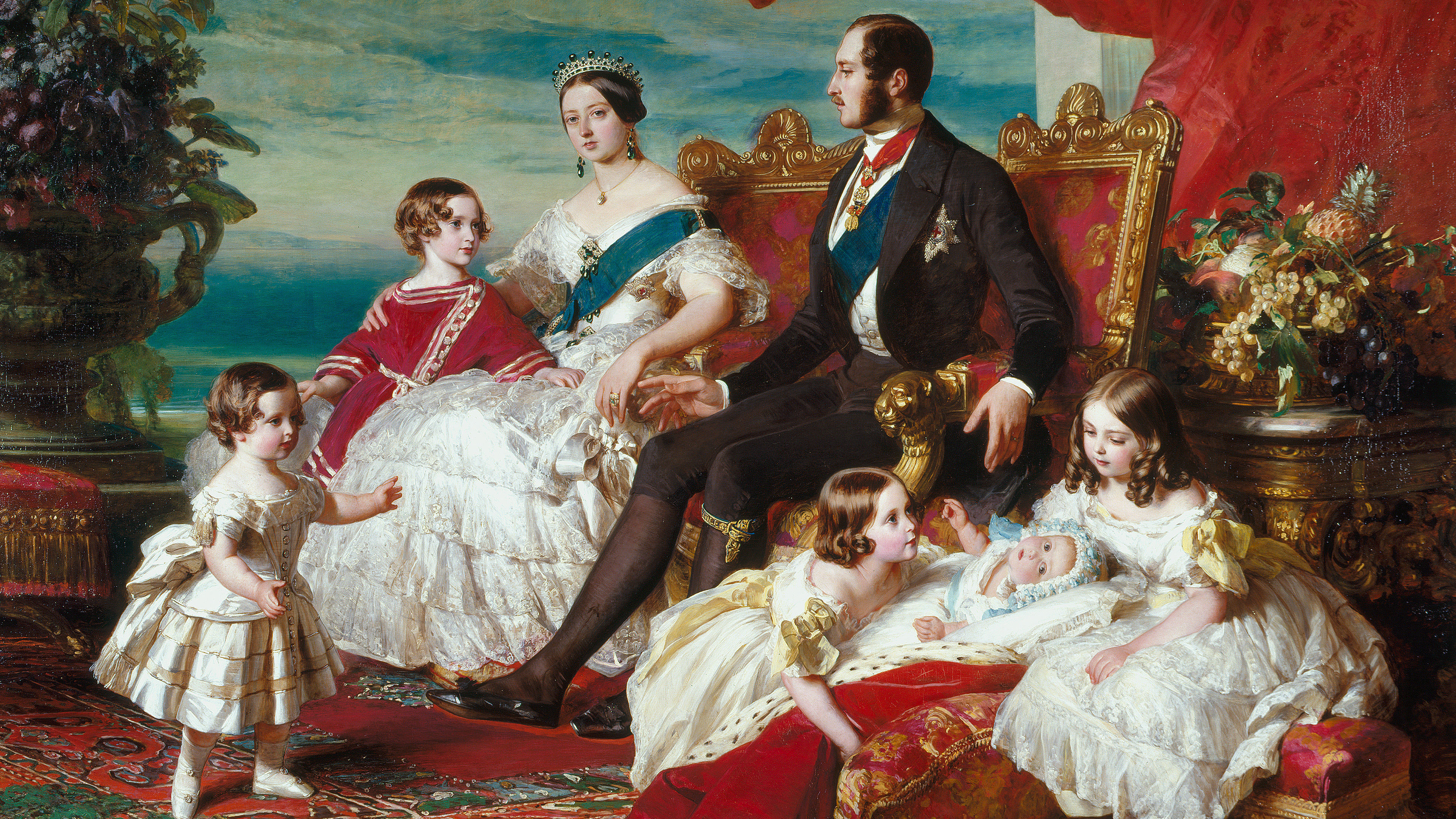 Another addition to The Frame collection is “The Shipbuilder and his Wife”: Jan Rijcksen (1560/2 – 1637) and his Wife, Griet Jans, Remrandt van Rijin, a thought-provoking piece of art as married couples are usually shown at this time as two separate portraits often with some gestures or glances linking the two. The painting was purchased by George IV in 1811. The final artwork to the collection is The Five Eldest Children of Charles I, Anthony van Dyck, a work of art acknowledging both the youth and the status of its royal subjects commissioned by Charles I.  The painting left the Royal Collection twice, during the Commonwealth and under James II, before being repurchased by Georgie III in 1765.

The Frame is currently available in 43, 55 and 65-inch models, offering consumers more choice and flexibility to customise any living space. Users can sign up to the Art Store either with a monthly subscription of £3.99, or making one-off purchases of £14.99.

Samsung is extremely proud to hold the Royal Warrant of Appointment by Her Majesty the Queen as supplier of Television and Audio Visual products.