If you’re planning to spend the day running up and down hills, throwing yourself into extremely cold water and getting unnecessarily muddy, you’re going to want to be able to capture it. Whether that’s as a keepsake, or because you need to prove to your friends that you actually did it. Not only do you need a smartphone that can handle a hefty amount of water and dirt, but you also want it to take pictures and videos worth keeping. 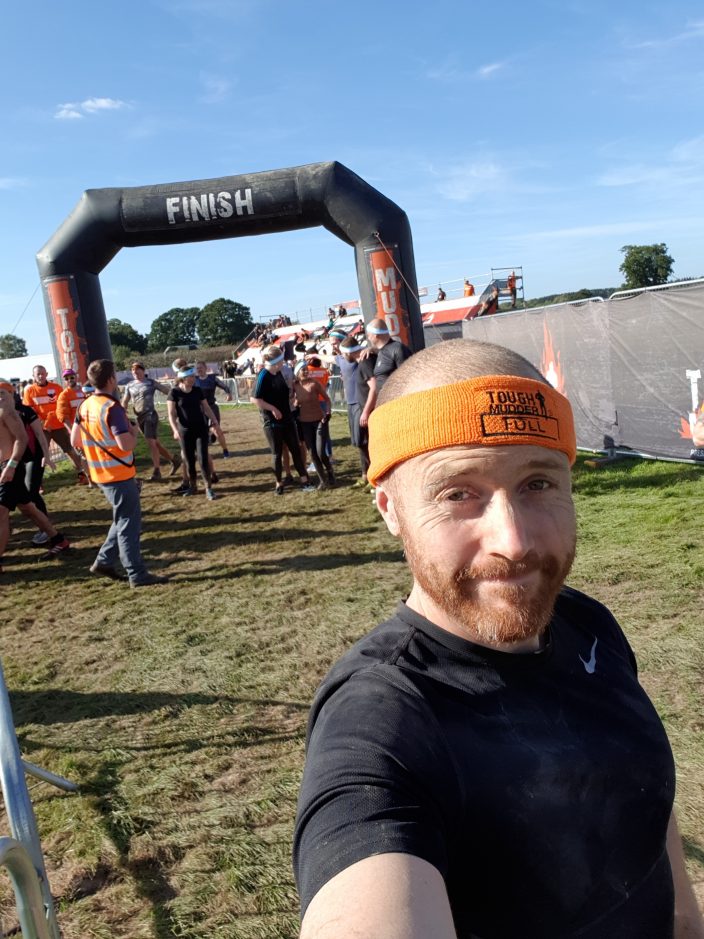 Samsung’s activation residency took place over two weekends at Tough Mudder London South, hosting both a Super Slow-mo selfie mud slide and the Mud Mile 2.0 obstacle. The focus of the experience was to showcase the impressive Super Slow-mo functionality of the handset, as well as its other features, including the fitness tracking capabilities of Samsung Health, along with the new Samsung Galaxy watch.

The Samsung Mud Mile, which sits halfway around the full Tough Mudder course, was one of over 20 obstacles spread out across the 10-mile route. Tired and drenched participants were welcomed to the daunting sight of the longest obstacle at the event, with mounds of wet, slippy mud looming over murky ditches into the distance.

Not to worry though, as dance music was provided by Samsung at the start of the obstacle, with a live DJ performing motivating tunes from the Samsung DJ booth, as people clambered and slid their way across the challenge. It may not have been the toughest obstacle at the event, but it was by far the muddiest, as well an opportune time to test out some Super Slow-mo splashing – much to the confused faces of the people stumbling past.

Participants could also test out the Super Slow-mo features of the Galaxy S9/+ by signing up and testing out the Samsung Super Slow-mo Mud Slide in the event village. The considerably less muddy activity saw people launching themselves down a wet slide on a blow-up rubber rings, as Galaxy S9/+ phones captured the movements from different locations. The impressive set up allowed users to input their details and receive the videos to their emails, which could then be posted on social with the hashtags #WithGalaxy and #GalaxyS9/+. 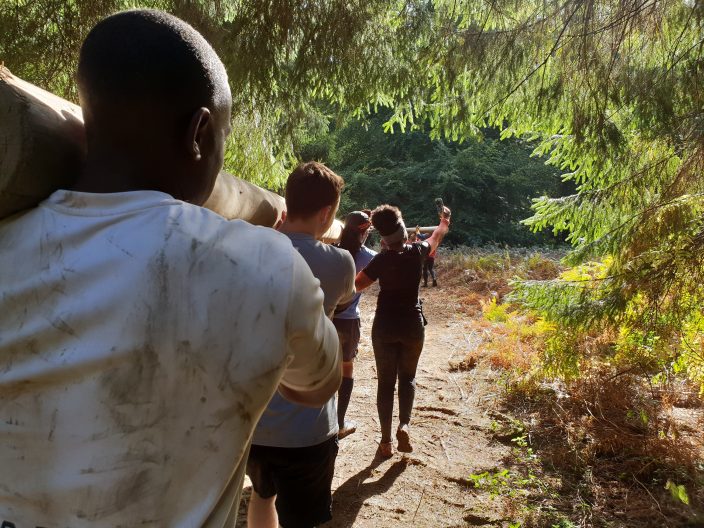 The IP68 water and dust resistance of the Galaxy S9/+ were put to the test across the course. The result of which, meant having the ability to capture epic moments throughout the event, much to the wary gasps of many other participants as the smartphones were brazenly pulled out mid-obstacle.

Whether you’re making new friends by pulling them over a wall or making memories with your oldest mates by making sure they get as wet and cold as possible, Tough Mudder is the place to do it. The Samsung team started as loose acquaintances but ended up as a firm team.

For any issues related to customer service, please go to samsung.com/support for assistance. For media inquiries, please contact seuk.pr@samsung.com.