• Camera and video technology in Samsung Galaxy S20 FE handsets used to boost live, 24/7 streams of wild animals in the Balule Nature Reserve, part of Kruger National Park
• Samsung partners with African technology pioneers Africam to enhance the reach of its streaming infrastructure in the bush
• Supporting the work of The Black Mamba Anti-Poaching Unit, an all-female troop who uses non-violent methods to prevent poaching, which has surged during the pandemic
• Animal lover and DJ Peggy Gou calls on everyone to Take the Watch and bring the world’s eyes back to the animals the pandemic has left overlooked

LONDON – 3 March 2021 – Today Samsung announced the launch of Wildlife Watch, an ambitious new pilot that is using technology to help fight back against poaching in the African Bush. The pro-grade cameras in Samsung Galaxy S20 FE handsets will film live footage that will be streamed 24/7 from the Balule Nature Reserve in South Africa, part of the Kruger National Park. Everyone is invited to Take the Watch and become a virtual ranger, helping to protect endangered animals from poaching by monitoring them in their natural habitat and enjoy live sightings of these spectacular animals from home. 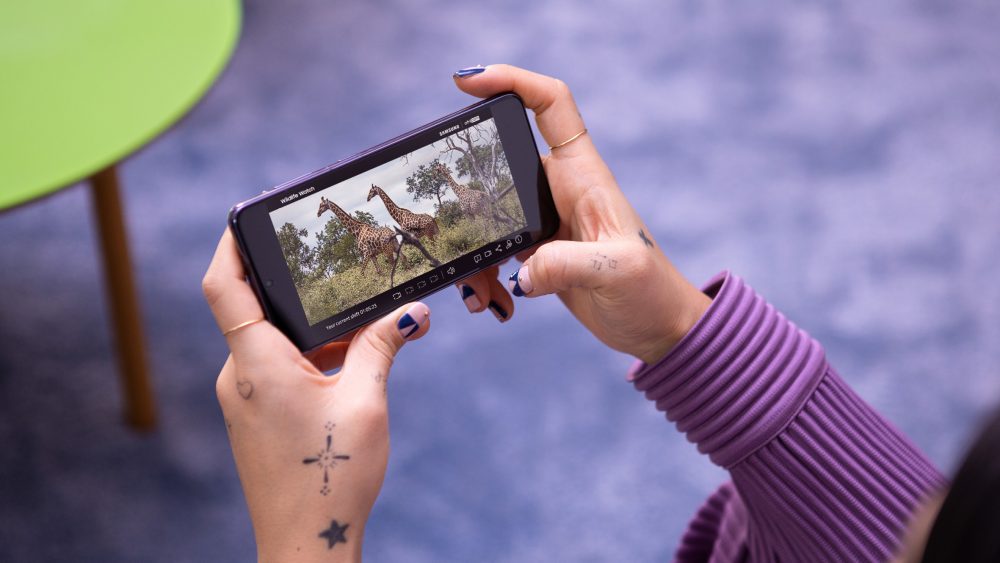 Samsung has joined forces with African technology pioneer Africam to reimagine one of its latest Galaxy mobile devices in an initiative that uses technology to help make the world a better place. Africam’s profit for purpose model means they charitably support The Black Mamba Anti-Poaching Unit; an all-female troop who use non-violent methods to prevent poaching, which has surged during the pandemic as illegal hunters take advantage of the sudden fall in tourism. Through the Wildlife Watch initiative viewers will be closer to the work of the rangers, see the animals they protect and have the opportunity to donate to support them. 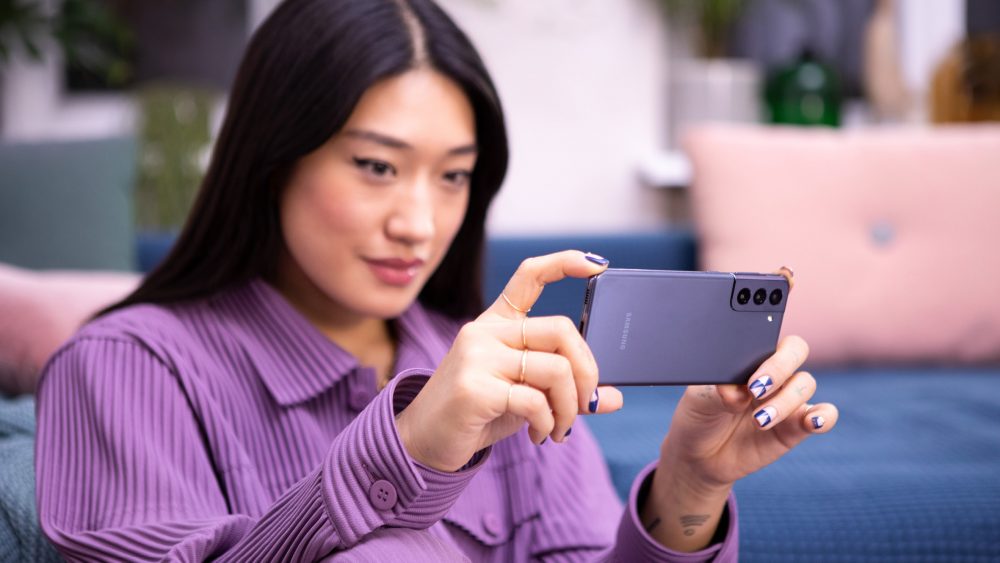 Four Samsung Galaxy S20 FE handsets have been installed as additional cameras in the bush, boosting the reach of the existing Africam infrastructure in the Balule Nature Reserve by over half for the duration of the pilot. The pro-grade camera in each handset is being used to film animals for the live stream. Supporting the rangers in their daily tasks, the bigger pixels, enhanced camera AI and 30x Space Zoom including 3 x Optical Zoom in the handsets have improved the quality of the photos the Black Mambas are able to take whilst on patrol. From a distance and even in low light and the unreliable conditions of the bush they can send clear and detailed images back to their base as evidence for investigations into poaching activity. 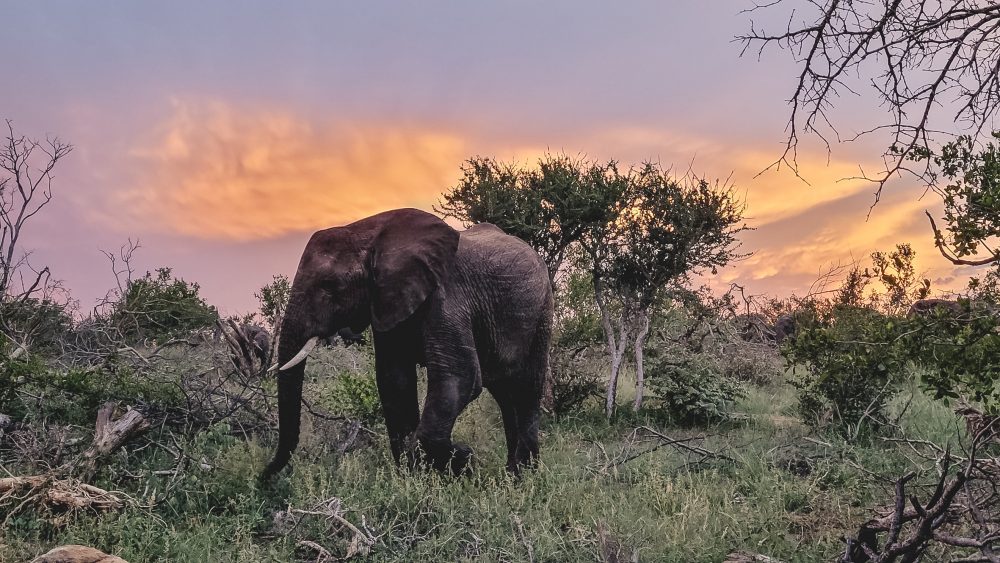 A camouflaged jeep fitted with a Samsung Galaxy S20 FE will also be used by the rangers for surveillance patrols, and the live streamed action will bring you closer to the rangers and their daily experiences. 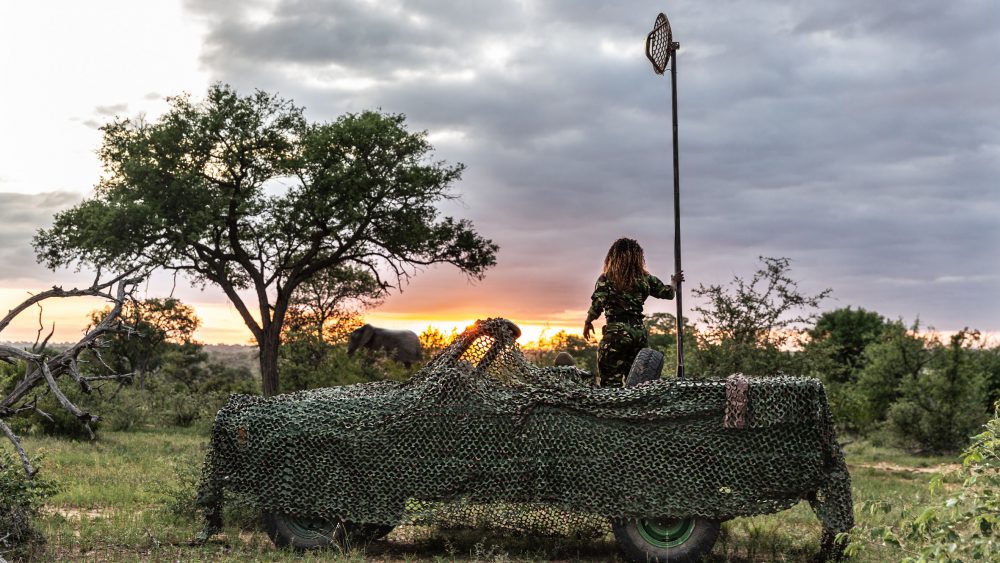 Samsung’s Galaxy upcycling programme aims to solve social needs, lengthen product lifecycles, and reduce waste by reimagining phones into new roles. Repurposing existing products to serve a critical new function is a great way to avoid needing to create new products. As part of the Wildlife Watch initiative Samsung handsets are being redeployed by the rangers as CCTV cameras for perimeter fences, as well as adding crucial tech support to improve the rangers’ daily patrols.

By becoming a virtual ranger and taking the watch on wildlife-watch.com, you can alert rangers if you see animals in danger or signs of poaching, share what you see via snapshots on social to encourage others to take part and donate to The Black Mamba Anti-Poaching Unit. With different camera views it’s never the same watch twice, and you might witness elephants, lions and even giraffes in the wild from your sofa. 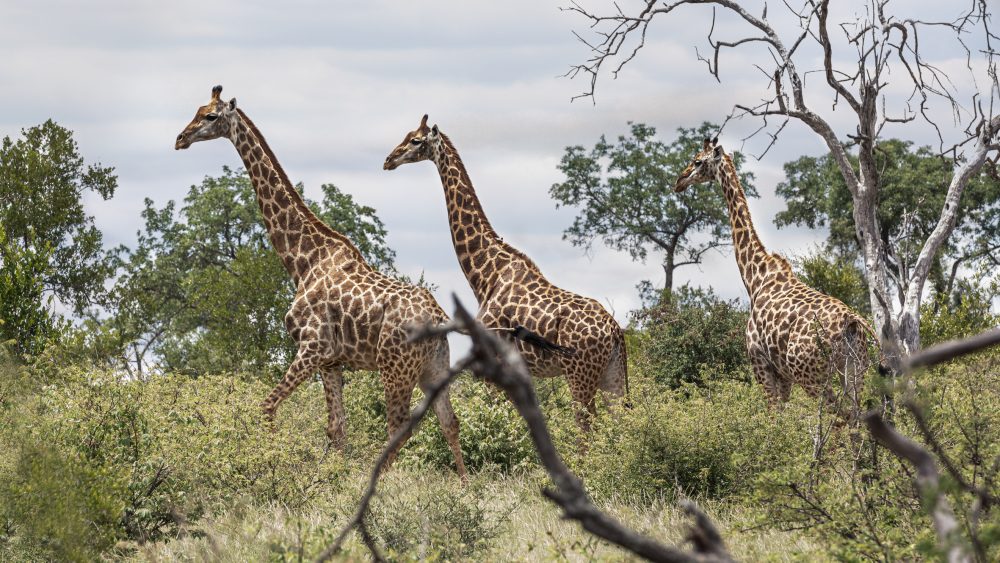 Animal loving DJ, producer, and fashion designer Peggy Gou, said, “We all love these magnificent animals, but the harsh reality is poaching is on the rise all across Africa. It’s amazing to think a device we use every day can help tackle such an important issue. The ability to become a virtual ranger and support the incredible real-life rangers battling against poaching, is really exciting.”

Mark Notton, Senior Director Mobile, Samsung Europe said, “As our lives have become more virtual, the power that technology has to bring people together to do something good and for the benefit of everyone has never been clearer. Wildlife Watch is a truly exciting pilot, and by repurposing one of our latest handsets in this way, we hope increased eyes on these incredible animals will not only support existing surveillance and raise awareness but bring pleasure by letting people see and learn more about wildlife from home.”

Wildlife Watch will be live for two months (3rd March – 2nd May 2021). During which time, Samsung hopes to bring many people’s eyes back to the animals that have been forgotten during the pandemic. To watch the live stream and help protect vulnerable animals, go to wildlife-watch.com. 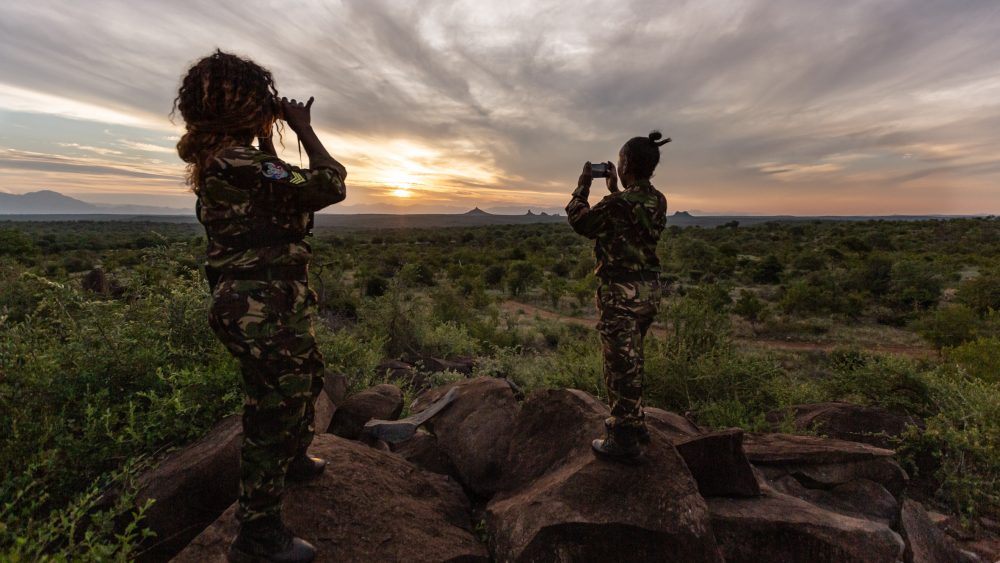