Street’s Ahead…Graffiti Triumphs Over Classics As The Art Of The Nation.

National art audit reveals installations, sculptures and album sleeve art are now ranked among UK greats, rather than just the canvases of old 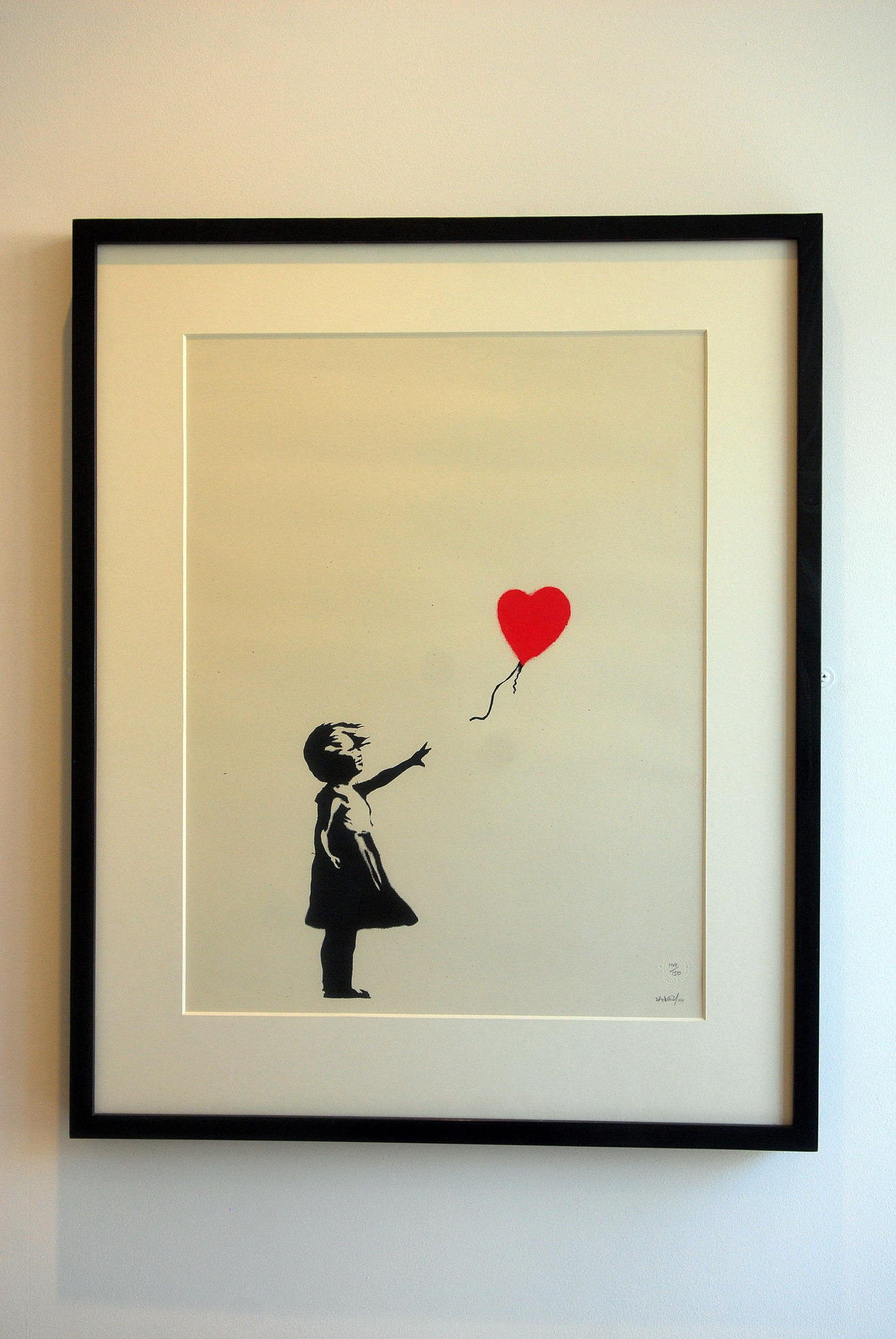 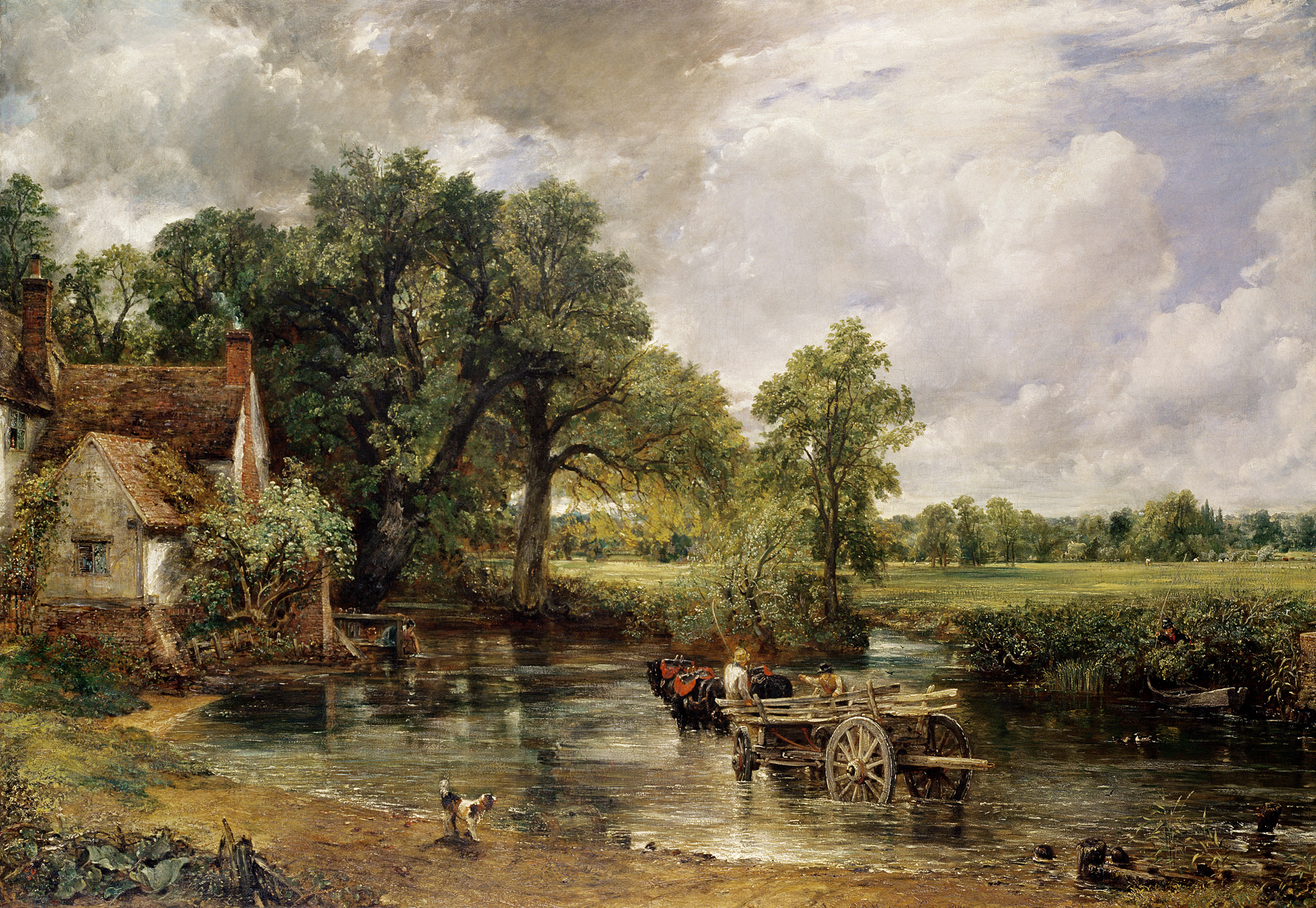 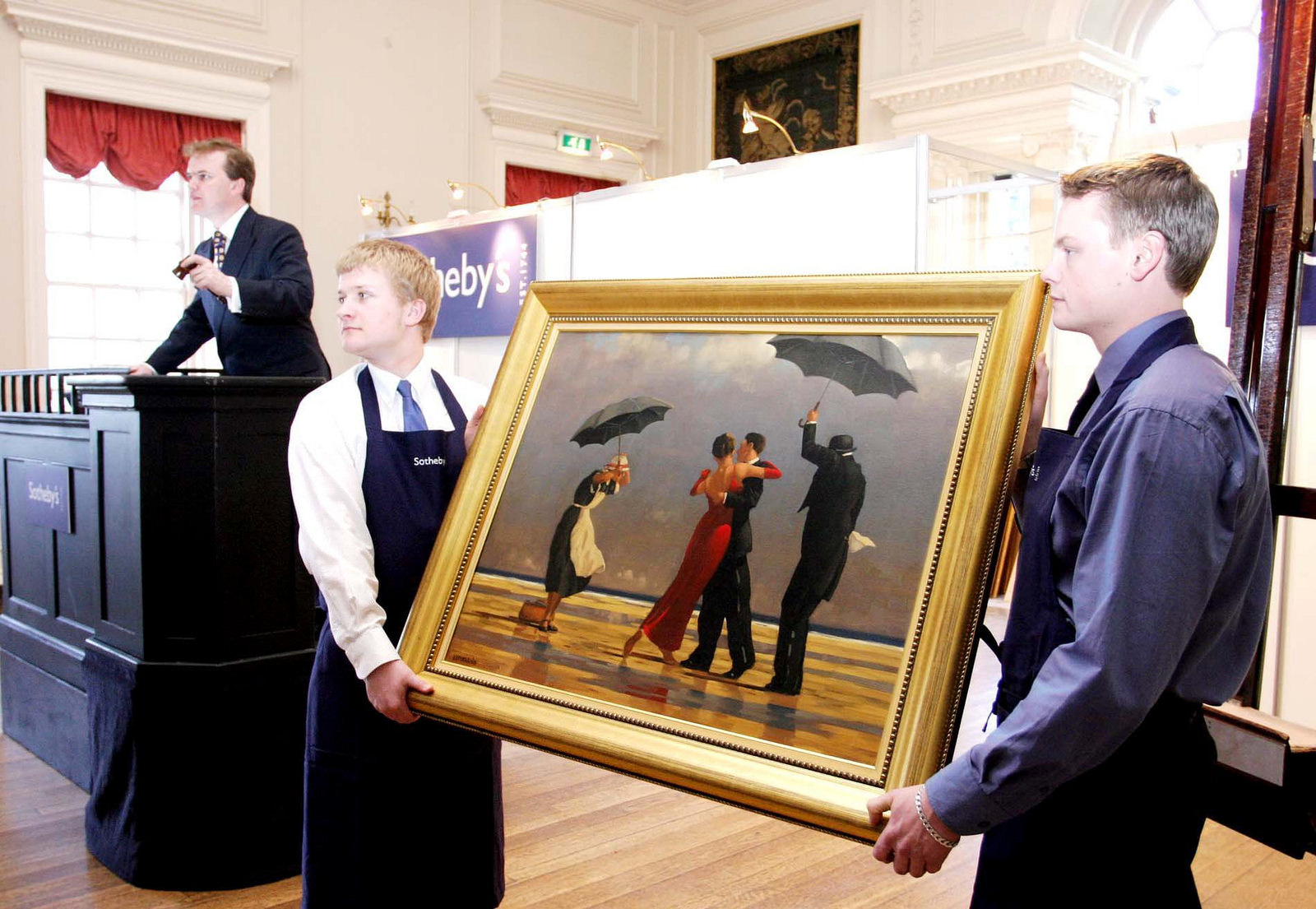 Street artist Banksy has been ranked ahead of the likes of Turner and Constable with his Balloon Girl ranked the nation’s favourite British artwork in a new study which shines a spotlight on our ever-changing tastes in art.

The mysterious Bristol street artist, who makes witty and profound social statements with his infamous stencils, topped the list of artistic greats with his 2002 work, in a UK-wide survey to get a better picture of the art which makes us tick. Constable’s The Hay Wain, which hangs in the National Gallery, was second.

The Frame National Art Audit tasked 2,000 British adults with voting for their favourite visual artworks from a shortlist drawn up by a panel of dedicated arts editors and writers*. The results see contemporary artists on a par with the old masters – pointing to an eclectic national taste that even allows for works which have been mass produced on an industrial scale.

The heavily reproduced The Singing Butler by Jack Vettriano takes third position, whilst album artwork owned by millions is now considered fair game as decorative art, with record sleeves for The Beatles, Pink Floyd and The Sex Pistols highly prized by the nation and figuring in the top 20.

The Art Audit was commissioned to mark the launch of The Frame – a ground-breaking new TV from Samsung which blends art and technology. The innovative screen seamlessly becomes a piece of art when not being used, with Art Mode offering over 100 specially curated built in pieces of art (with many more available for purchase), or the option to display your own cherished photography.

The nation’s favourite artworks by British artists are:

More than half the top 20 was drawn from works created in the 20th and 21st century, despite the riches stretching back across the preceding centuries. Indeed, nearly a third of the works (30%) date from just the past 25 years.

The nation’s love of sculpture, public art and record sleeves meant that only half the top 20 works were traditional paintings or drawings. Installations by the likes of Damien Hirst and Tracey Emin, despite commanding top dollar from collectors, failed to connect with the public and did not make the top 20.

The study found that more than eight in ten (86%) of those who display artworks in their home hang pictures as their primary source of home decoration, followed by family photographs (55%).

However, Brits should also be wary of what they display – the findings suggested that over seven in ten of us (73%) admit we judge people based on the art and pictures we see in their homes. With that in mind, one in five of those in the study (19%) said they have changed or hidden artwork when they had visitors for fear of what people may think.

The survey shows that more than two-fifths of us (42%) are funding the artists of today – and possibly the stars of tomorrow – by hanging original artworks in our homes. And the changing tastes in what constitute artworks are demonstrated by the number of people who say they hang record sleeves on their walls, with 38% saying they did so. The resurgence in vinyl sales over the past few years has been partly fuelled by buyers snapping up albums to display rather than play.

The survey also shows that landscapes are our most popular choice of visual art (60%) with photography (48%) and portraits (29%) close behind.

The home appears to be the place many people use to appreciate art – while almost three quarters of Brits say they have some form of artwork on their walls (70%), less than half have visited a gallery in the past year (46%). The pre-loaded art on the Samsung’s The Frame means Brits can enjoy art in their homes for no extra cost thanks to the TV’s 100 specially curated built-in works of art, or the option to display your own cherished photography.

Robert King, VP of Consumer Electronics, Samsung UK and Ireland said: “It’s fascinating to lift the lid on the nation’s art tastes and also to get an idea of the changing nature of the way we consume artworks. Now we are taking another step in this evolution by transforming the TV screen into a gallery with the launch of The Frame. TVs are very much a focal point of our living spaces and this idea opens up a new way to view and display art in the heart of our homes. And unlike traditional artworks, you can change them at the press of a button to match your mood.”

About the top ten:

The survey of 2,000 British adults was conducted in July 2017, on behalf of Samsung.

The shortlist of artworks was supplied and created by a series of arts editors and writers before being put to the public vote – Anna McNay (Art Quarterly), Adam Sherwin (The i newspaper), Vanessa Thorpe (The Observer and The Guardian), Peter Aspden (Financial Times) and Robert Dex (Evening Standard)