Top women on TV in the last 8 years

From binge-watching to on-demand, the way we watched TV has changed and we’re watching more of it than ever. But it’s not just our viewing habits which have evolved. Innovations, such as Samsung’s QLED TVs, deliver 100 percent colour volume, deep blacks and bold contrast levels that means anyone can enjoy an unrivalled viewing experience from the comfort of their own home. Samsung’s QLED TVs also boast excellent HDR levels resulting in more detail in darker and brighter scenes. 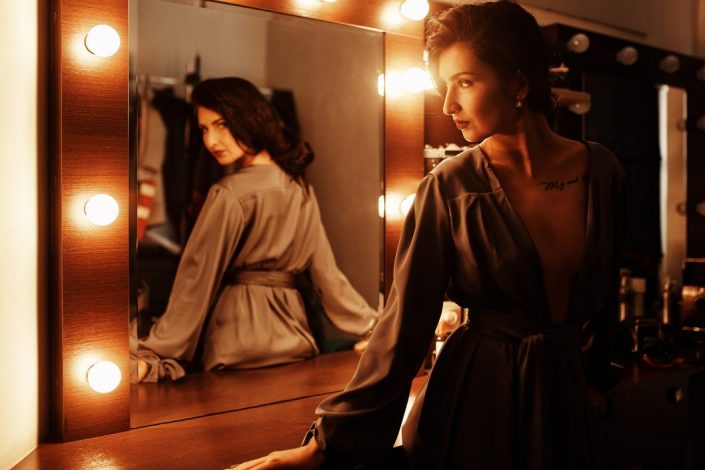 The average UK household upgrades their television every 8 years and in a series of special posts from showbiz writer Emma Brankin, we’re taking a look back at some of the most memorable and iconic TV moments which have taken place during that time.

2017 has been another fantastic year for women on the silver screen. From the bad-ass ladies of Game of Thrones to the sisterhood shown on Big Little Lies and the sensational female centric Handmaid’s Tale, there’s been lots to celebrate. And just before we see what empowering females 2018 has to offer, Claire Foy is back this weekend with her nuanced and refreshing portrayal of a young Queen Elizabeth II for The Crown’s second season.

Over the last eight years, there have been a huge number of female faces we’ve grown to love watching on the telly, showbiz writer Emma Brankin picks some of the best.

We all remember her in the 90s as ditsy Raquel in ITV soap Coronation Street but more than two decades since she said goodbye to the cobbles, Sarah Lancashire is one of Britain’s most respected actresses. Despite shunning the spotlight, she’s had to tread down a fair few red carpets recently to collect a number of top acting gongs. A Best Actress Bafta winner earlier this year, she portrays one of the toughest women on TV as Happy Valley’s Sgt. Catherine Cawood. Her performance in Last Tango In Halifax has also seen her showered in awards. In fact the only person who seemingly doesn’t enjoy her work is Sarah herself. The humble star admits she never watches her own TV shows. She’s missing out.

The supremely talented Sheridan Smith’s rise from Gavin and Stacey bit-part player to National Treasure has been swift yet totally well deserved. In 2009, her ladette comedy Two Pints Of Lager And A Packet Of Crisps had just come to an end – but huge things lay ahead. Her turns in TV dramas such as Mrs Biggs, The 7.39 and The C Word are just a few that have left audiences blown away by her talent. Her self-deprecating, vulnerable off screen image has only endeared her further. And her lung-busting renditions of chart-toppers in ITV biopic Cilla have turned her into a bona fide solo artist with her own album.

As the creator, writer and star of her own acclaimed TV show Chewing Gum, Michaela Cole is a force to be reckoned with. She has won two BAFTAs for her work in bringing shop assistant Tracey, an inquisitive religious virgin, to life. Having been spotted from a young age at poetry open nights, it’s clear that Michaela’s talent and hard work has pushed her to stardom. Roles in Top Boy, Black Mirror and The Aliens have underlined this. Plus she’s a down to earth legend who wore a dress her mother made to the Baftas. What’s not to love?

Broadchurch. The Night Manager. The Accused. Rev. Peep Show. The last eight years has undoubtedly seen Olivia Colman emerge as the Queen of British TV. So it’s no surprise then that the multiple Bafta winner is set to continue her reign on the silver scene in style by replacing Claire Foy as Queen Elizabeth II in the next series of The Crown. A truly fabulous actress, we wonder what the bets are that in the next eight years we see the actress become Dame Olivia Colman…? 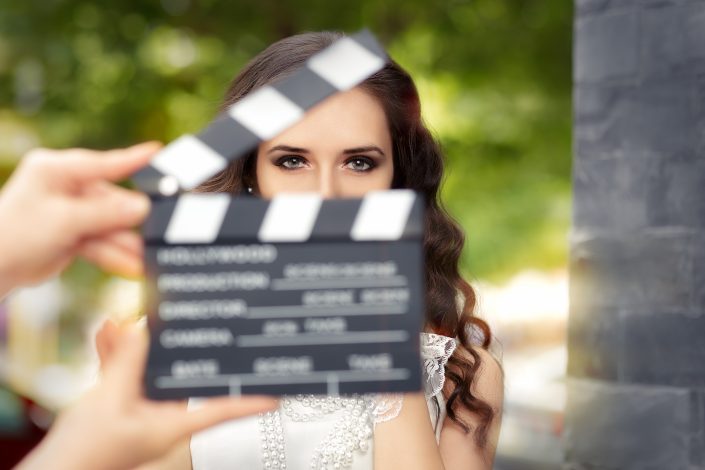 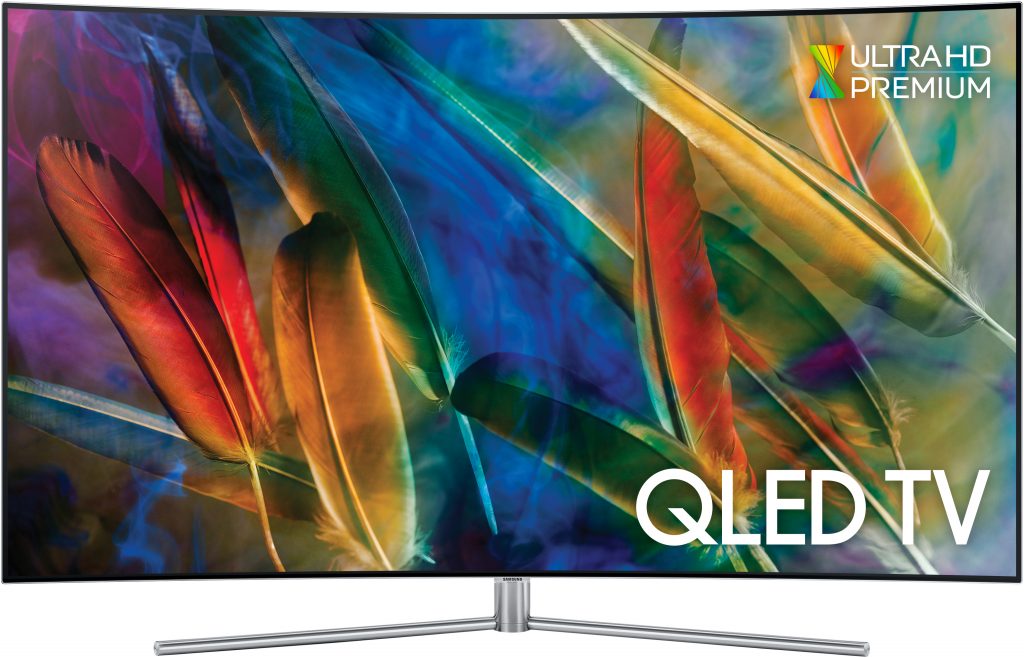