Based on the latest mobile DRAM standard, the new Samsung 12Gb LPDDR5 maximizes the potential of 5G and AI features in future flagships 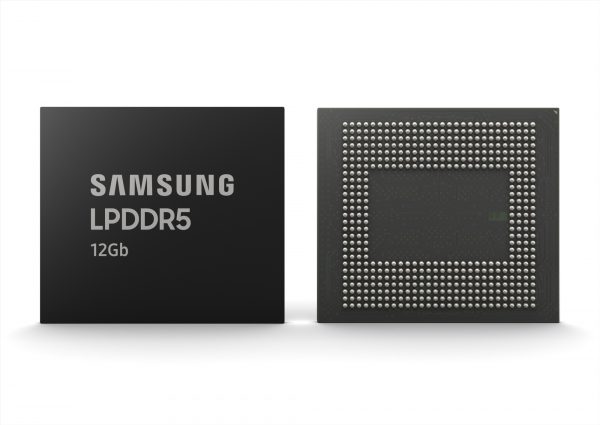 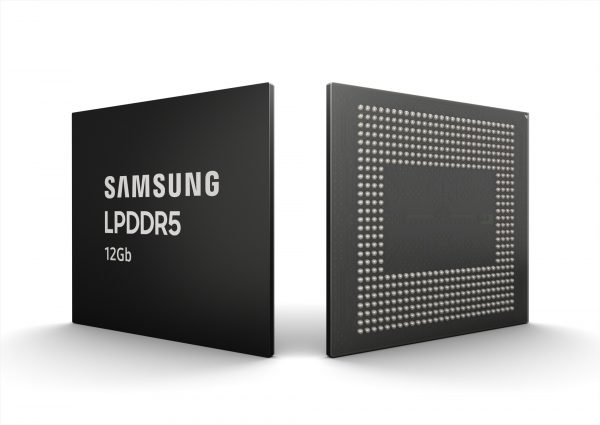 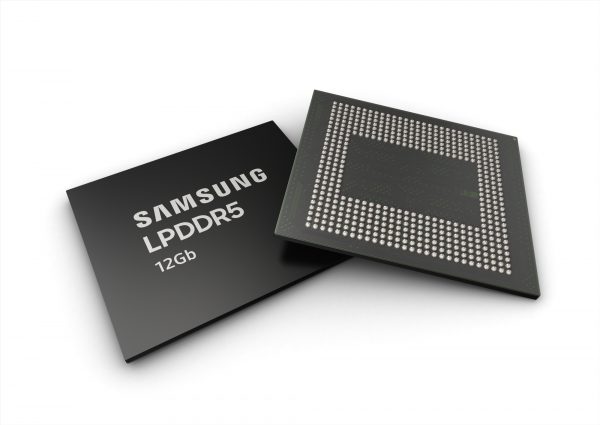 At a data rate of 5,500 megabits per second (Mb/s), the 12Gb LPDDR5 is approximately 1.3 times faster than previous mobile memory (LPDDR4X, 4266Mb/s) that is found in today’s high-end smartphones. When made into a 12GB package, the LPDDR5 is able to transfer 44GB of data, or about 12 full-HD (3.7GB-sized) movies, in only a second. The new chip also uses up to 30 percent less power than its predecessor by integrating a new circuit design with enhanced clocking, training and low-power feature that ensures stable performance even when operating at a blazingly fast speed.

In order to manage production capacity with more flexibility, Samsung is considering transferring its 12Gb LPDDR5 production to its Pyeongtaek (Korea) campus starting next year, depending on demand from global customers. Following its introduction of the 12Gb LPDDR5 mobile DRAM, Samsung expects to also develop a 16Gb LPDDR5 next year, to solidify its competitive edge in the global memory market.