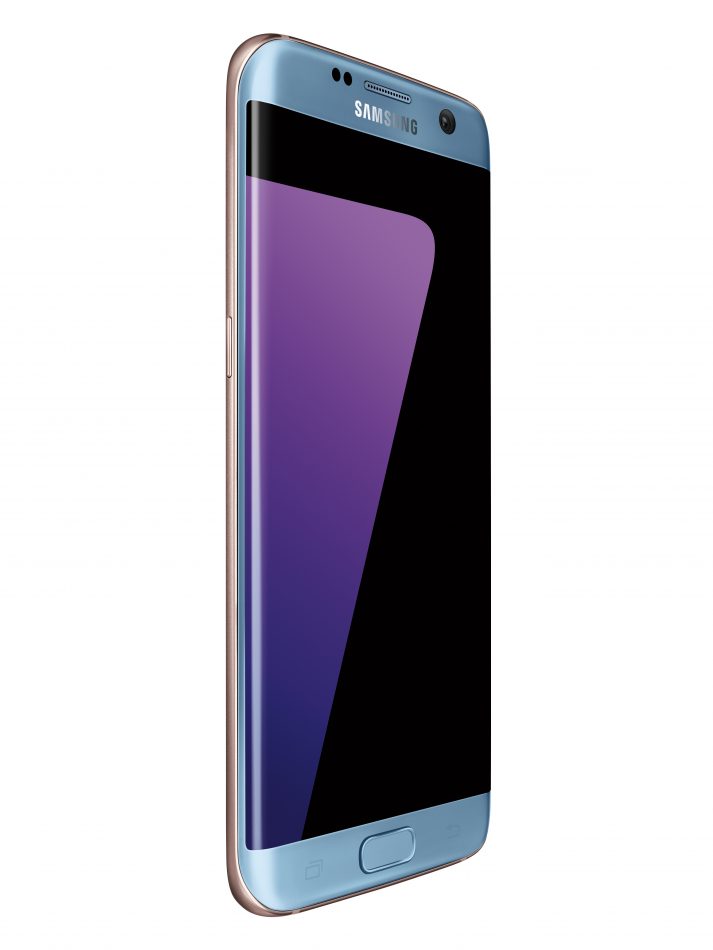 The new Blue Coral edition follows this year’s color trends, which are less vivid and more tranquil. Inspired by nature, the color shimmers as if it is illuminated from the inside of the phone’s glass surface.

In particular, Samsung applied a contrasting gold tone hue to the phone’s metallic frame. The resulting two-toned combination is at once calming and sophisticated. 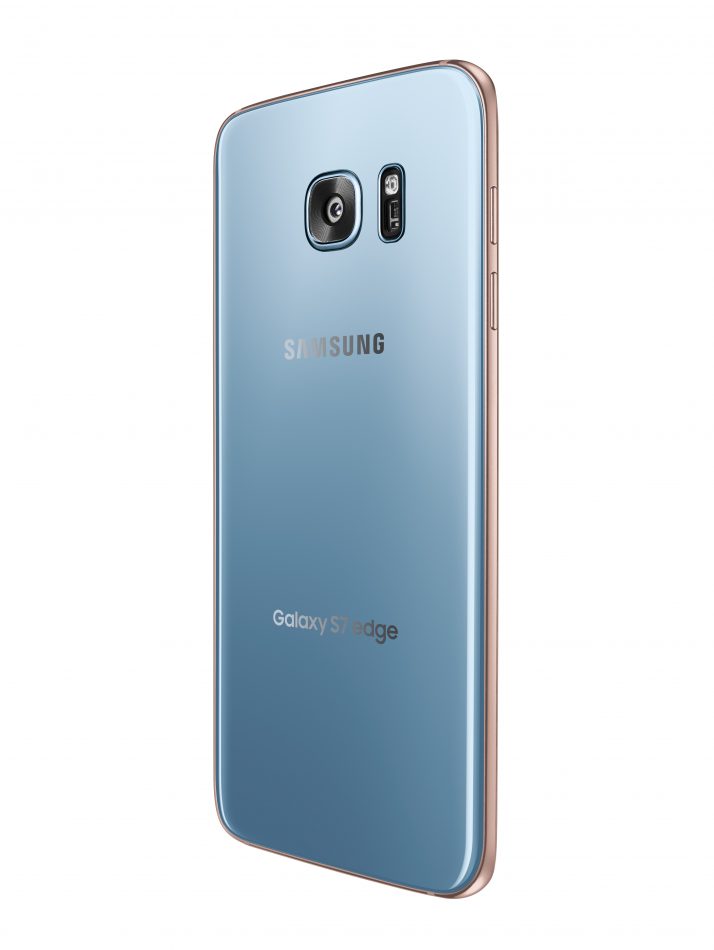 Featuring a sleek design with ergonomic curves, the Galaxy S7 edge incorporates cutting edge mobile technologies that enhance the user experience. Included among on these features are its Dual Pixel camera—the first to be implemented on a smartphone—that delivers brighter and sharper images, even in low light, as well as its Always On Display, IP68 water and dust resistance and microSD card slot.