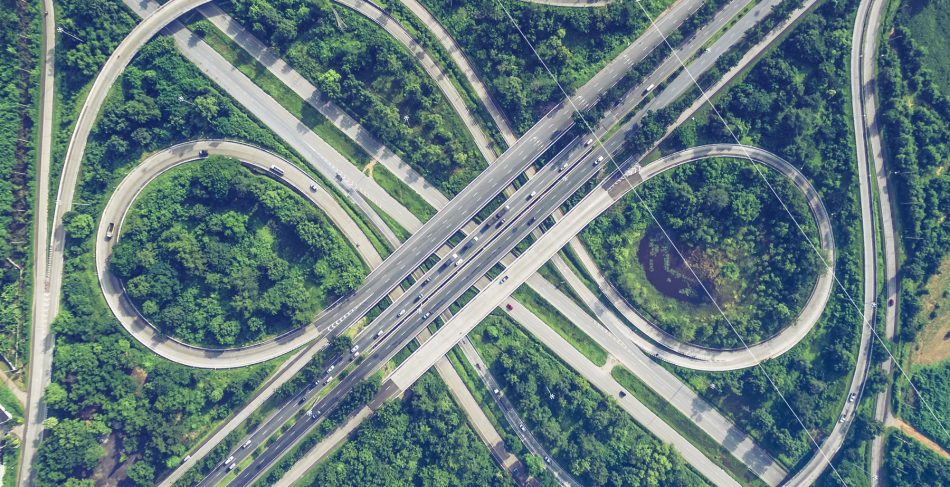 For the last several years, the Internet of Things (IoT) has emerged as the engine that will propel technological innovation for generations to come. From self-driving cars to health-tracking wearables to safety-enhanced homes, technology is being re-imagined and applied to solve for user needs in ways never imagined before. The challenge is taking this paradigm shift outside of the exhibition halls of trade shows and enabling a truly connected society, bringing the physical and digital worlds together for smarter living and improved quality of life.

The potential outcomes are vast, but IoT can unequivocally lead to healthier, safer, more efficient and productive societies. As such, policymakers should consider thinking broadly about infrastructure as they look ahead to near and long-term solutions.

Building a more resilient and dynamic U.S. economy depends in part on spurring growth through investments in America’s “innovation infrastructure,” including scientific and engineering research in the public, academic, and private sectors. As such, any policy proposal for bolstering our economic foundation should focus more on “innovation infrastructure” than on traditional concrete and steel.

We’ve already seen the power of innovation infrastructure taking shape at Carnegie Mellon University, where engineers conceived of a way to increase efficiency in transportation networks by repurposing government vehicles as data collectors; an effort to address the challenge we face today in structurally deficient bridges, and to mitigate the cost of putting a sensor on every bridge.

By taking a page from Carnegie Mellon and placing sensors on ambulances, police cars and Postal Service trucks, governments across the U.S. could easily aggregate data on infrastructure conditions and identify urgent needs for improvement. Incorporating this kind of connected technology into broader efforts to improve U.S. infrastructure now could easily be the most cost-effective way to identify, prepare and maintain the country’s aging bridges and roads — not to mention the safety of those who travel them.

Smart infrastructure is likely to have greater returns on productivity than simply pouring more concrete or laying pipe. This new “hybrid infrastructure,” which integrates both physical and digital aspects, incorporates IoT technology advancements into traditional infrastructure to significantly improve performance. It’s also going to be critical to our ability to deliver the next wave of innovation and economic growth. According to the researchers at Carnegie Mellon, water mains embedded with Internet-connected sensors can detect and transmit information on leaks, and smart traffic lights that sense ebbs and flows in commuter patterns can adjust accordingly and reduce travel time in cities by 25 percent.

Overall, experts are finding that investments in IT-enabled infrastructure can have greater impact on productivity — up to 60 percent more than investments in roads alone, as evidenced by a 2013 McKinsey report. One reason these investments are likely to have a larger payoff is because, just like the initial investments in the interstate system where the big benefits stemmed from the creation of a network, making physical infrastructure smart will promote similar network effects — enabling smart vehicles, smart logistics, and other related improvements.

With the ongoing momentum for action on rebuilding our nation’s aging infrastructure reform, we believe there is tremendous opportunity to apply connected technologies to the scale of the nation, advancing a cost-effective and measurable solution to one of the country’s most stubborn and expansive problems. But it is equally critical that the technology and regulatory frameworks built do not create barriers, but rather spark opportunities for IoT scalability. This means building infrastructure based on standards developed by the private sector.

As policymakers consider taking action to revitalize America’s physical infrastructure, we also want to ensure that the country’s information highways — the wireless networks that connect our society — keep pace with innovation and the speed of data production. So supporting the development and rapid deployment of next-generation “5G” wireless networks, by ensuring new spectrum is available and by streamlining deployment alongside physical infrastructure, will be critical to achieving that goal. 5G will support faster connections with more data, less delay, and vastly greater numbers of connected devices.

6.24.2016 / Emerging Technology
Leading the Conversation Around the Internet of Things

As a leader in the consumer IoT market, Samsung made a $1.2B commitment to promoting U.S.-based IoT innovation just last year and established the National IoT Strategy Dialogue with the Information Technology Industry Council (ITI) and Intel in hopes of spurring solutions that reach beyond the consumer to affect our entire society. One year in, we can already see that these efforts will yield the best results by embedding open, connected capabilities at the outset. This is a lesson we hope policymakers will take to heart as they map out the future of infrastructure in America.