How Memorial Day Inspires the Spirit of Service

By James Fishler, Senior Vice President of Home Entertainment and Executive Sponsor of the Veterans ERG at Samsung Electronics America 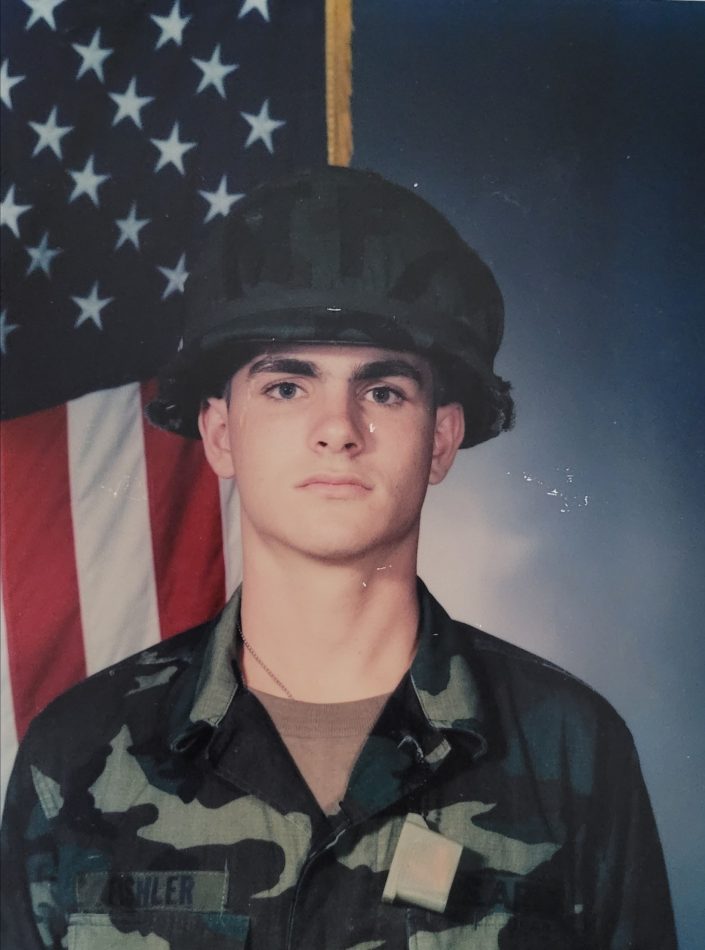 Memorial Day, which occurs every year at the end of National Military Appreciation Month in May, is typically marked by enthusiastic demonstrations of patriotic pride. The parades that take place all over the country are public acts of commemoration—to remember those who’ve served their country and lost their lives doing so. This pageantry sends a powerful message of community, and it’s a reminder to us all that we can carry the seed of community within us in a variety of ways. 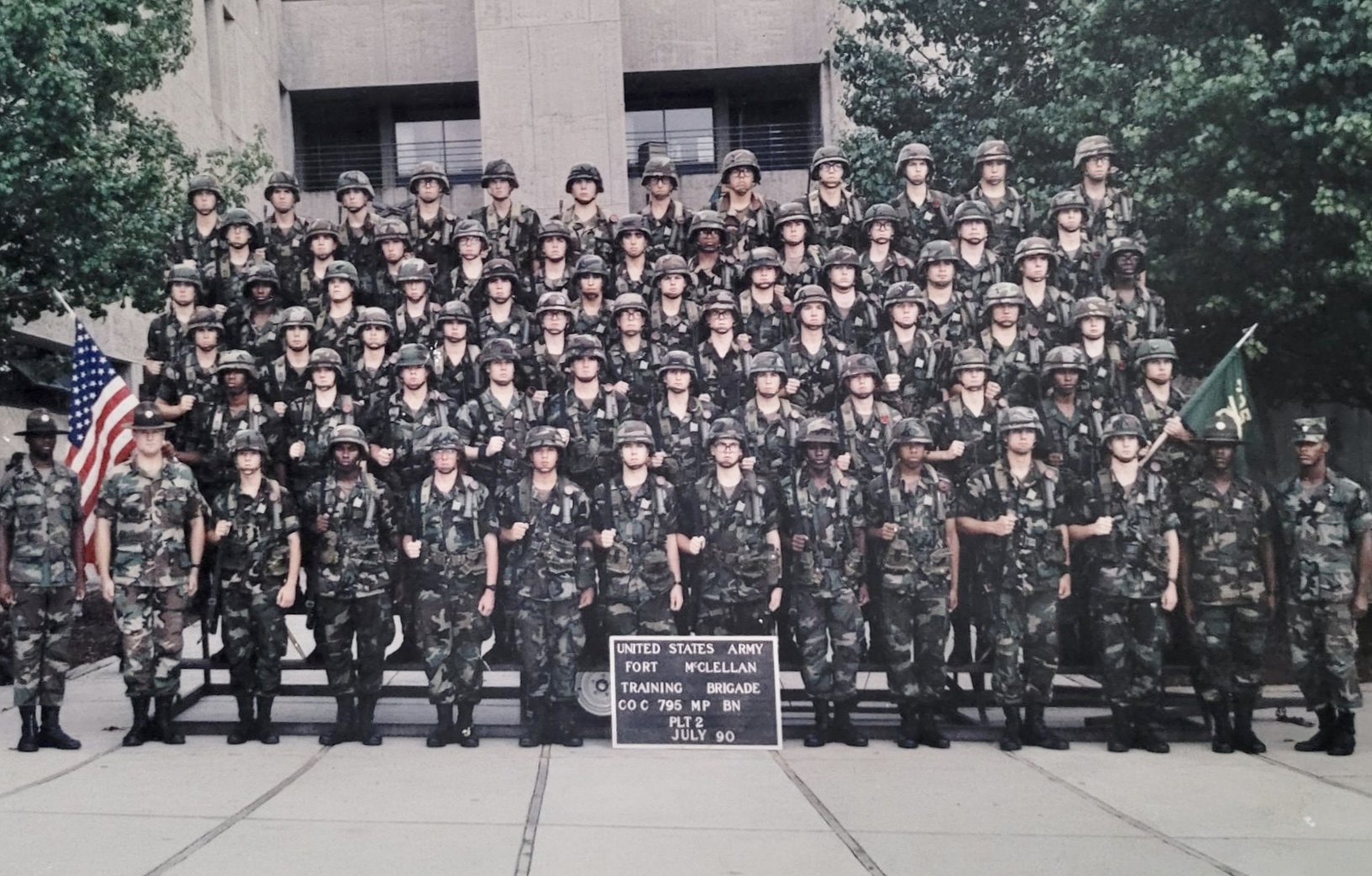 A service attitude runs deep within my family. My parents – both in the U.S. Army – met at Fort Knox, where my mother worked as a secretary and my father as a tank mechanic. Growing up, my father was in the National Guard, and I have fond memories of joining my dad at weekend drills and other events that kids were allowed to attend.  Not long after my older brother went into the Navy, I joined the Army Reserves as part of a new government program referred to as split-option, which allowed me as a high school student to enlist and complete my basic training without interrupting my education. This was shortly before Operation Desert Shield, and in part because I was still in school, I didn’t actually go to war. 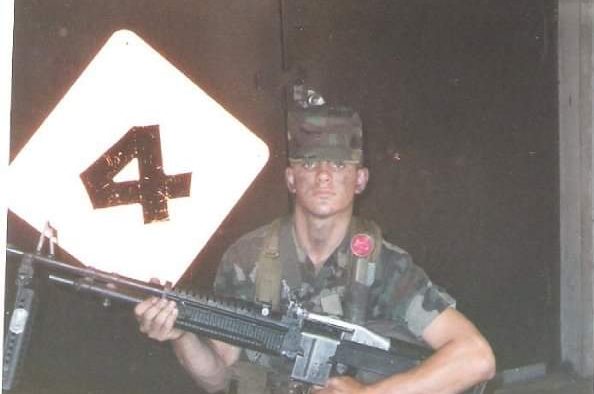 While my military experience was brief, it had a profound impact on my life. When I’m asked to do something, I do it to the best of my ability. That’s a recipe for success, and it’s difficult to imagine my career at Samsung, where I work as a senior vice president of home entertainment and retail sales, without my military experience. That was a time in my life that was very regimented and instilled in me a deep sense of responsibility. I was raised to believe that if you’re not early for something then you’re late. That was a torch that my parents took from the military and it’s one that I carry with me now. I’m always consciously or unconsciously pulling from that background.

For me, Memorial Day and National Military Appreciation Month marks an occasion for reciprocal magnanimity. I believe in the importance of a service mindset. It informs my contributions, from volunteering to fundraising, to a variety of organizations both within Samsung and outside. For example, in addition to being part of Samsung’s political action committee, I’m an executive sponsor of the Veterans employee resource group (ERG) – one of six ERGs that are committed to promoting an environment where diversity of our people and diversity of thought are at the forefront of our culture. 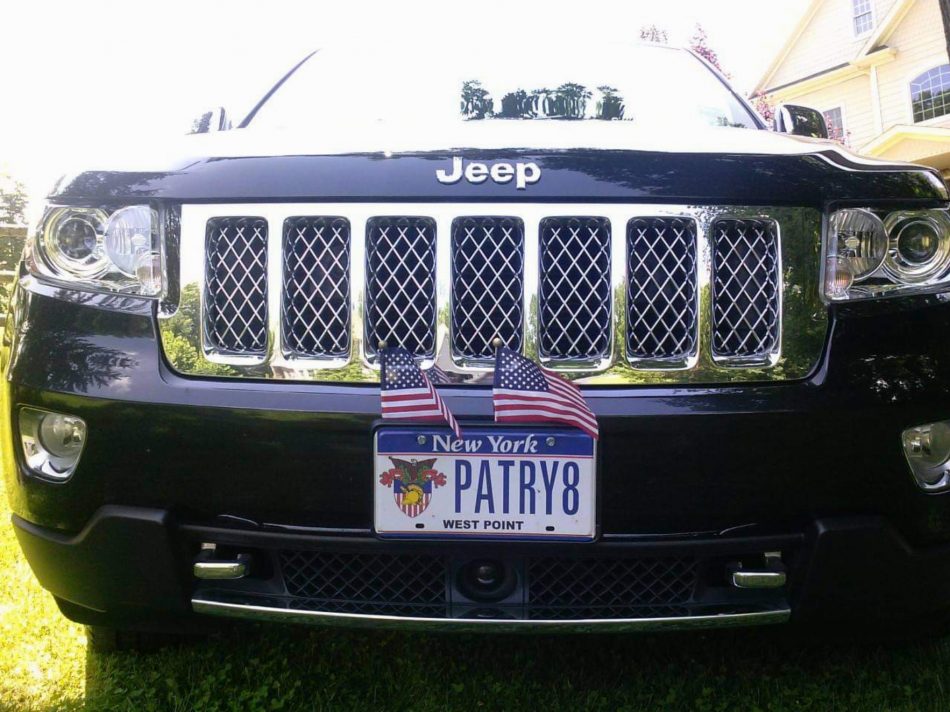 I regularly donate to the Signal 30 Benefit Fund, which is devoted to helping members of the New York State Police and their families in extraordinary, often heartbreaking circumstances, such as the death of an officer. I’m also proud of my volunteer work for a Police Athletic League organization in Florida, where I previously served as a volunteer police officer, that’s dedicated to helping the lives of often troubled youth in the community by getting them involved in sports and providing opportunities to learn physical and health education.

There’s a rich history and tradition of service in South Korea, where military conscription has existed since 1957. My own military background, especially the principle of service to our country and others, has shaped who I am and how I operate in my personal and professional life. I believe that many of these principles align with Samsung’s core values of co-prosperity and people. Often, I’ll have a conversation with a co-worker from South Korea who also served their country and there comes a moment where we understand that our shared camaraderie is fundamentally shaped by that experience and it also explains our team synergy. 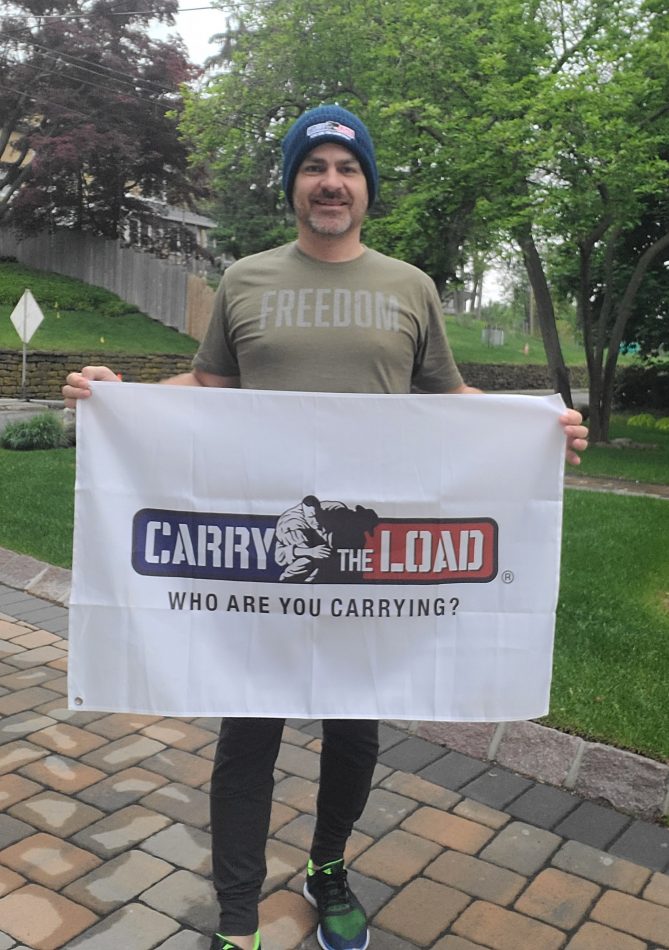 During the pandemic, Samsung employees from across the nation participated in socially distanced in-person and virtual volunteer activities as part of our annual SamsungGives community initiative. The Veterans ERG chose to raise money in support of non-profits that benefit military service members and their families. One such group is Carry The Load, a non-profit that we’ve actively supported for five consecutive years. How we give back as employees and members of our communities is personal and I am honored to support Team Samsung for Carry the Load’s 2022 Memorial May Awareness Campaign, as well as complete a virtual walk during Memorial Day. Samsung remains every bit as devoted to these types of programs, but it’s my hope that as we continue to pave a pathway toward more in-person events, that everyone who chooses to honor our nation’s heroes gets the most out of every personal interaction. Because doing so increases the chances that the message of service, and how that service can come in different forms, will be spread to others.