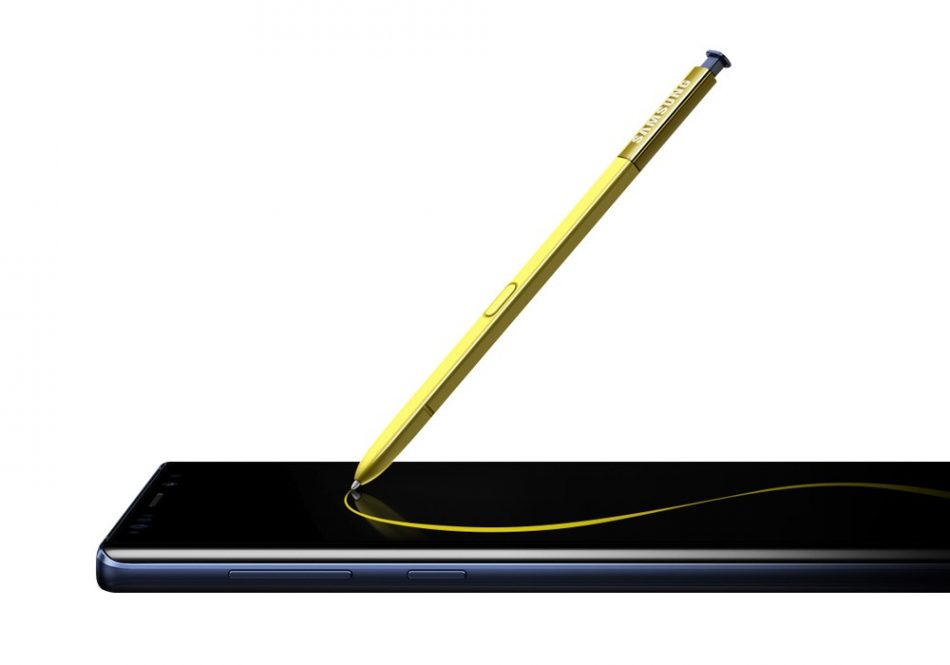 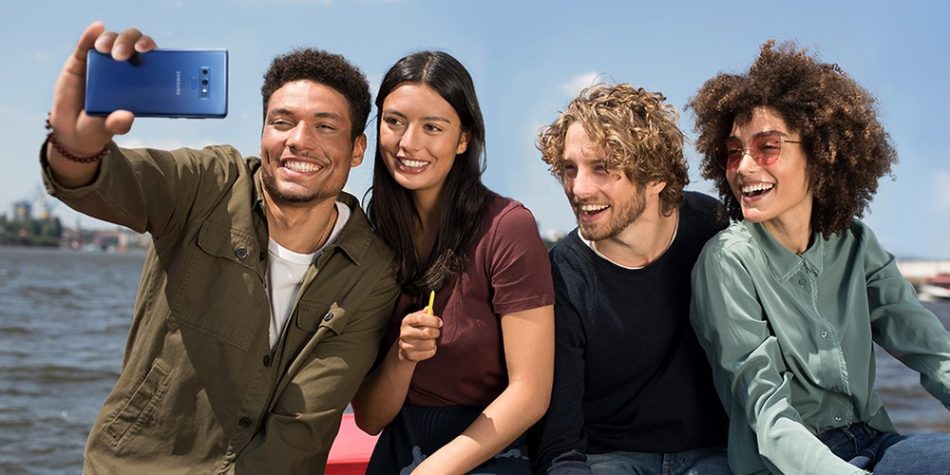 Other apps that support the use of the S Pen as a remote control include the Gallery app and various presentation and media-player apps[1]. A simple click or double-click will allow you to play/pause a song, skip to the next track or video, or view the next/previous image in an album. You can even utilize the S Pen as a convenient clicker for presenting with the Galaxy Note9 and Samsung DeX. And with its open SDK (software development kit), developers will be able to integrate the S Pen’s intuitive controls into a wide range of apps that will allow you to streamline more tasks with a simple click. 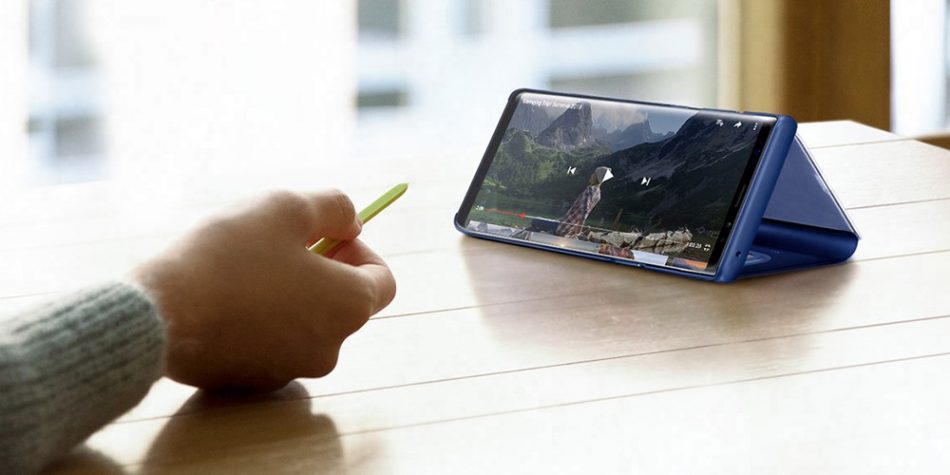 The S Pen also allows you to easily launch a favorite app or feature with a long press, regardless of the currently opened app. You can also customize clicks in the S Pen’s settings[2]. 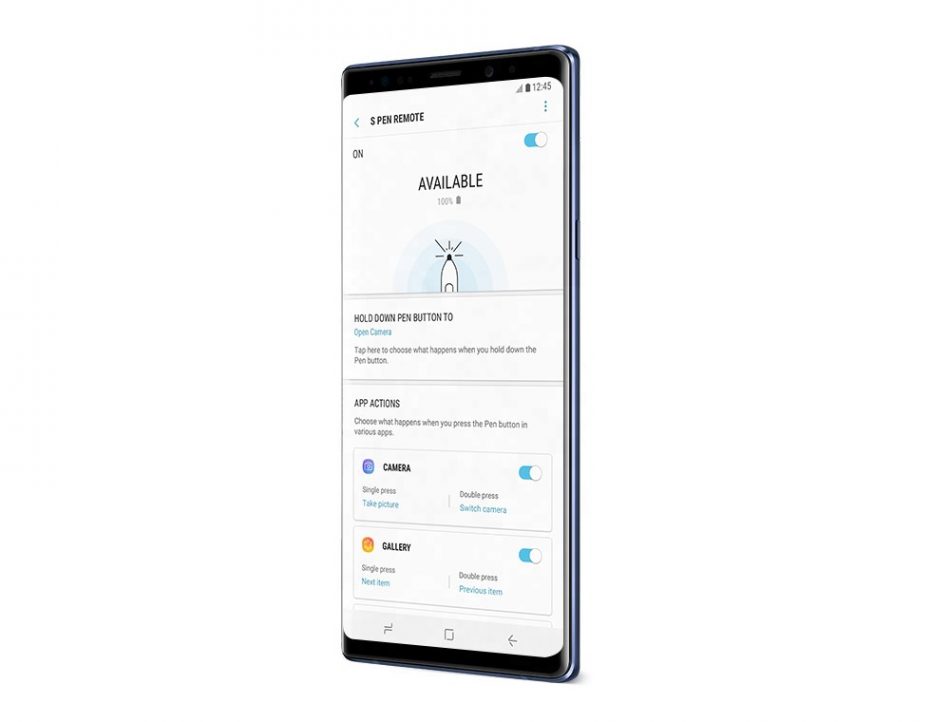 BLE technology ensures that the S Pen is always ready whenever you need it, enabling the device to pair with the Galaxy Note9 as soon as it’s removed, and maintaining a stable connection even when Bluetooth is turned off. The S Pen’s Super Capacitor can take just 40 seconds to reach full charge, and offers up to 30 minutes of power—or up to 200 clicks. 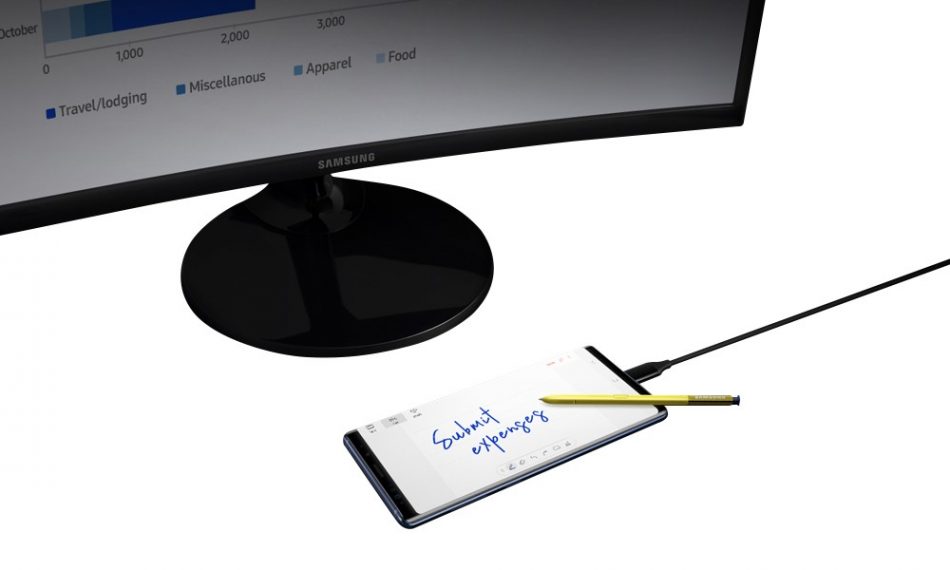 Like the Galaxy Note9 itself, the S Pen is IP68 water and dust resistant[3]. So wherever your day takes you, and no matter conditions, you can rest assured that it’ll be ready to work.

[1] Compatible apps include Camera, Gallery, Voice Recorder, Samsung Music, Samsung Video, Microsoft PowerPoint, Hancom SHOW, B162, Snow, YouTube, Snapchat and almost all music apps. Additional apps available after launch.
[2] App compatibility may vary.
[3] Water resistance rating is based on test conditions of submersion in up to 1.5 meters of fresh water for up to 30 minutes.