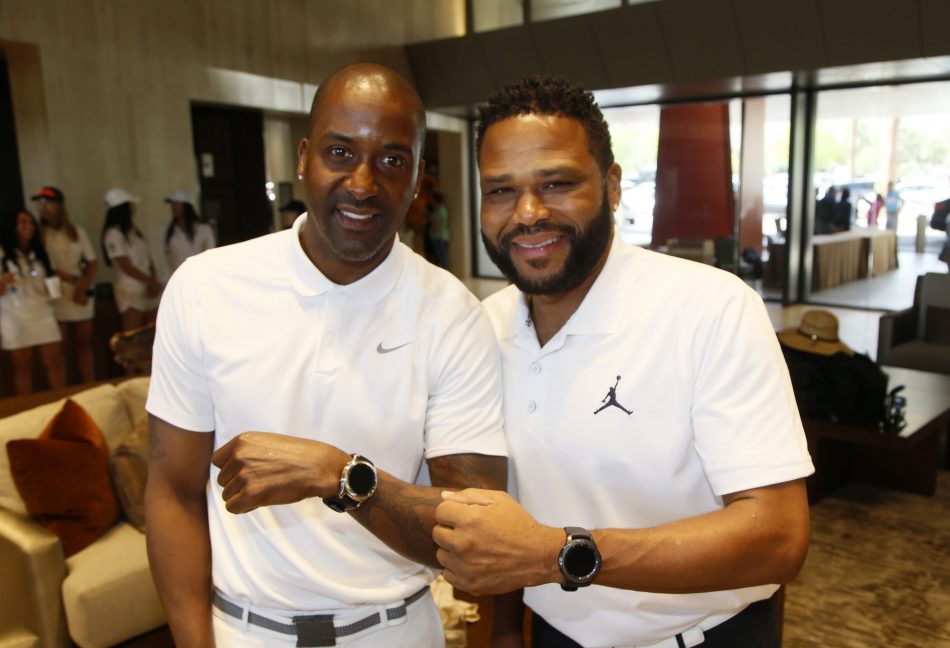 Television star Anthony Anderson (right) from ABC’s Black-ish comedy series relies on Samsung devices to maintain a healthy lifestyle, connect with his kids, and capture epic moments on and off screen. Anderson hosted the 2nd Annual Celebrity Golf Classic, powered by Samsung, at BIGHORN Golf Club in Palm Desert, CA, to drive awareness and raise money for his foundation and causes that are important to him. This year the beneficiaries were the American Diabetes Association, Boys & Girls Clubs of America and The Los Angeles Mission. In this photo, Samsung’s Derrin Woodhouse and Anderson show off their Samsung Gear S3 smartwatches.

All golfers in attendance were gifted with Samsung Gear S3 smartwatches to track their golf play and their steps during the tournament. In this photo (from left to right) Byron Kirkland, Derrin Woodhouse, Jaye Ballard Esq., Anthony Anderson, Brent Ross, and Joseph Drayton Esq. strike a pose before heading out to golf. 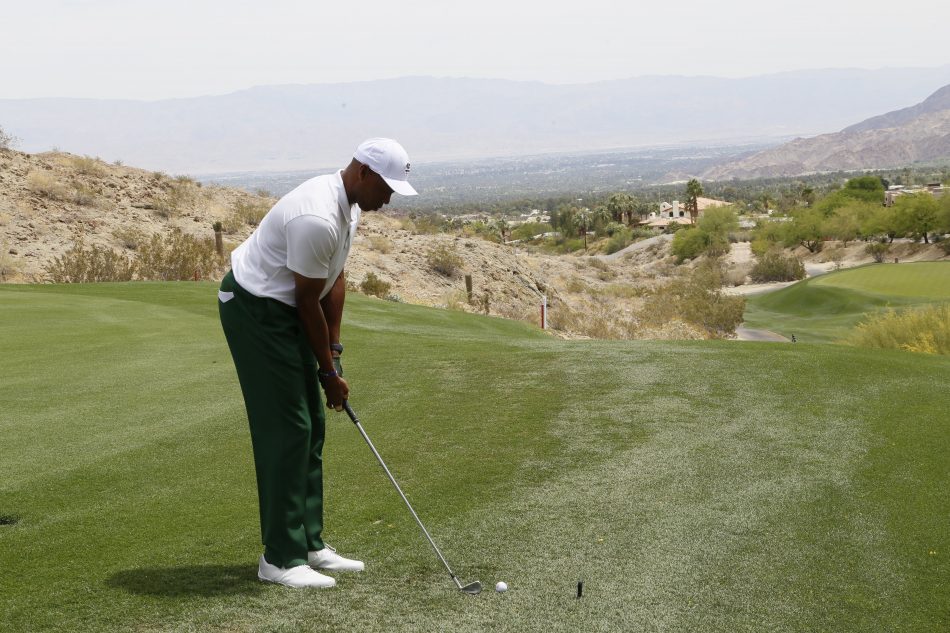 The Gear S3 smartwatches were immediately put to use on the course as attendees used the watches to track their steps through the Samsung Health app as part of Anderson’s “Steps for Charity Challenge.” They also used them to improve their golf game. In this photo, retired NBA superstar and former Los Angeles Lakers head coach, Byron Scott, prepares to take a shot for the green. 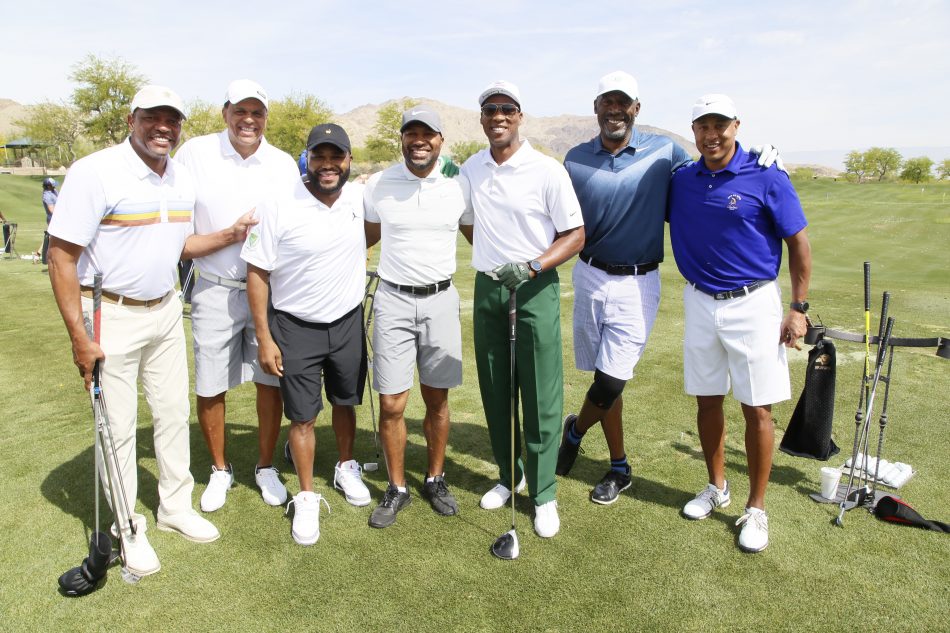 Teachers: The Driving Force behind our Future Innovators