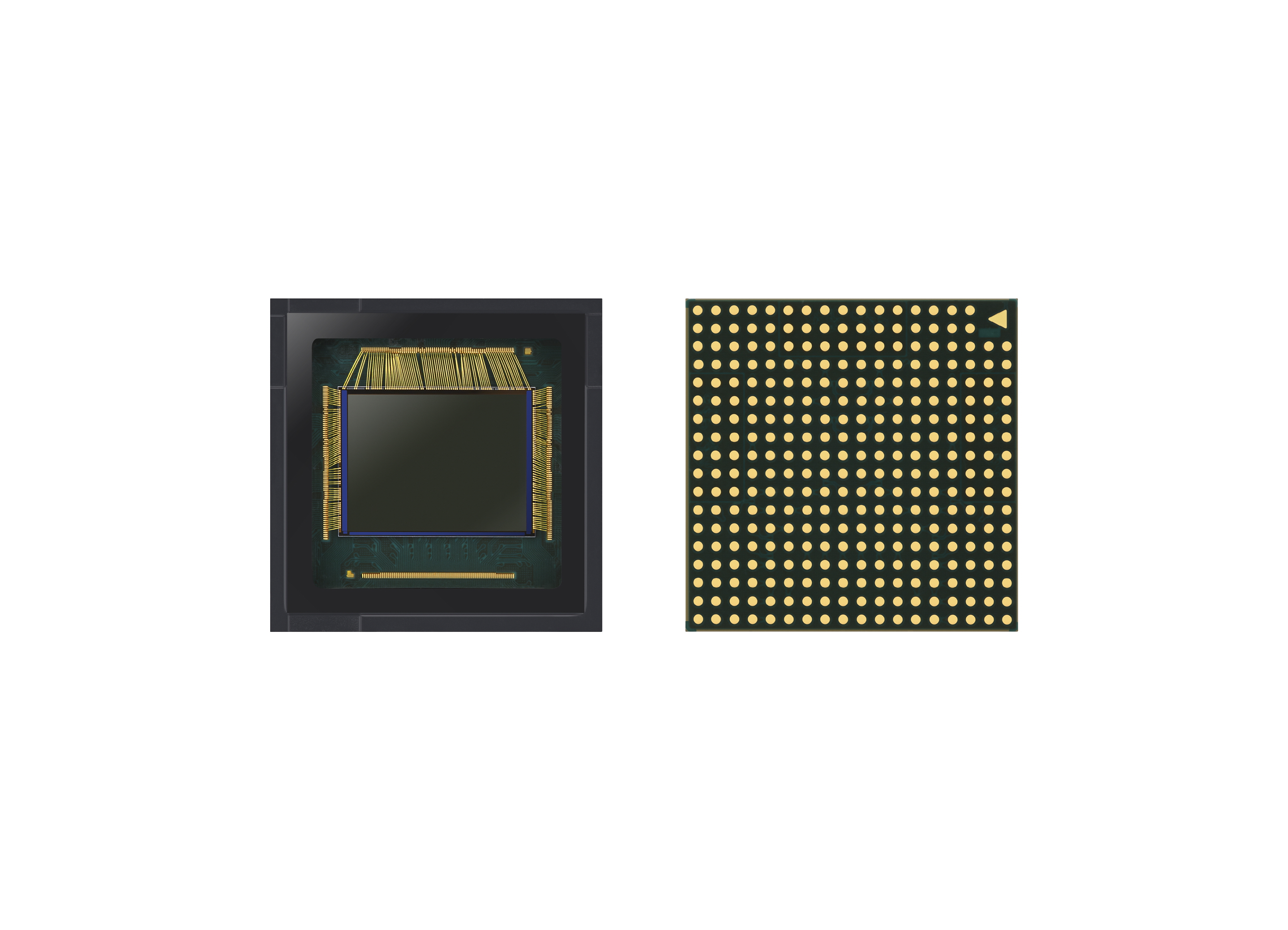 “With innovative pixel technologies, Samsung has been at the forefront of offering high-performance image sensors that closely cater to increasingly diversifying market needs. The ISOCELL GN1 is part of that commitment to deliver stunning images to consumers in any environment,” said Yongin Park, executive vice president of sensor business at Samsung Electronics. “We will continue to introduce image sensor solutions at the cutting-edge that will lead the next trends in mobile photography.”

Creating desirable images is an indispensable element for today’s smartphone users who are well accustomed to visually grasping and cherishing special moments, wherever they are. To address various imaging preferences of the users, some smartphone makers put more emphasis on extremely detailed images with ultra-high resolutions, while some choose bigger pixels for bright results in low-light environments. The new Samsung ISOCELL GN1 fulfills these multiple needs at once with Dual Pixel and Tetracell technologies. 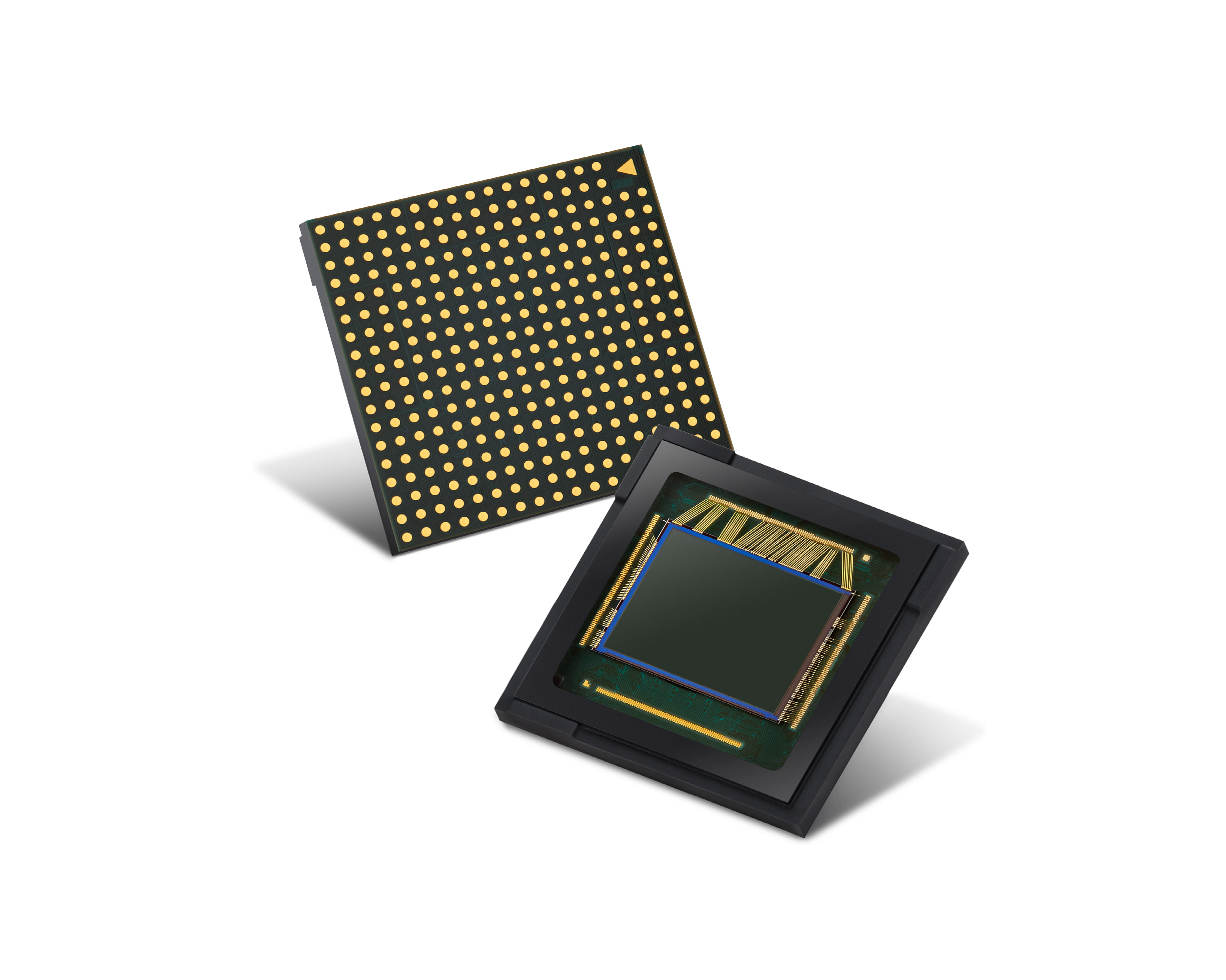 The GN1 brings best-in-class auto-focusing with 100 million phase detection auto-focus (PDAF) agents. Samsung’s Dual Pixel technology places two photodiodes side-by-side within a single pixel that can receive light from different angles for phase detection. With all of the sensor’s active pixels working as auto-focusing agents, the GN1 can detect and focus onto a desired still or moving object from every corner in an instant, even in low-light conditions. When capturing images, a single pixel output is created by merging the outputs from the two photodiodes within the pixel. Samsung also provides a software algorithm that takes light information from each photodiode to produce image resolutions comparable to 100Mp.

For ultimate low-light photography, the GN1 adopts Tetracell technology, a pixel-merging technique that improves the pixels’ capacity to capture and process more light. By binning four pixel signals into one, Tetracell doubles the image sensor’s pixel size to 2.4μm and quadruples the light sensitivity to take brighter 12.5Mp photographs. With improved light sensitivity combined with a powerful auto-focusing solution, the GN1 is able to focus on an object quickly even in extreme low-light environment to deliver both brighter and sharper results.

In addition to Dual Pixel and Tetracell technologies, the GN1 comes with Smart-ISO that intelligently selects the optimal ISO, real-time HDR that captures the scene in multiple exposures simultaneously, and gyro-based electronic image stabilization (EIS) that takes sharp images and video even when in motion. For premium video quality, the image sensor supports video recording at up to 8K resolution at 30 frames-per-second (fps).

* Samsung first announced its ISOCELL technology in 2013, which reduces color crosstalk between pixels by placing a physical barrier, allowing small-sized pixels to achieve higher color fidelity. Based on this technology, Samsung introduced the industry’s first 1.0μm-pixel image sensor in 2015 and a 0.9-pixel sensor in 2017. In June 2018, Samsung introduced an upgraded pixel isolation technology, the ISOCELL Plus.