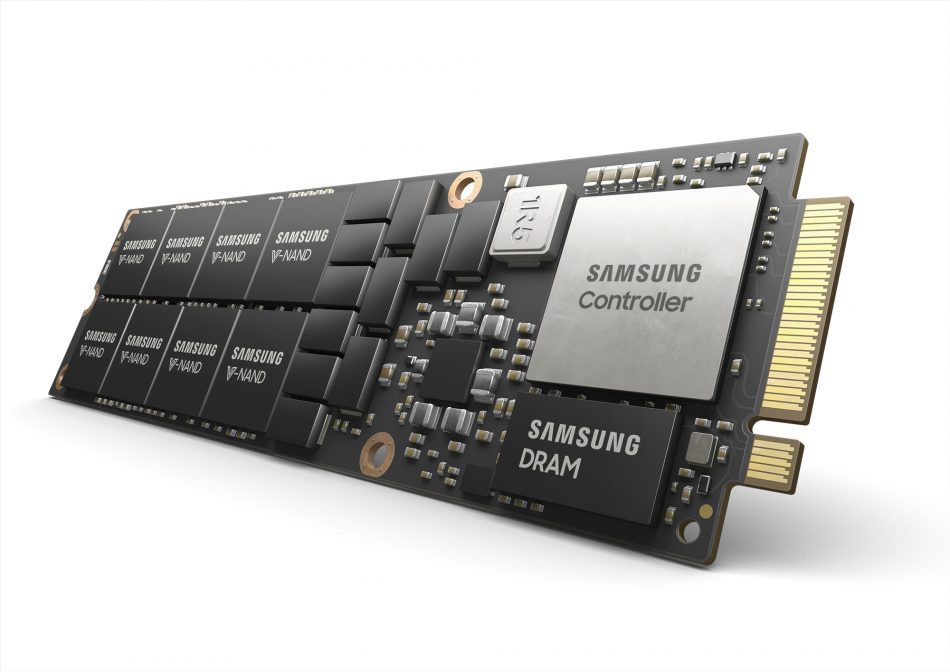 * Next-generation Small Form Factor (NGSFF) is the latest SSD standard which is expected to be standardized by JEDEC in October. It succeeds the M.2 standard and can more than double the space utilization within server systems.
** NGSFF is also referred to as NF1