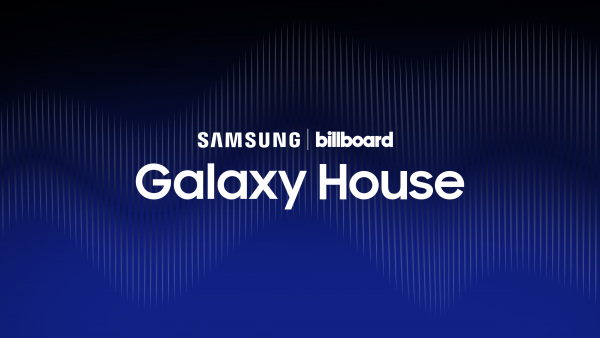 Today, Samsung, the official smartphone and tablet sponsor of South by Southwest Music Festival, and  Billboard announced an exclusive line-up of  programming and creator focused experiences to be hosted in Austin, Texas. Festival attendees will be able to experience a series of activations at the Samsung | Billboard Galaxy House alongside travelling pop-ups and interactive installations aimed at empowering artists and influencers to create innovative content.

In addition to can’t miss photo and video opportunities at the Samsung Galaxy Brand Row Activation throughout the festival, attendees can find exciting pop-ups with sweet treats and the Galaxy Rover mobile truck on the ground to showcase the innovative features of the Galaxy S22 series.