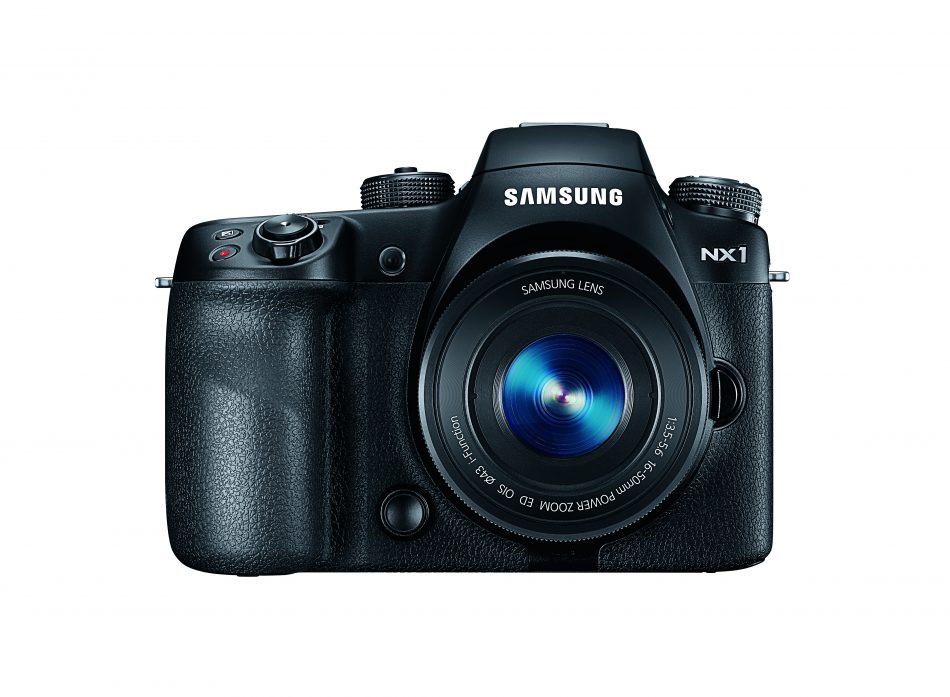 LOS ANGELES, CA – June 9, 2015 – Samsung Electronics America, Inc., premieres ‘Yvonne,’ a short film from screenwriter Steven Rowley, directed and produced by Andrew Putschoegl, at Social Media Week Los Angeles. The film, shot exclusively in 4K with the Samsung NX1 camera, stars Tony Award-Winning actress Marissa Jaret Winokur who plays Yvonne. It chronicles Yvonne’s adult life as she deals with the daily struggles of being a wife, mother and homemaker, leading her to escape the routine and start a new life inside her kitchen refrigerator.

“The 4K shooting capabilities in the Samsung NX1 helped push this project to the next level,” said Putschoegl, who is also a Samsung Imagelogger. “The lightweight build of the camera, combined with the ability to capture cinema-quality video with such ease, allowed us to be creative with every single take and make the most of every moment on set.”

‘Yvonne’ is part of the Samsung 4K content series, a program which has partnered with influential, dynamic filmmakers from across the country to engage, inspire and introduce filmmakers to the NX1 platform through creative and original content shot by artists that the online community has come to love and respect. This program also includes collaborations with RocketJump, Wittydud and Pitchfork.

“These four short films showcase the 4K power, performance and versatility of the Samsung NX1 mirrorless camera,” said Gary Riding, senior vice president of mobile computing at Samsung Electronics America. “We are fortunate to be working with such talented partners and filmmakers, who through their remarkable work, have produced 4K content on the NX1 that sets it apart from all others.”

The RocketJump contribution to the Samsung 4K content series, led by YouTube and social media sensation Freddie Wong, and his wildly talented staff of creators, focuses on the launch of the RocketJump Film School (RJFS). In true Freddie Wong style, the team produced a seamless trailer and one-take shot exclusively on the NX1, introducing RocketJump’s dedicated following to the new online education-based film institution.

From studios to the backwoods, Samsung also followed YouTube filmmaker Wittydud, helping him to bring his nature-inspired videos to life in stunning 4K for the very first time as he traveled to Skagit Valley, Wash., to film the majestic migrating birds and swans.

More remarkable 4K content shot with the NX1 is on the way this summer as Pitchfork, the definitive online publication covering alternative music, chronicled artist Courtney Barnett on her US tour as part of their new “Contour” series. The Pitchfork.tv team followed Barnett from show to show, Napa to New Orleans, as she shared her new album Sometimes I Sit and Think, and Sometimes I Just. A documentary will be released with performances, interviews and more. To see more content from this tour including behind-the-scenes moments, visit http://contours.pitchfork.com.

Samsung showcased ‘Yvonne’ during the “4K Mirrorless Movie Making” panel at Social Media Week LA where the screenwriter, director, producer and actors explained how the Samsung NX1 allowed ‘Yvonne’ to become a reality. Attendees will also have the opportunity to attend two photography master classes hosted by Samsung.

For more information on the Samsung NX1, please visit www.Samsung.com.