Starting with a 250GB SATA SSD now in production, Samsung plans to offer high-speed, high-capacity SSDs and eUFS solutions based on its sixth-generation V-NAND 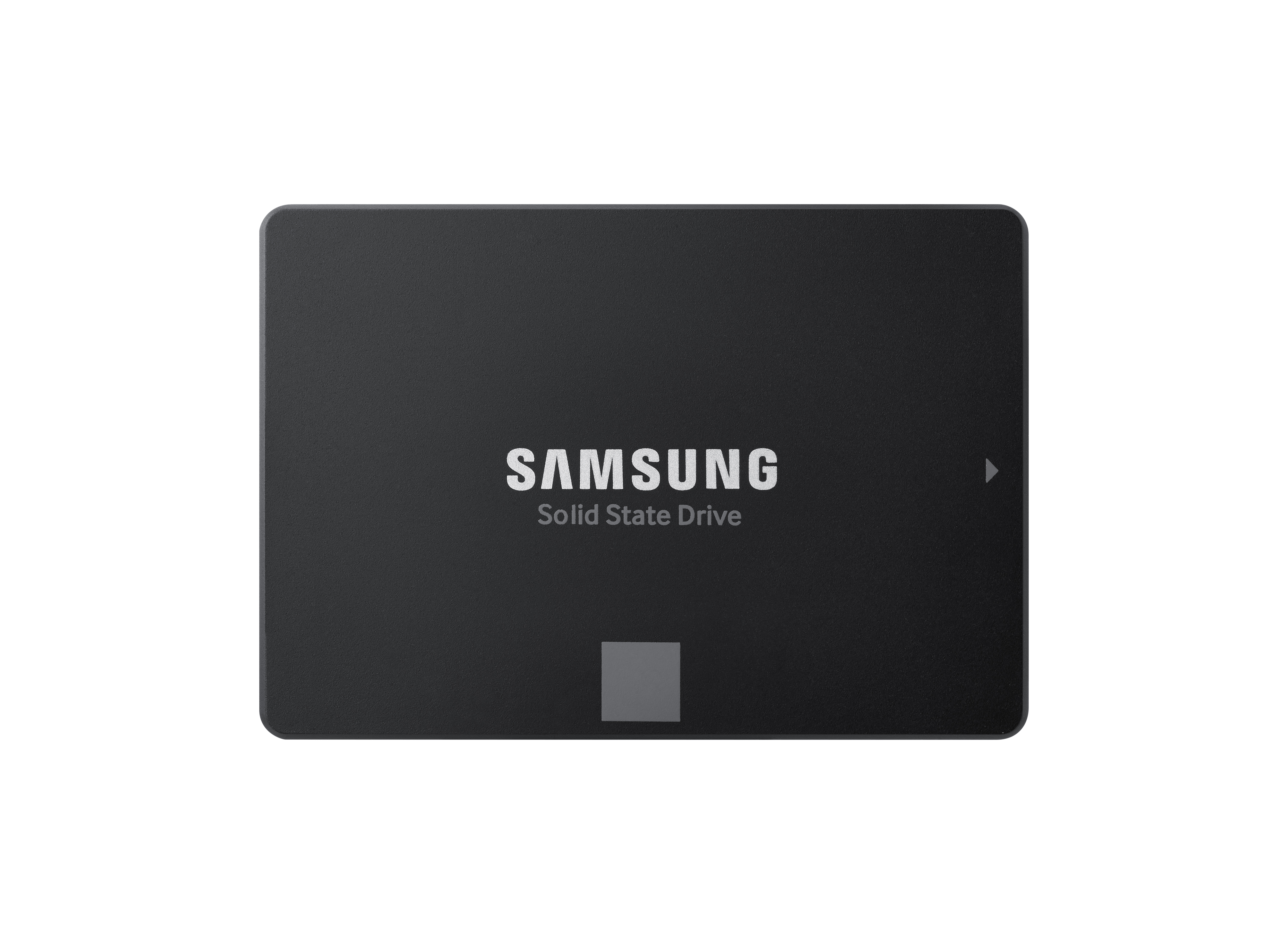 By bringing cutting-edge 3D memory technology to volume production, we are able to introduce timely memory lineups that significantly raise the bar for speed and power efficiency. With faster development cycles for next-generation V-NAND products, we plan to rapidly expand the markets for our high-speed, high-capacity 512Gb V-NAND-based solutions.

As the mold stack in each cell area increases in height, NAND flash chips tend to become more vulnerable to errors and read latencies. To overcome such limitations, Samsung has incorporated a speed-optimized circuit design that allows it to achieve the fastest data transfer speed, at below 450 microseconds (μs) for write operations and below 45μs for reads. Compared to the previous generation, this represents a more than 10-percent improvement in performance, while power consumption is reduced by more than 15 percent.

Thanks to this speed-optimized design, Samsung will be able to offer next-generation V-NAND solutions with over 300 layers simply by mounting three of the current stacks, without compromising chip performance or reliability.

In addition, the number of channel holes required to create a 256Gb chip density has decreased to 670 million holes from over 930 million with the previous generation, enabling reduced chip sizes and less process steps. This brings a more than 20-percent improvement in manufacturing productivity.

Leveraging the high-speed and low-power features, Samsung plans to not only broaden the reach of its 3D V-NAND into areas like next-generation mobile devices and enterprise servers, but also into the automotive market where high reliability is extremely critical.

Following today’s introduction of the 250GB SSD, Samsung plans to offer 512Gb three-bit V-NAND SSD and eUFS in the second half of this year. The company also expects to expand production of higher-speed and greater-capacity sixth-generation V-NAND solutions at its Pyeongtaek (Korea) campus starting next year to better meet demand from global customers.