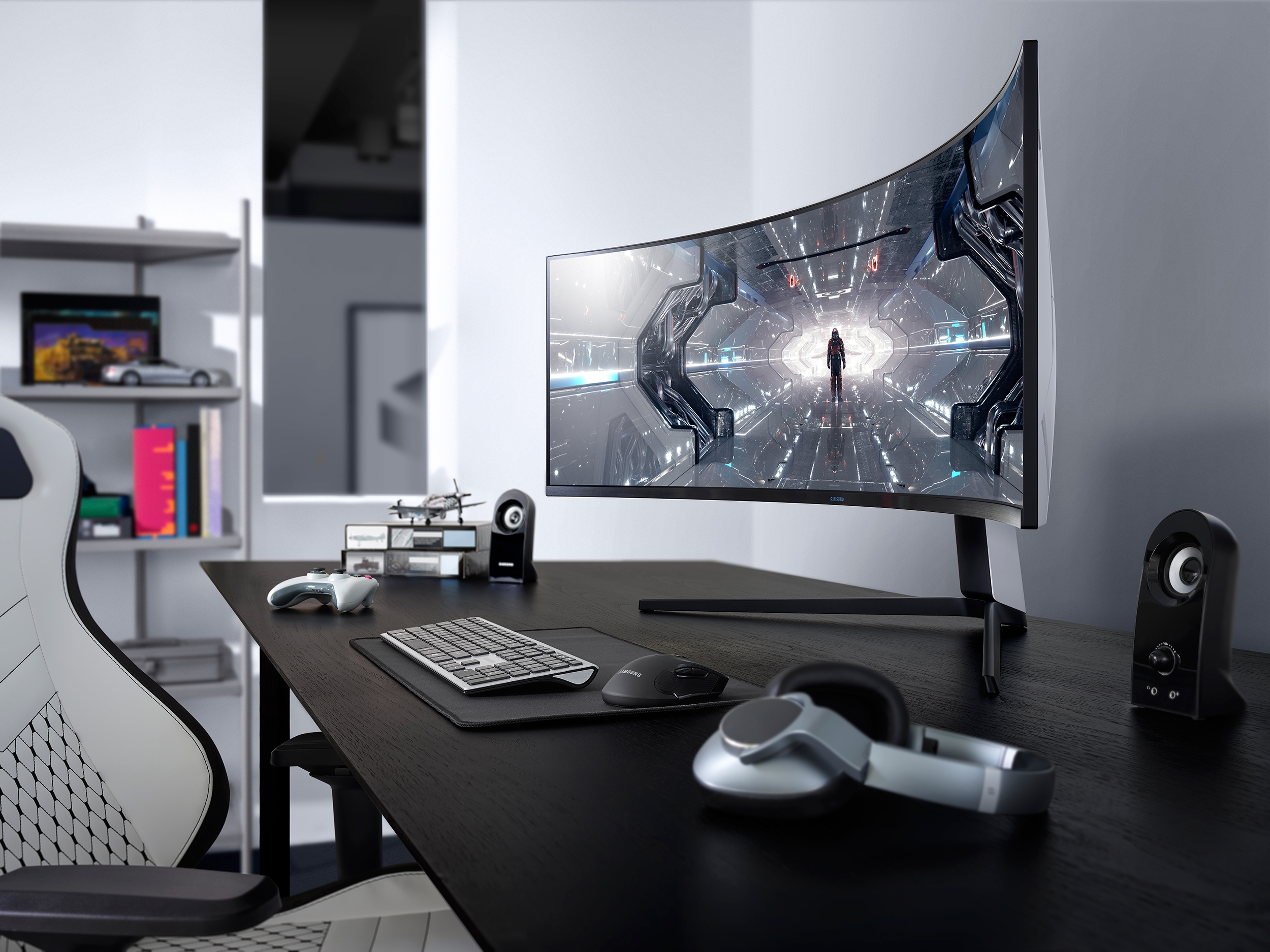 The Samsung lineup of Odyssey monitors provides the latest in gaming monitor technology with lightning-fast speed, comfortable curvature and a sleek design, offering professional esports gamers the competitive edge they need to make every split-second count.

The partnership will include a series of events that bring together Samsung and the world-famous T1 League of Legends team, the only team to have won three League of Legends World Championship titles. A meet-and-greet experiential event will allow fans to interact with players and view the Samsung Odyssey gaming monitors in action. Following the experience, Samsung will present highlight videos and “The Locker Room” series featuring the team, which will be uploaded on T1’s YouTube channel. The content promotes the latest achievements of the team and highlights Samsung’s industry-leading monitor technology.

In addition, the Samsung Odyssey G9 and G7 will be displayed in the Samsung Player Lounge at T1’s new headquarters soon to be opened in Seoul. Whether they are playing games or creating content with the Odyssey monitors, all T1 teams, players, and content creators will have access to the latest gaming monitor technology for increased performance, precision, and productivity.

Samsung’s G7 and G9 will be available in the U.S. this summer.

Samsung Moves The Home Entertainment Experience Outdoors With The Latest Lifestyle TV and Soundbar, The Terrace