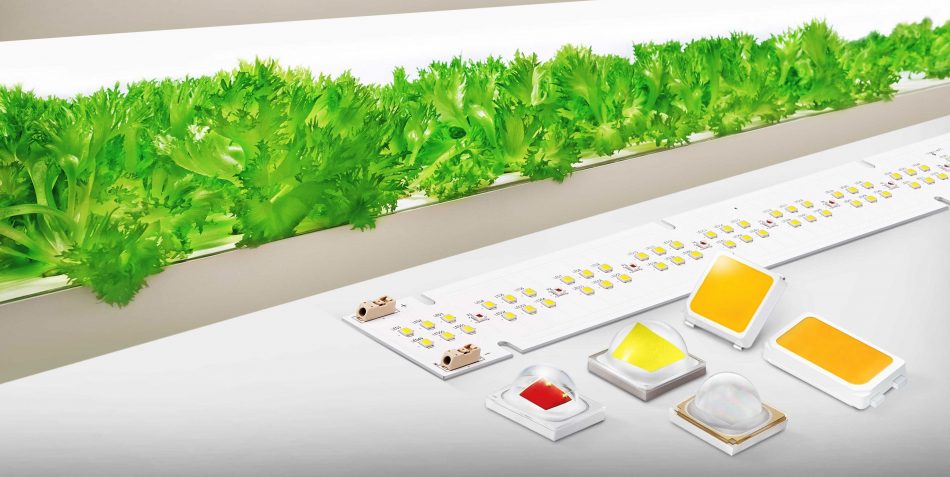 In addition to its full-spectrum white LEDs, Samsung has added blue, red and far-red LEDs to its horticulture family to offer an extensive variety of wavelength combinations and meet the different design needs of horticulture lighting manufacturers.

Samsung’s horticulture LED packages are now in mass production for lighting manufacturers and growers worldwide. The modules will become available in the first quarter of 2019.

* Vertical farming is the practice of growing crops in vertically stacked layers and usually takes place in controlled, indoor environments.

** PPF (photosynthetic photon flux) indicates the total amount of photons in the photosynthetically active radiation (PAR) range – a spectral range between 400 and 700nm – that can enhance plant photosynthesis and is measured in micromoles per second (μmol/s).

*** PE (photon efficacy) indicates the light efficacy level for photosynthesis in plants and is measured in micromoles per joule (μmol/J).

How to Develop Empathy in the Developer Community