Samsung NEXT Connects World’s Most Impactful Entrepreneurs and Technologists at CES–Live! 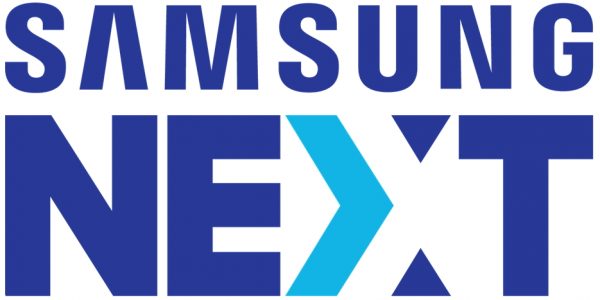 Las Vegas, NV – CES – January 8, 2018 – Samsung NEXT is teaming up with Entrepreneur magazine as the official sponsor of the “What’s NEXT Live” Founders Stage at CES 2018 in Las Vegas, NV, January 9th through 11th. Located in the Eureka Park Marketplace, Tech West (Sands, Level 1, Hall G, #50473), the stage will feature three days of live interviews, panels and fireside chats with entrepreneurs and technologists.

In addition, Samsung NEXT is partnering with NationSwell, an organization dedicated to powering solutions and innovations that will move the world forward, to launch the Samsung NEXT Innovation Challenge. A national competition to identify entrepreneurs and startups bridging the opportunity divide in America, the challenge will run from January through March, with the winner announced in August.

Samsung NEXT invites event attendees to join us for conversations with founders, influencers and advocates to learn about their entrepreneurial journeys – building, growing and scaling businesses – and the latest in technology, including virtual reality, augmented reality, the Internet of Things and digital health.

Hear from these empowering speakers:

Several companies that Samsung NEXT works with will be showcasing their latest innovations at the Eureka Park Marketplace, including: