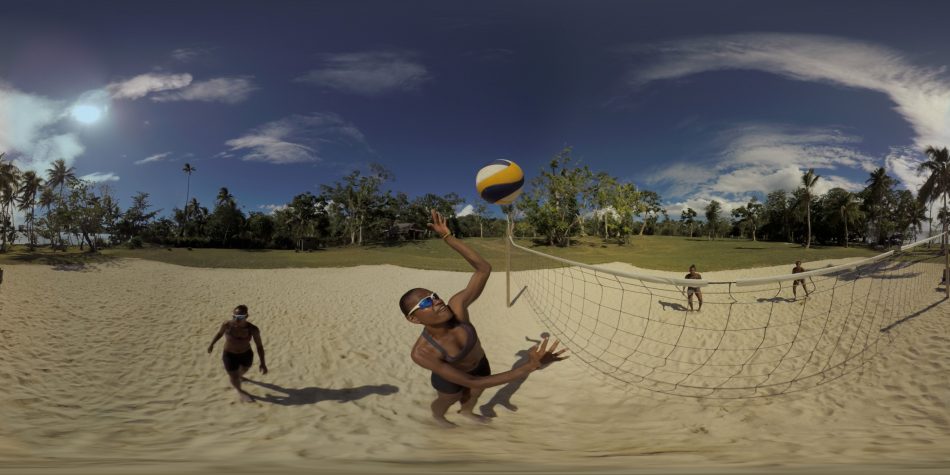 Academy Award-winning filmmaker Morgan Neville served as creative consultant for “Vanuatu Dreams,” which complements Samsung’s recently released documentary short, “A Fighting Chance.” This documentary short was created in partnership with Neville, which gives an unseen perspective into the lives of four Olympic Games hopefuls from around the world as they defy barriers and persevere through challenges to achieve their dreams of competing at the Rio 2016 Olympic Games.

The film focuses on the training and preparation of two of the four athletes featured in “A Fighting Chance,” beach volleyball pair Miller Pata and Linline Matauatu from Vanuatu. The three-minute piece of content takes viewers on an immersive experience through the volleyball duo’s quest to qualify for the Rio 2016 Olympic Games. Filming took place live on location in Miller and Linline’s home country, and involved some of the most extensive use of close-up 360-degree slow motion in virtual reality history. 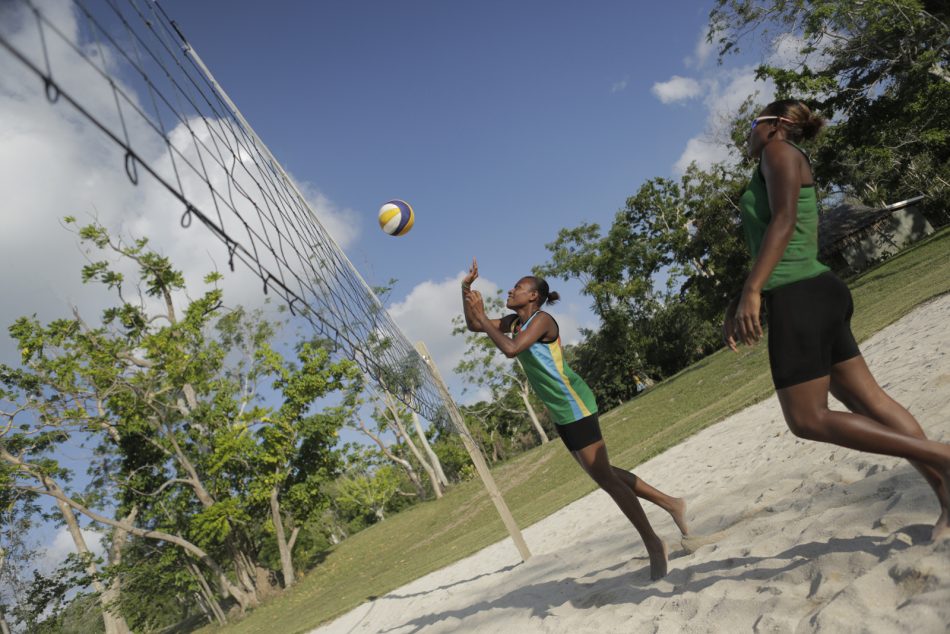 As part of a meticulous and specialized filming strategy, the camera was positioned 10-12 inches from the athletes without interfering with their movement. This allows viewers to feel nearly as close to the action as they would in person; they will be able to study Miller and Linline’s faces and see the sand kick up when they dive for the ball.

For more information and to view the piece online, please visit www.SamsungMobilePress.com/AFightingChance.

Samsung began its Olympic Games involvement as a local sponsor of the Seoul 1988 Olympic Games. Beginning with the Nagano 1998 Olympic Winter Games, the company extended its commitment to the Olympic Movement as the Worldwide Olympic Partner in the Wireless Communications Equipment category, providing its proprietary wireless communications platform, called Wireless Olympic Works (WOW), and mobile devices. These innovative mobile phone technologies provide the Olympic Family with real-time, user location-based information service, interactive communications, and Samsung Pay. Samsung hosts various Olympic campaigns to share the excitement of the Olympic Games with people around the world and enable everyone to participate in the Games through its innovative mobile technology. Samsung’s commitment as a Worldwide Olympic Partner continues through to Rio 2016, PyeongChang 2018, and Tokyo 2020.

Samsung Electronics Co., Ltd. inspires the world and shapes the future with transformative ideas and technologies, opening new possibilities for people everywhere through relentless innovation and discovery. For the latest news, please visit the Samsung Newsroom at news.samsung.com.