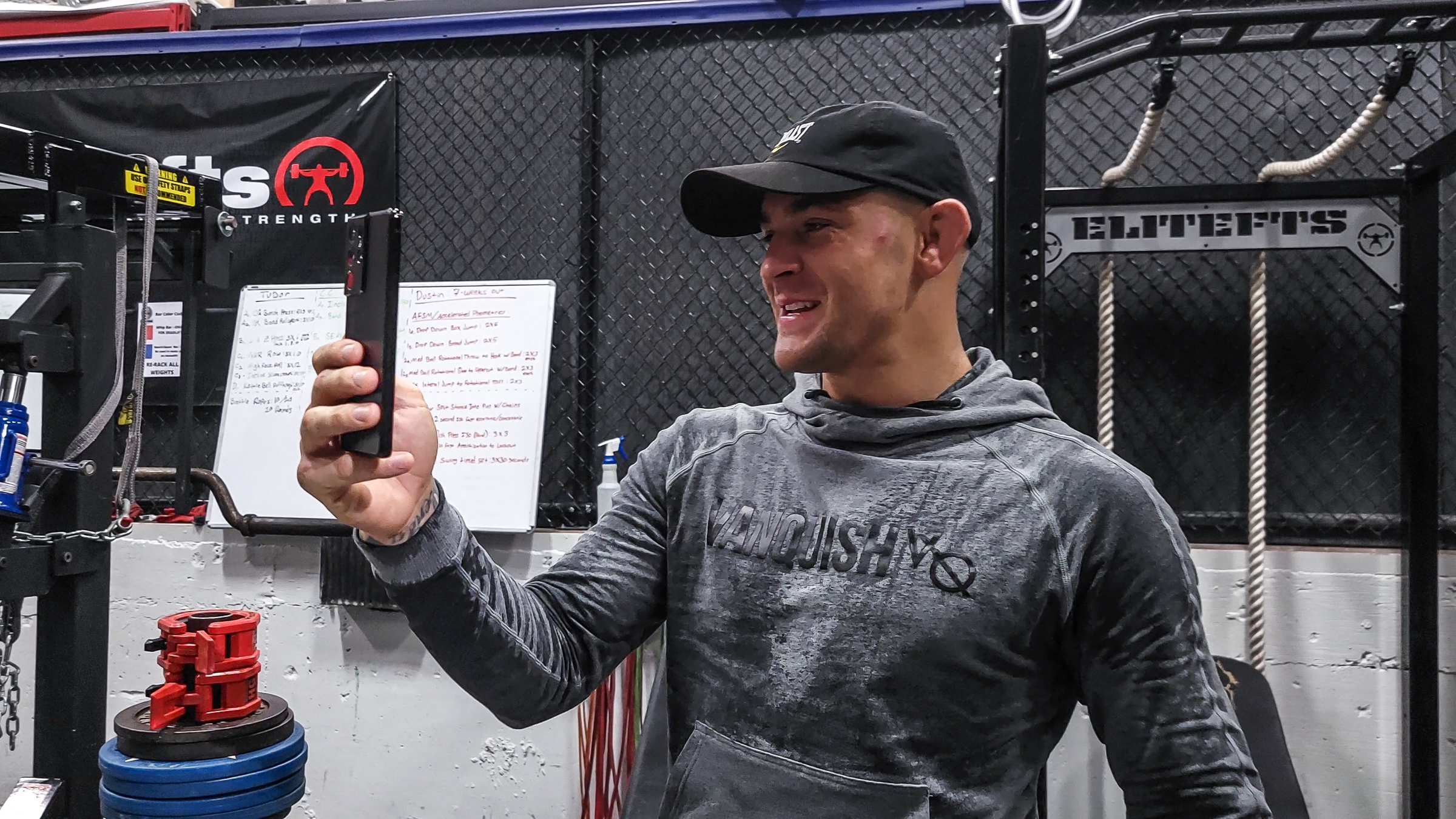 Samsung caught up with professional mixed martial artist Dustin Poirier ahead of his next big fight to reveal a different side to him and what’s really fueling his journey.

As the sports world braces for one of the most highly anticipated trilogy fight from Las Vegas next month, Samsung partnered with Dustin Poirier, father, husband and #1 ranked Lightweight mixed martial artist to reveal how being a father is fueling him to be a better fighter.

From his training camp in South Florida, Dustin shared a behind-the-scenes look at how he balances the demands of his fight preparation with staying connected to his wife and daughter with the help of Samsung’s connected Galaxy ecosystem, including the S21 Ultra 5G, Galaxy Watch3, Galaxy Book Pro 360 and Galaxy Buds Pro.

Dustin opens up about the role of technology in his career and personal life, and how he’s able to tap both the Galaxy S21 Ultra 5G and Galaxy Book Pro 360 to not only capture and review fight footage with his team of coaches while on the road, but also how video calls with his wife and daughter help keep him grounded and inspired to do more.

And with Galaxy Watch3, Dustin is able to stay on top of his conditioning and cardio regimen by tracking various elements of his performance training to make sure he reaches optimal fight weight. 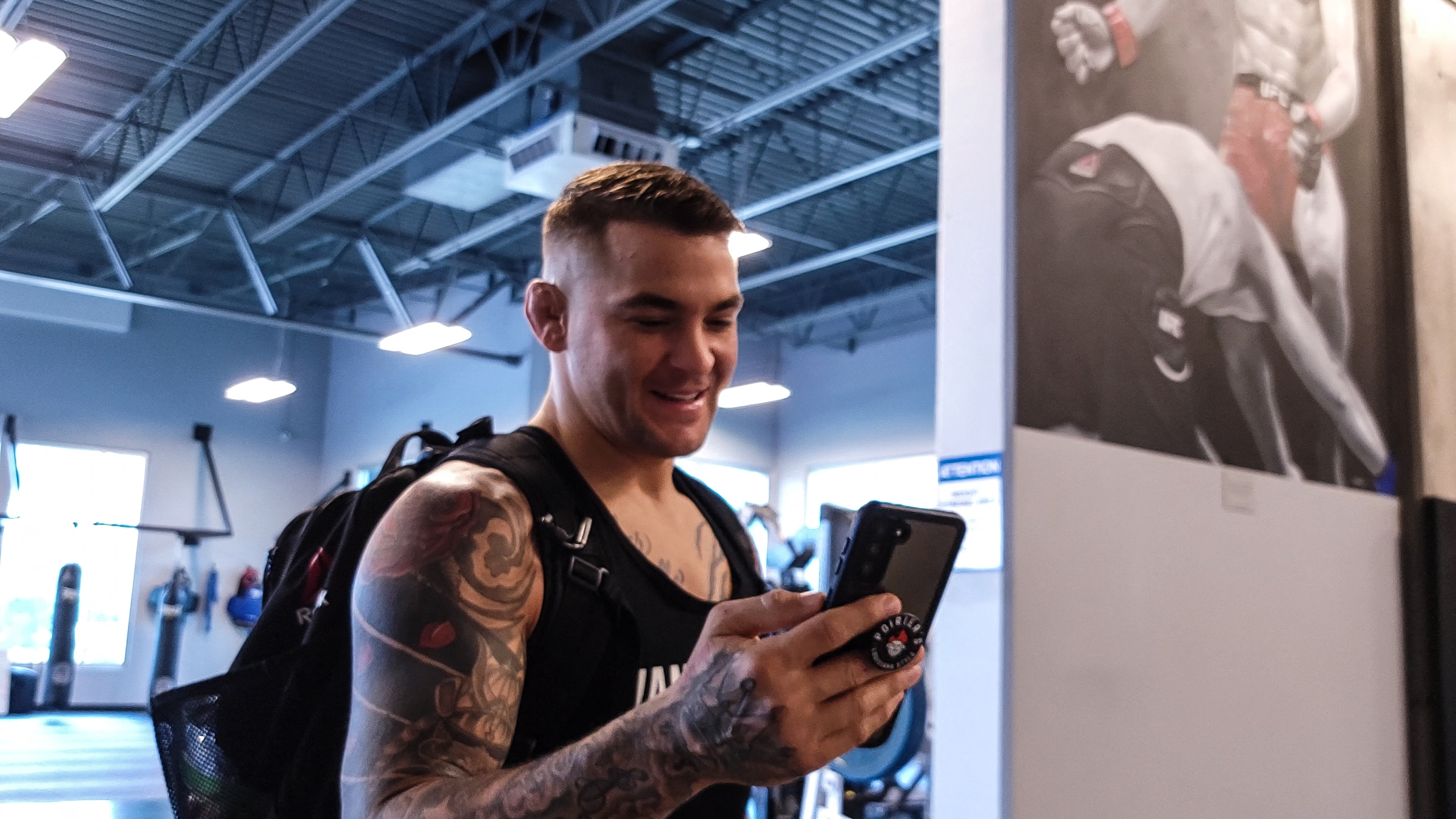 The Galaxy S21 Ultra 5G is available now online and in stores. Order your device today.

Samsung to Bring Open RAN to Europe with Vodafone UK