Samsung has made a name for itself by turning PCs into powerhouses with its incredibly fast SSDs that reduce load times and enhance gaming performance¹. That’s why the League of Legends Championship Series (LCS) has partnered with Samsung to have players compete on PCs powered by its latest NVMe M.2 SSDs. Samsung is also helping to launch LCS’ newest segment, the Samsung SSD Fast Five.

“Just like in a game of League of Legends, every millisecond matters in our broadcast, in our players’ performances, and in the experiences we create for our community,” said Matt Archambault, Head of NA Partnerships and Business Development at Riot Games. “In Samsung, we found a partner who holds that same commitment to top quality. We’re thrilled to work with Samsung and collaborate on a new segment that celebrates North America’s League of Legends talent and gives fans an extra dose of competition to look forward to each week.” 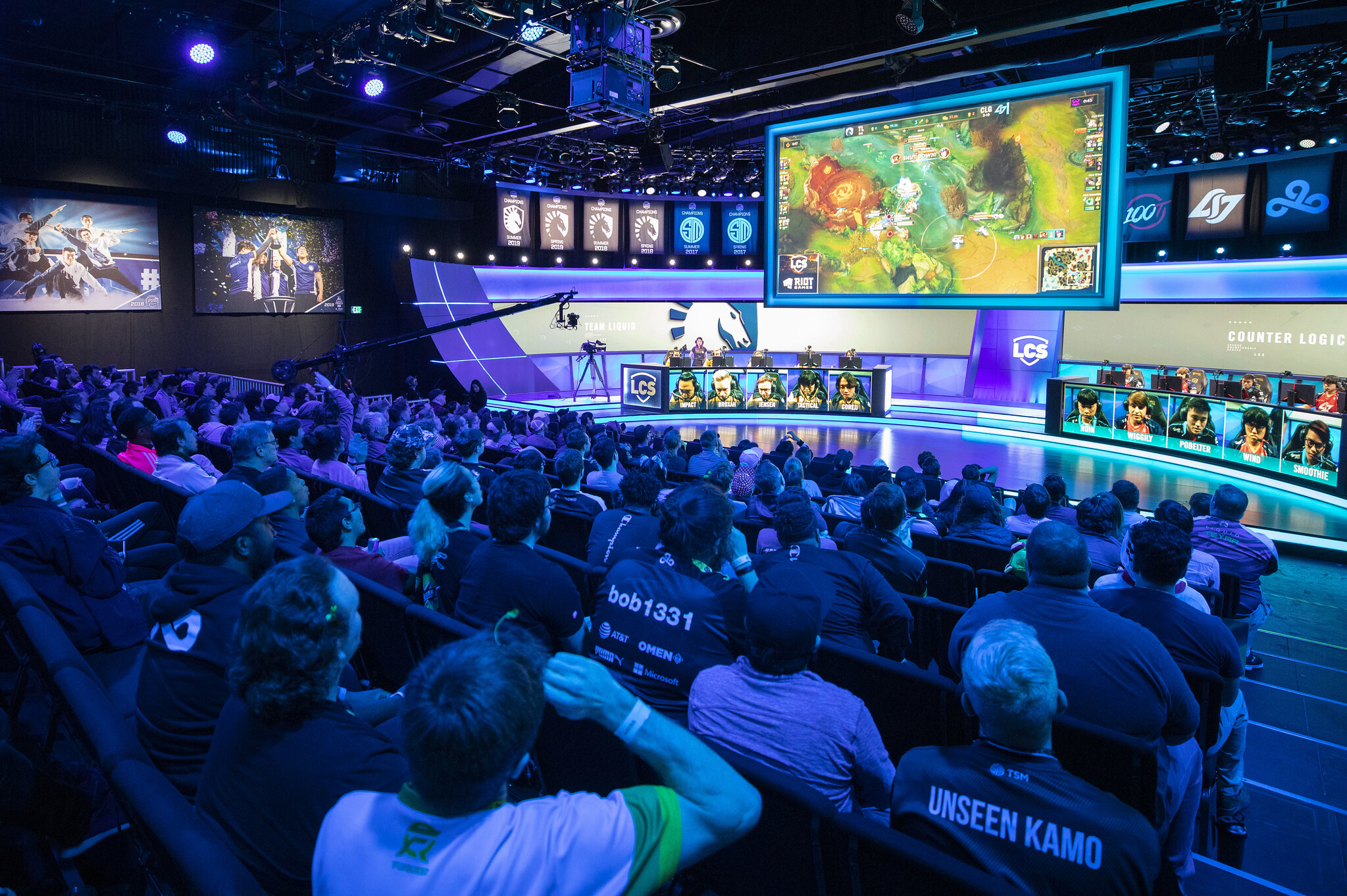 Every week throughout this summer, Samsung will track how quickly LCS players reached key benchmarks, in each position. At the end of Summer Playoffs, Samsung and the LCS will anoint the Fast Five all-star team of the fastest players in each position.

“A high-performance SSD is one of the most important components in a gaming system, allowing for incredibly fast data transfer speeds and better performance,” said Grace Dolan, VP of Integrated Marketing, Home Entertainment, Samsung Electronics America. “Samsung is proud to be the SSD of choice for gamers’ and we’re excited to partner with the LCS, which is home to some of the top esports players in North America. No one values speed and efficiency as much as Samsung and players in the LCS, and we can’t wait to see who is crowned the Fast Five at the end of the Summer Split.”

League of Legends is a team-based strategy game where two teams of five powerful champions face off to destroy the other’s base. LCS is one of the most popular professional sports leagues in North America and League of Legends is the most-watched esport globally with 12 international leagues worldwide.

Tune in on Friday, June 12 at watch.lolesports.com to follow the competition.