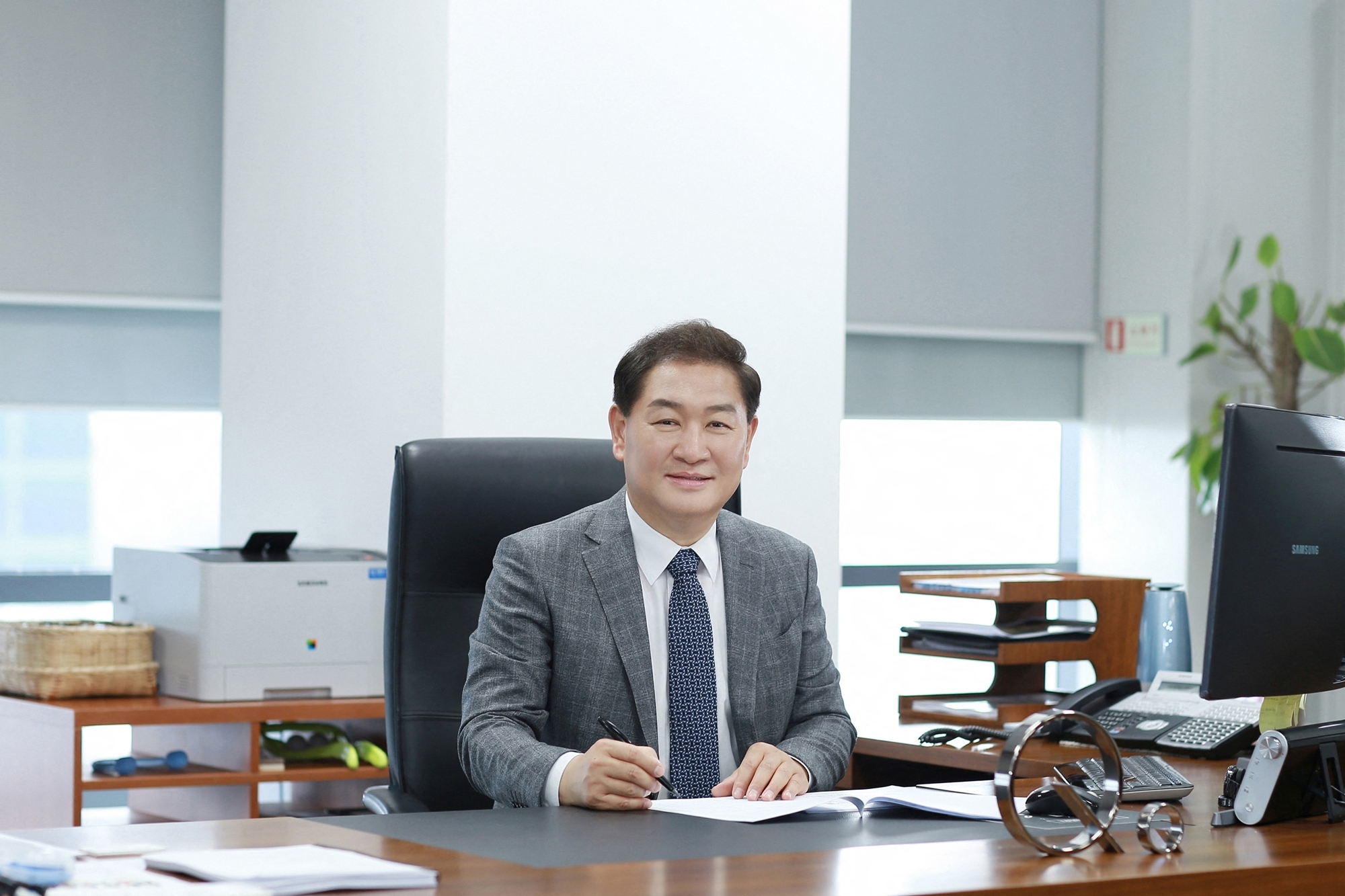 Samsung’s keynote for CES 2022 will present the company’s vision for ‘Age of Togetherness,’ meaning that technology needs to exist together with people and for the planet. The keynote is a call to action to mitigate climate change and the company will show how everyone can do their part in building a sustainable planet. It will also present how customized and connected experiences will enrich people’s lives. The pre-show keynote will set the stage for CES 2022 as it convenes the tech industry, both in person and digitally.

“Since early 2020, people have changed how they live, work and play,” said Gary Shapiro, president and CEO, CTA. “Technology is solving people’s problems and connecting us to each other. More, innovation has accelerated. Samsung is an incredibly innovative company and we look forward to hearing Mr. Han’s vision of a greener world reimagined through technology.”

Mr. Han is the President and Head of the Visual Display Business at Samsung Electronics since 2017. Prior to his current role, Mr. Han served a four-year term as the Business’s Head of R&D. Since joining Samsung in 1988, he has been a prolific figure in the development of a wide range of market-leading products, including Micro LED, QLED, Lifestyle TVs, Smart Signage, Cinema LED and gaming monitors. Mr. Han has played a pivotal role in taking Samsung’s TV business to its unrivaled position in the global TV market and maintaining it for fifteen consecutive years since 2006.

Owned and produced by CTA, CES 2022 will convene the tech industry in person and digitally, Jan. 5-8, 2022, with Media Days taking place Jan. 3-4, 2022. Global audiences will have access to major brands and startups, as well as the world’s most influential leaders and industry advocates. For over 50 years, CES has been the global stage for innovation, and CES 2022 will provide an opportunity for companies from around the world, both large and small, to launch products, build brands and form partnerships. Visit CES.tech for all CES 2022 updates, including health protocols, registration details and the media page for all press resources.