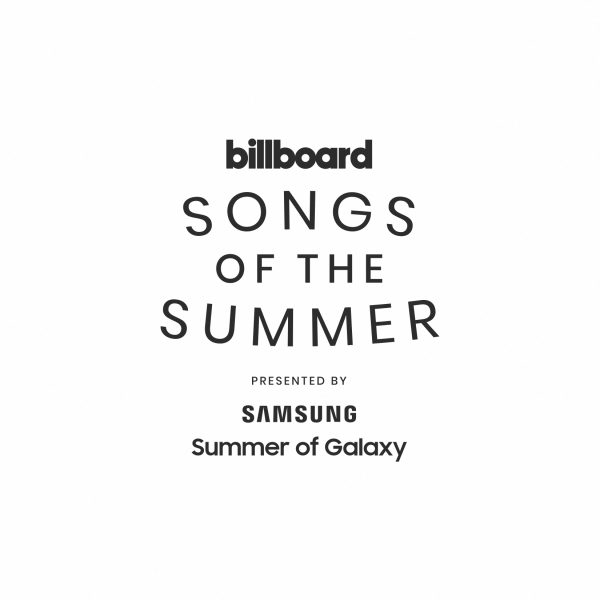 Today, Samsung and Billboard are excited to announce that the first-ever Songs of the Summer virtual concert will be headlined by chart-topping artists Saweetie and Justine Skye, taking place in Brooklyn, New York. The event will premiere on Friday, July 16 at 3 p.m. Eastern on Billboard.com.

Want a chance to come to the filming of the intimate show taking place on July 9 in Brooklyn, New York? Starting today, music lovers in the tri-state area can RSVP to the show from Billboard’s Twitter page.

On July 16, Galaxy owners can head to the Samsung Members app to redeem an exclusive code to view the show for free, right from their device. The virtual concert will also be open to non-Galaxy owners to stream on Billboard.com as a pay-per-view event for $10.  Once a ticket is purchased, viewers will be able to stream the show from their device or cast to their TV. The concert will be available to stream from July 16 to July 19. 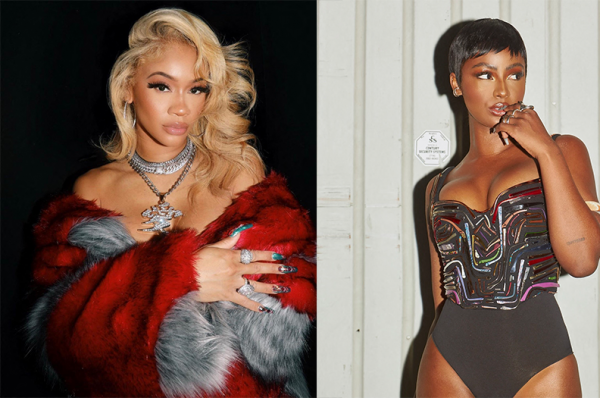