Samsung Electronics Co., Ltd., the world leader in advanced memory technology, today announced that it has begun mass producing its most advanced line of data center SSDs, the PM9A3 E1.S. 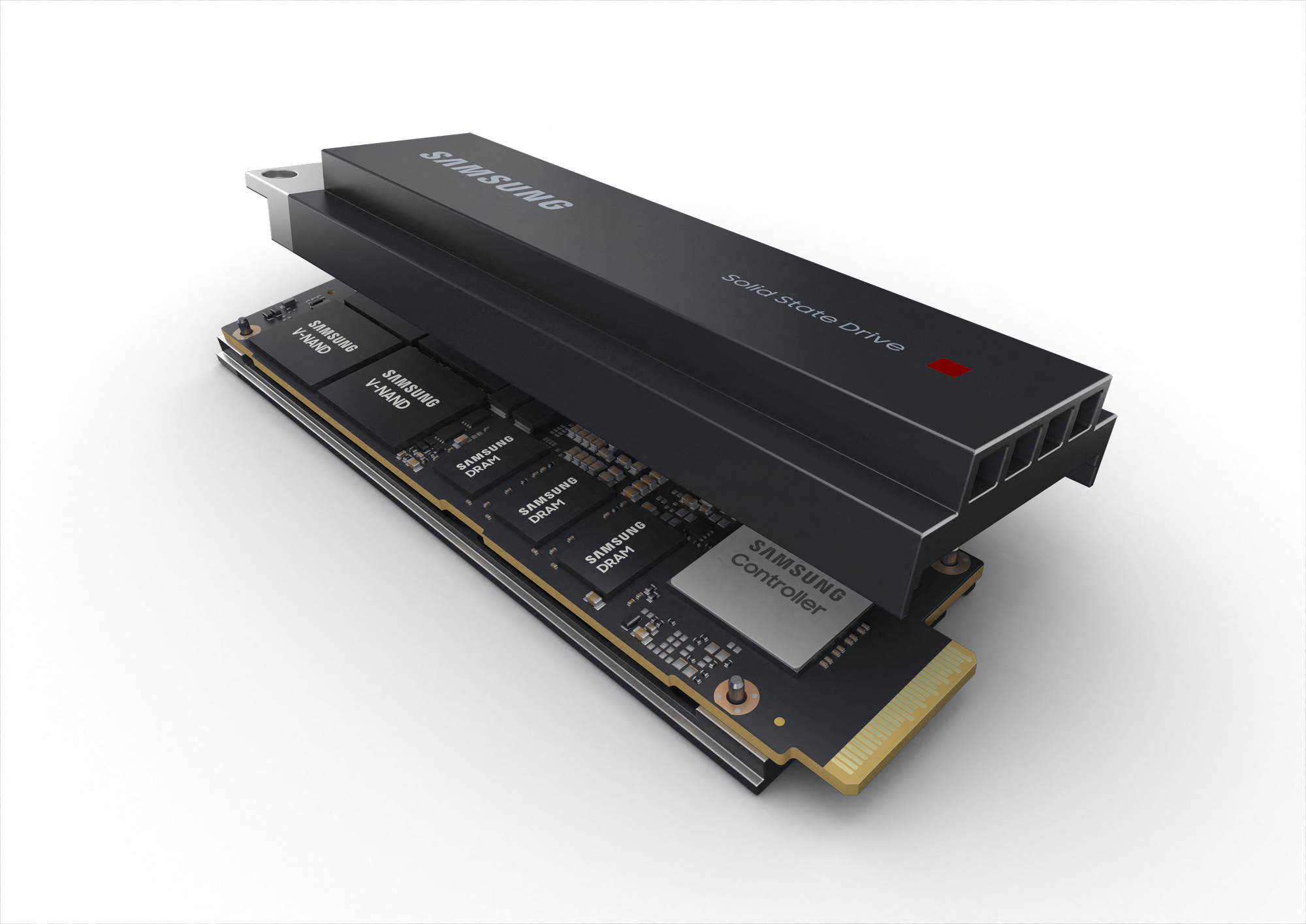 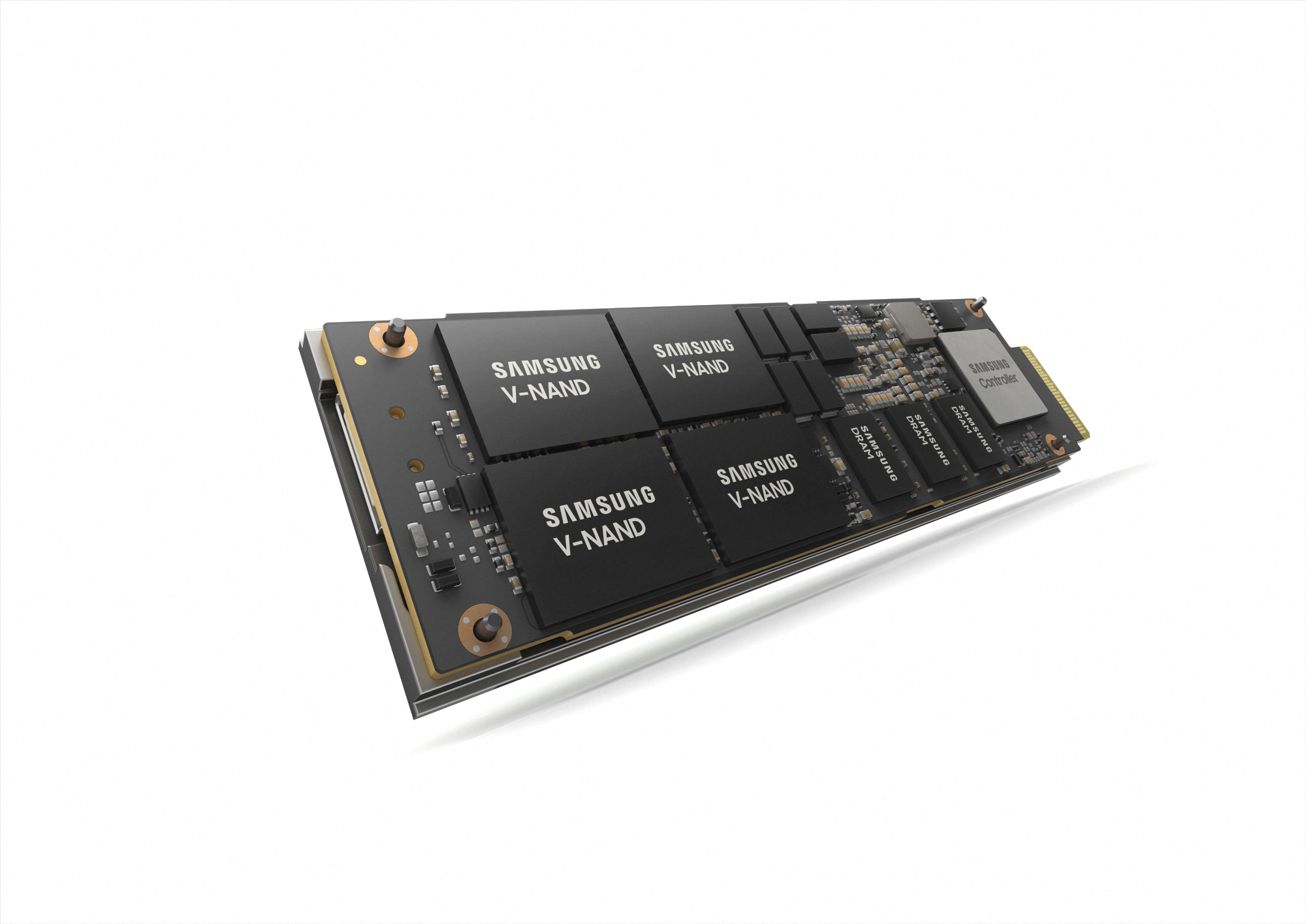 Power features are critical to maximizing the efficiency of data center operations. The PM9A3 provides superior power efficiency at 283MB/s per watt for sequential writes, making it nearly 50% more energy-efficient than the previous generation’s 188MB/s per watt. In fact, replacing all server hard disk drives (HDDs) launched in 2020 with the PM9A3 4TB drive would save 1,484 gigawatt hours (GWh) of energy, which is enough electricity to power all households in a major metropolitan city during a summer month.*

The PM9A3 also comes in nine power levels to suit a diverse range of SSD form factors and interfaces — from 8.25 watts for the M.2 form factor to 35W for newer form factors such as EDSFF. 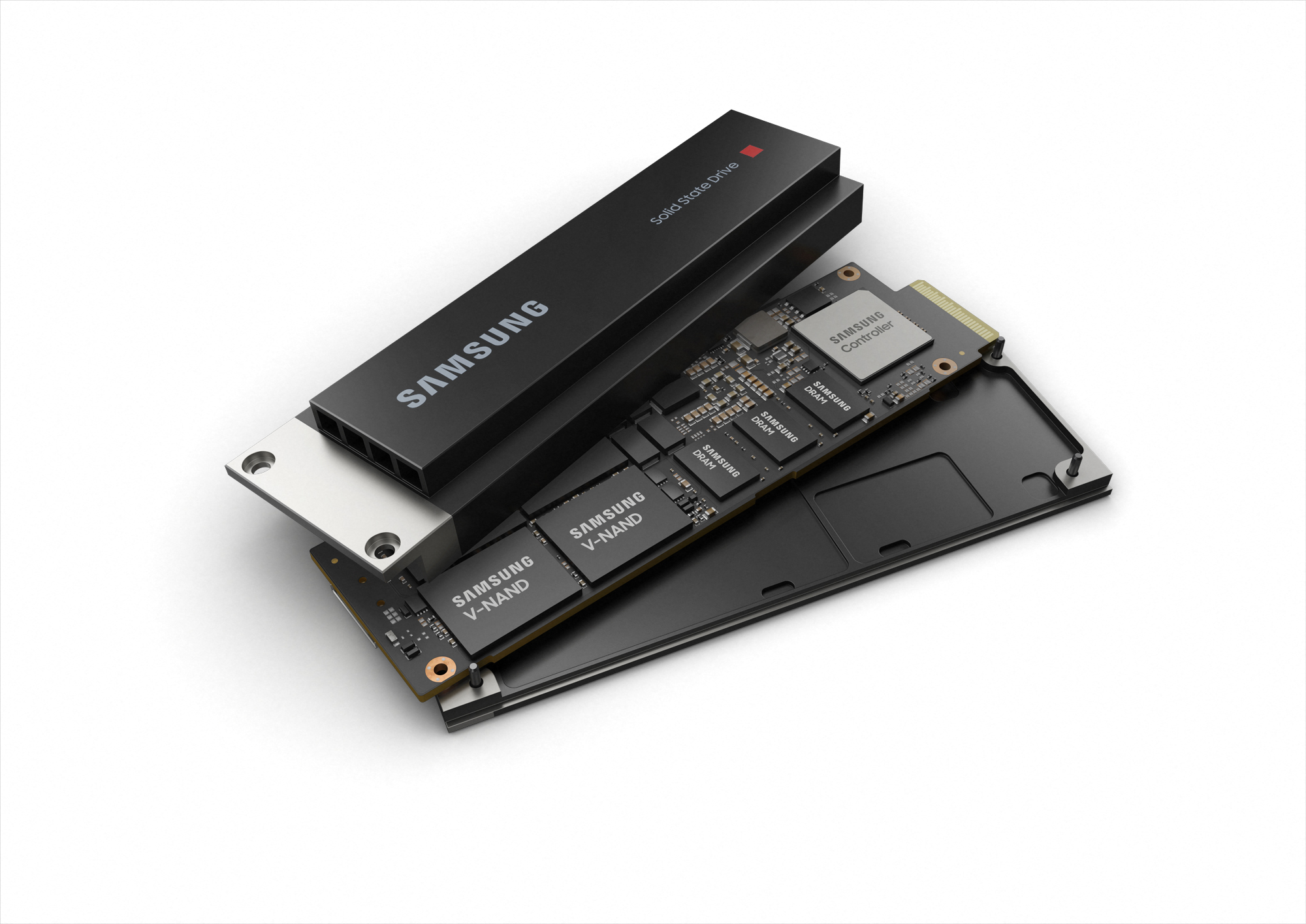 In addition to standard security features such as user data encryption and authentication, the new drive is equipped with secure boot and anti-rollback mechanisms to ensure robust data protection. Secure boot adds another layer of protection against unauthorized firmware being used, while anti-rollback prevents the drive from rolling back or downgrading to an older flawed version of the firmware.

Samsung will continue to work closely with its data center partners to standardize advanced storage technologies and facilitate the development of more cutting-edge memory solutions.

* Editor’s note: based on a total of 1,412 GWh of electricity consumed by households in Seoul, Korea, during August 2020