Powering Up: Celebrating the role of technology and enabling cultural relevance 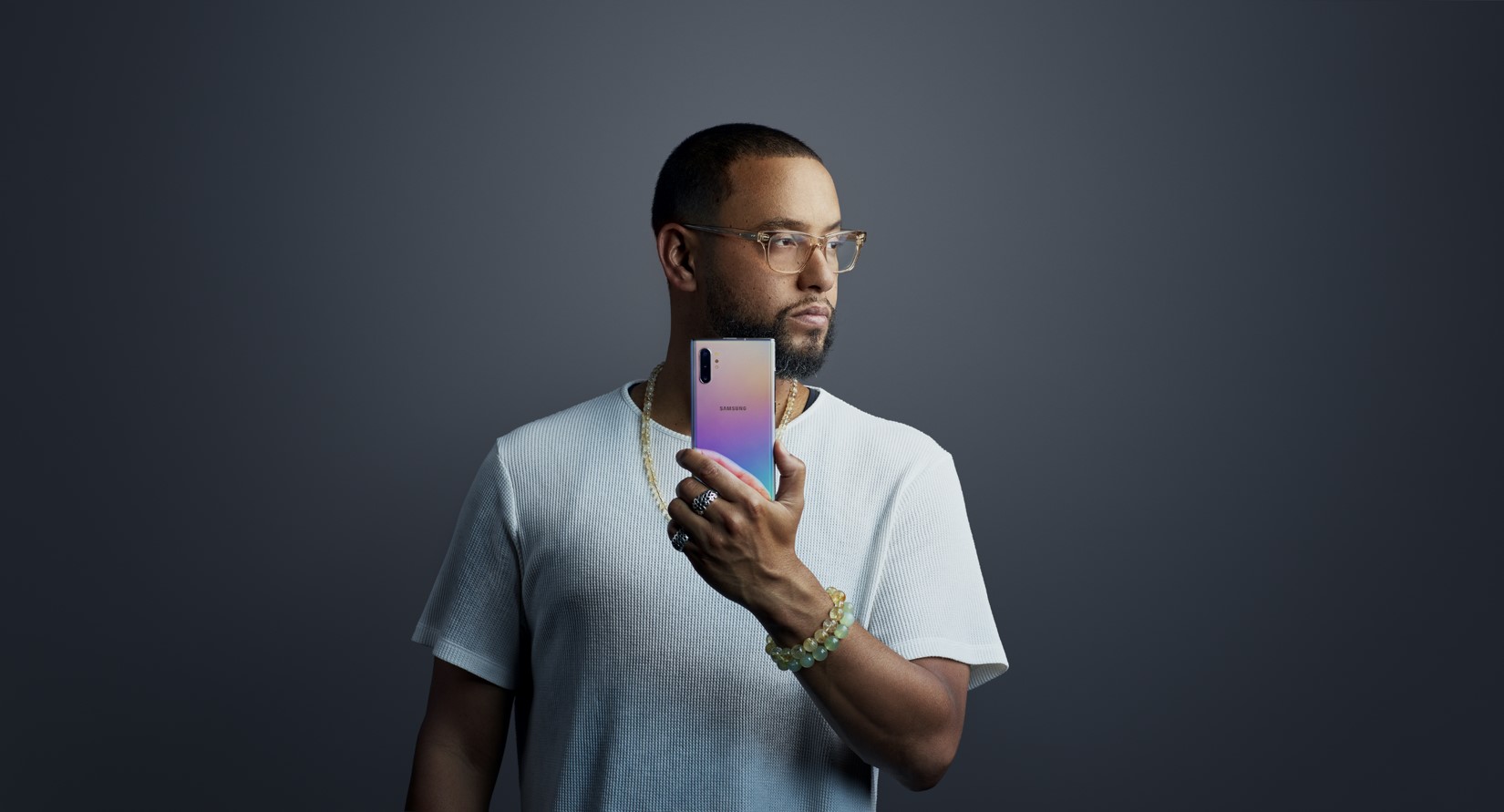 From creating, to sharing, to consuming digital content, technology is playing a significant role in how Canadians are engaging with culture.

At any given moment across Canada, smartphone users are experiencing and sharing local and national cultural moments simultaneously, through the smartphone in the palm of their hand. These moments – from Thanksgiving celebrations to our favourite fall television debuts – are being captured and shared in real-time, with technology playing the role of cultural enabler.

“We’re in an era where technology is as much a part of mass culture as music and sports. People are really engaged in this category and excited about what’s coming next. This is culture.” said David Allard, Chief Marketing Officer at Samsung Canada.

For Samsung, these trends present real opportunity to leverage timely moments where the brand intersects with relevant cultural trends, cutting through the noise and providing space for impactful conversations with consumers. In recognizing that consumers buy or switch brands based on their stand in culture, Samsung continues to empower its users with the innovative tools they need to access and engage with culture in a meaningful way, brought to life through robust partnerships that show, rather than tell, an authentic brand story.

David Allard went on to say, “Really thinking about technology from that perspective unlocks our ability to bring to life our brand purpose in culturally relevant ways. And we’re always trying to think about how we launch product innovation by bringing that sense of possibility and discovery to Canadians.”

Most recently, this approach has delivered #PowerUp, an exciting campaign in partnership with Director X, one of Canada’s most prolific directors and cultural icons. Created to deliver a never-been-done-before music video captured solely on the Galaxy Note10 device, #PowerUp embodies Samsung’s commitment to being culturally relevant in Canada – providing meaningful technology advancements in a way that makes culture accessible for how Canadians are living and sharing today.

This fall, Samsung kicked off its partnership with Director X, which included support for his mentorship program Popp Rok – a Toronto-based production company that seeks to empower the next generation of creators and storytellers. Through the #PowerUp campaign, Director X challenged three sets of up-and-coming Canadian artists and directors to develop three memorable and impactful music videos, all captured on the Galaxy Note10 device. It is the latest example of Samsung’s ongoing promise to celebrate the Canadian creative spirit and give Canadians the freedom to work and create the way they want – brought to life through the lens of a device that is inspired by a generation that flows seamlessly between work and life. 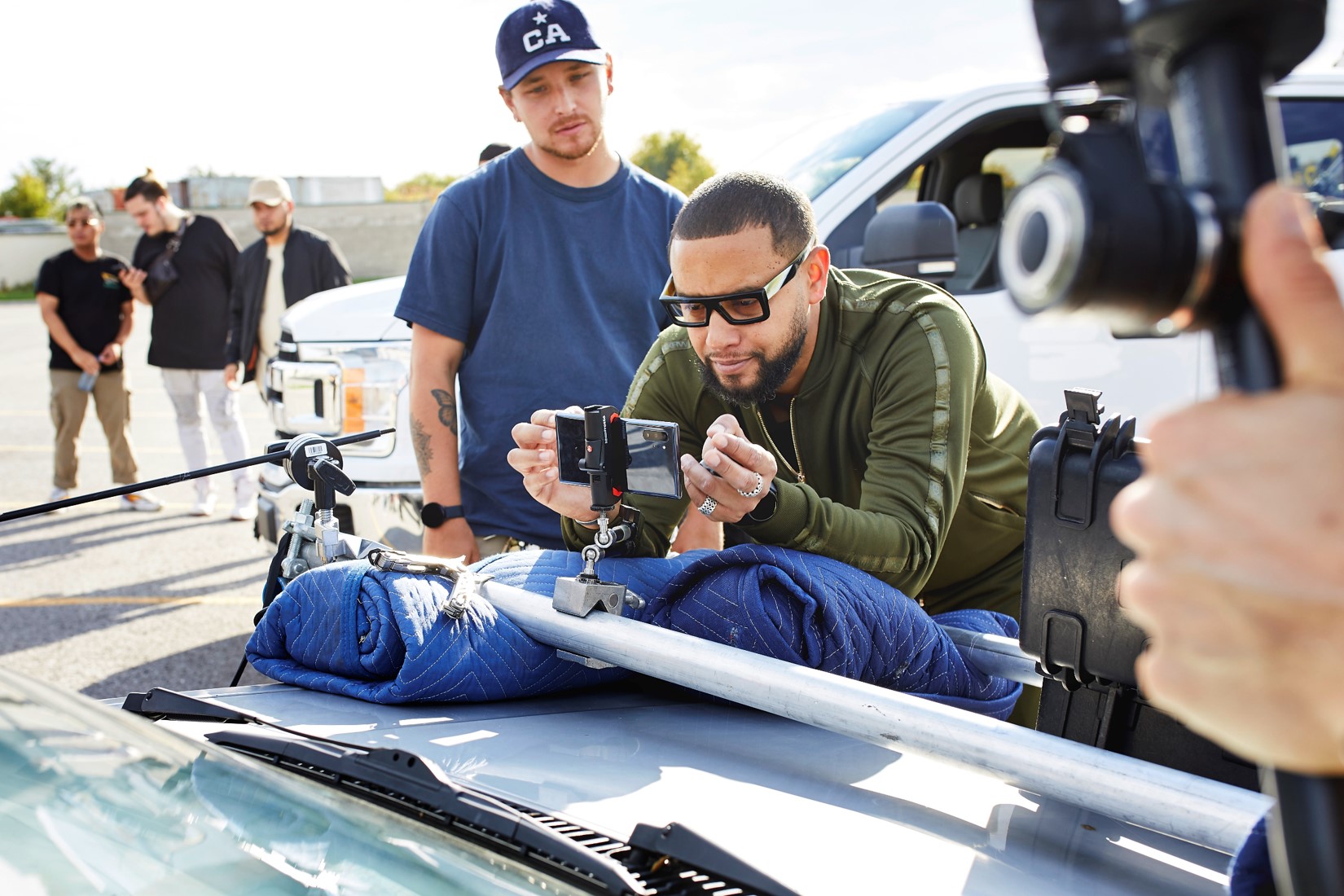 A trusted visionary for artists for Drake, Rihanna, and Rosalia, Director X has worked quietly behind-the-scenes for some of the world’s top A-list celebrities. Best known for raising the bar and redefining the expectations for today’s hottest music videos, Director X has made an extraordinary impact on the pop-culture scene. X’s creativity has brought us the likes of Drake’s “Hotline Bling”; Rihanna’s “Work” and Rosalia’s “Con Altura”– some of the most visually distinctive music videos ever produced. He seeks out new inspiration everywhere – once, he created mood boards out of print magazine clippings. Today, he recognizes the importance of technology in finding new creative approaches, and uses Instagram to curate his own collection of images for personal inspiration.

In challenging his directors and artists to capture their #PowerUp music videos, Director X also acknowledges how new technology – and especially smartphones – are helping to mold the cultural experience. Referencing unique new features available on the Note10 – from an Ultra Wide angle lens, to super-slow motion video capture and zoom-in audio, X calls out that these new tools enable creators to reimagine their art.

“This phone’s technology takes us one step further. It has a ton of features that have allowed our #PowerUp directors to capture something that they couldn’t have with traditional video gear,” he noted. “Different angles, shots, framing – you name it. Using a different tool is helping us make different art.”

One video, directed by Kat Webber for Liz Lokre’s “No Doubt,” leverages the device’s water resistance rating to capture parts of the video while submerged – technology that isn’t new to Samsung devices, but when paired with impressive camera advances, allows creators to take on new tasks through a different lens. 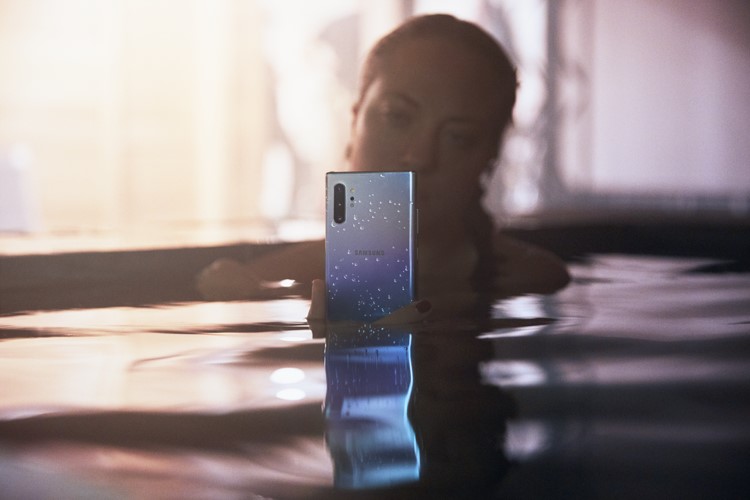 As Director X puts it: “If you’ve got a great idea and push the limits of what you can do with it, you can really engage with people in a new kind of way,” he says. “This is the fun of being creative, you go and do it and experiment – you have some fun and you see what you got at the end.”

Travelling from Los Angeles to Toronto, and all around the world, X is constantly finding new ways to deliver industry-defying creative. “The industry has changed so much over the years in terms of how you create content. You used to rely on teams, cameras, lighting – and these are still critical – but with a good eye, you can also capture something beautiful right off your phone,” X remarks.

“The right technology opens a whole new door for creators. It’s why I love being part of #TeamGalaxy – it’s all about pushing boundaries.”

Empowering the Next-Generation of Canadian Culture

Growing up in Toronto, Director X, then known as Julien Christian Lutz, always had his eyes on creating something bigger and better. At 17 years old, he was taken under the wing of his icon, Hype Williams. During this internship, Julien hustled to become a core member of his production team.

From there it was like an avalanche of creativity. X started working on music videos, art installations and eventually launched his production company, Popp Rok, where he now helps to foster next generation talent. Today he is a go-to partner for some of the biggest names in Hollywood – but he’s never forgotten where he came from and the mentors that helped him realize his potential.

Even as one of the world’s most sought after directors, Julien makes it a priority to nurture up-and-coming artists and takes time out of his busy schedule to mentor the next generation of talent. Through Popp Rok, Director X works alongside emerging artists and directors, helping them push their creative limits. 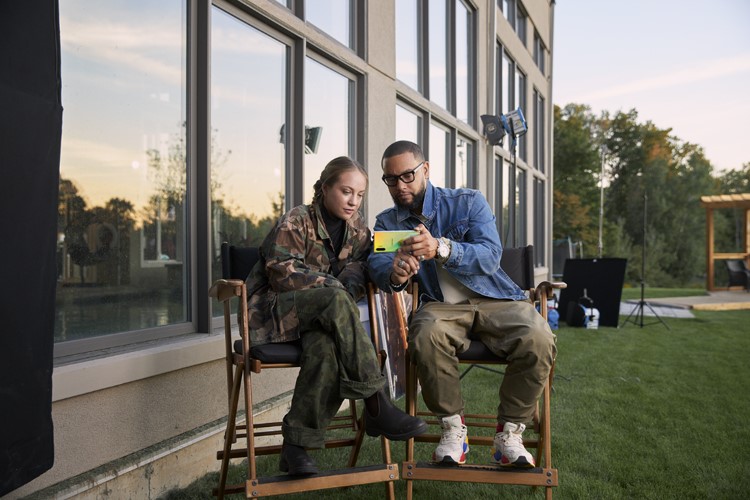 “Every generation brings a new perspective, a new direction, and that fuels creativity,” Julien notes. “And that discovery process isn’t one-way. If we can’t learn, experience and create together, we leave so much unexplored – we have a shared responsibility to learn from each other.”

As he challenges his three up-and-coming directors to create their own music videos that leverage the power of a camera that is right in their pocket, Julien sees a parallel to every Canadian who has a creative spirit. He encourages those Canadians to take the tools they have – including their smartphones – and create, share, and engage with others who share their passion.

“The best piece of advice I ever received was from Hype Williams: That voice inside that’s telling you, ‘you suck,’ don’t listen to it.”

More than ever, Canadians can participate, create, and share their own pieces of what Canadian culture means to them, all thanks to the technology they carry with them every day.

“Seeing the power of the Galaxy Note10+ has been amazing. We’re shining a light on next generation talent, using next generation tech,” he explained. “It’s going to be a good one. We’re making something amazing with this project.”

By harnessing the power of the Galaxy Note10, Samsung is proud to provide the next generation of Canada’s creative class – with the tools they need to Do What You Can’t.