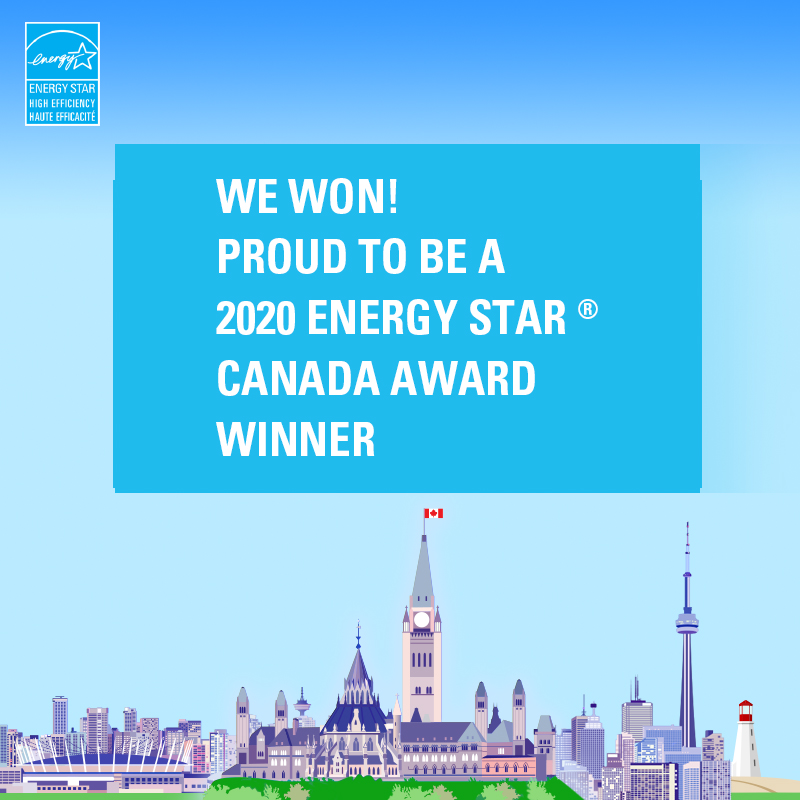 Samsung Electronics Canada Inc. is proud to announce it has won  the 2020 ENERGY STAR® Canada Award for Sustained Excellence this year. The award marks the first win for Samsung Canada in this category and highlights overall excellence in Samsung’s contribution to advancing energy efficiency in Canada. Sustained Excellence is awarded to companies that have previously been recognized as Manufacturer of the Year by ENERGY STAR Canada.

“At Samsung, we believe in personalized technology that understands and supports the lifestyle of Canadians and benefits their bottom line, helping their finances go further” said Warner Doell, Senior Vice President, Consumer Electronics, Samsung Canada. “We are steadfast in our commitment to core technologies and innovations that have a profound and positive impact on the spaces in which we live, and the environment.”