The partnership will roll out a series of promotional activities that bring together Samsung and the world-famous T1 League of Legends team. A meet-and-greet fan experience event will be hosted at a later date, allowing fans to interact with players and view the Samsung Odyssey gaming monitors in action. Following the event, Samsung will present highlight videos and “The Locker Room” series featuring the team, which will be uploaded onto T1’s YouTube channel. The content promotes the latest achievements of the team and highlights Samsung’s industry-leading monitor technology.

The Samsung Odyssey G7 and G9 gaming monitors will be available for purchase in Canada in July 2020. For more information, please visit www.samsung.com/ca/monitors/gaming-monitor. 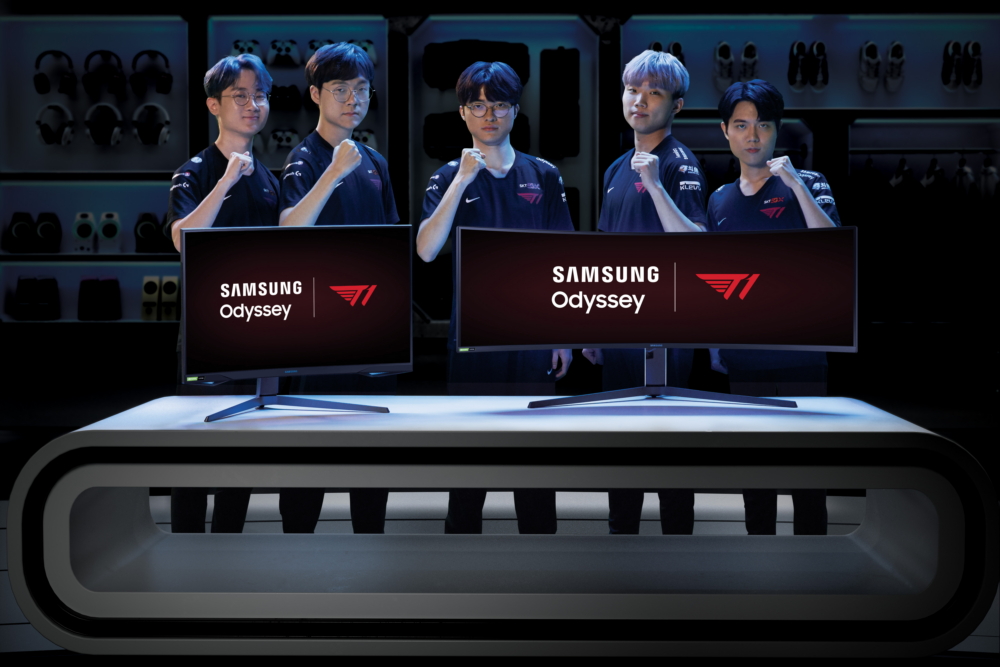 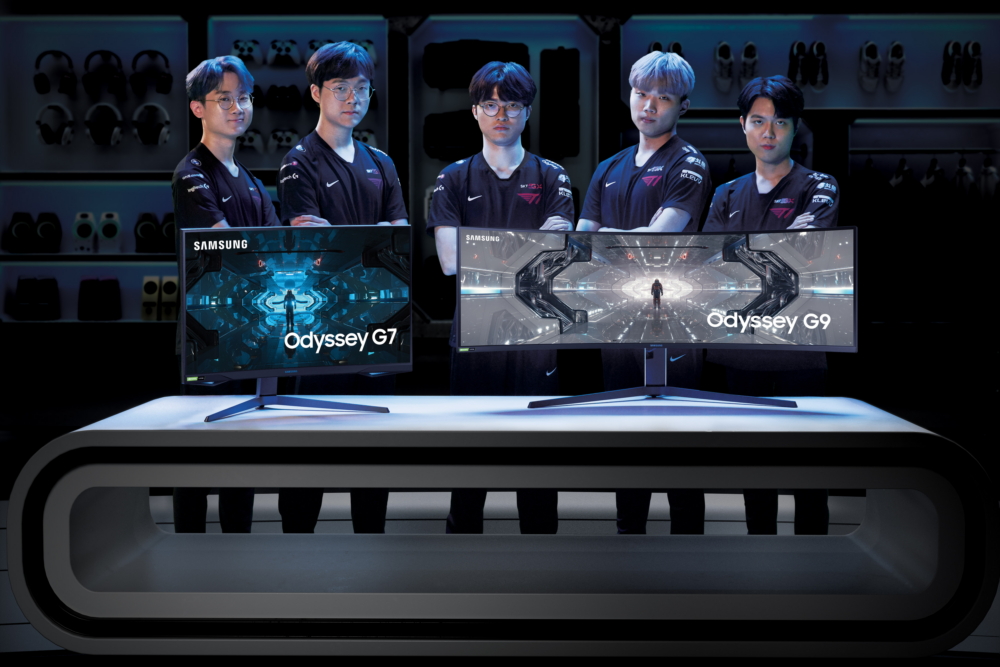 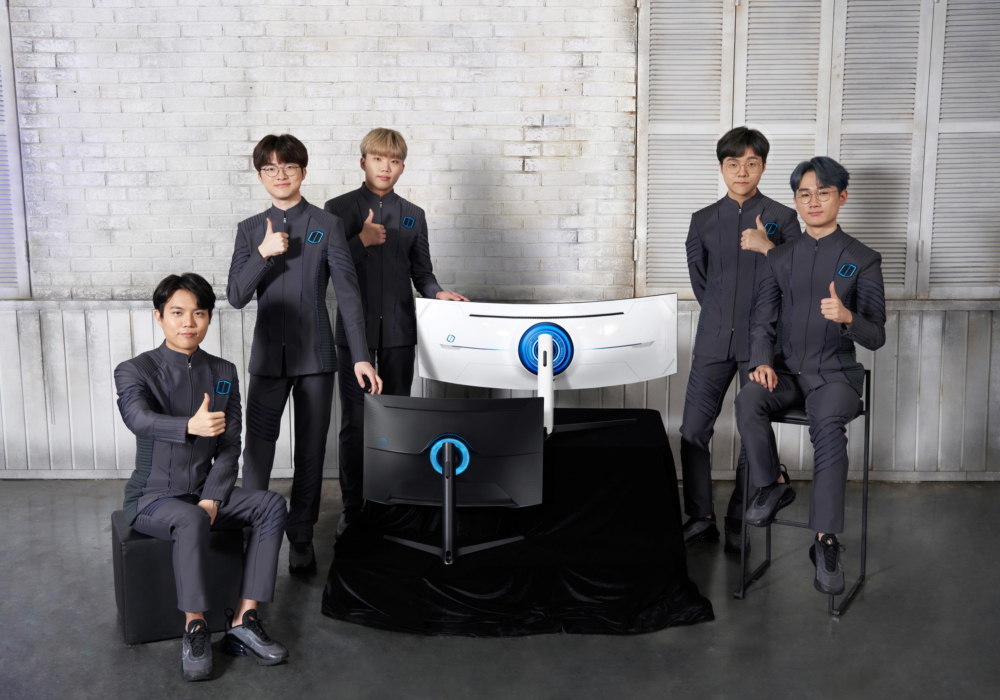 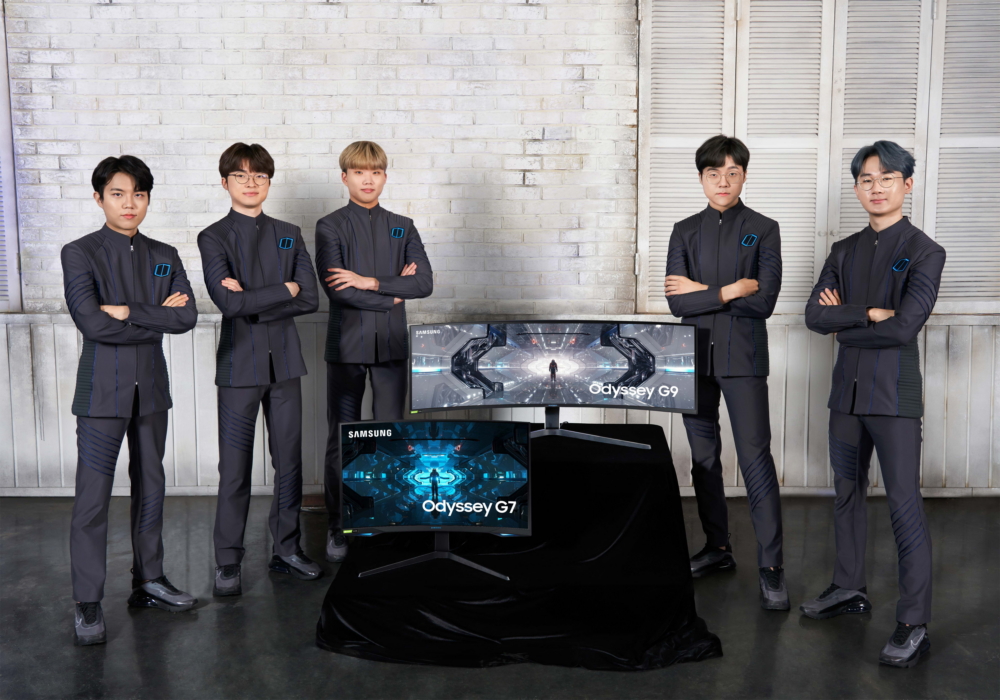