10 Big Breakthroughs That Made Smartphones We Know Now Possible

We bet you didn’t know that smartphones go back to the 15th century. The Galaxy S6 edge didn’t just appear out of thin air. In fact, starting from when Gottfried Leibniz refined the binary system in 1679, it took centuries of inventions and breakthroughs in technology, science and math to make many of the best features of today’s smartphones possible.

Since Samsung Electronics was founded in 1969, the company has been on the cutting edge of many of these breakthroughs. From the world’s first LTE phone to the world’s best touchscreen technology, Samsung has made great strides by focusing on what’s next in user experience, functionality and design.

Let’s take a trip back in time and discover which breakthroughs made the Galaxy S6 edge possible.

1. Nikola Tesla exhibits first use of wireless electricity in 1890.

Most scientists agree that Serbian inventor Nikola Tesla was the father of wireless power transmission. What does that mean for us? Well, it allowed Samsung to pioneer the wireless charging we use now with the Galaxy series. The Tesla coils he used transmitted power for short distances without using wires.

2. Alan Turing develops principles of the basic computer in 1936.

In the 15th century, Gottfried Leibniz refined the binary number system – the foundation for all digital computers. Leibniz believed machines in the future would use this system. Turns out he was right. Jumping centuries later, Alan Turing redefined technology forever. His “universal Turing machine” was the first modern computer, meaning it had the ability to read and write data. Before that, computers could only simulate what the computers we know now could potentially do. 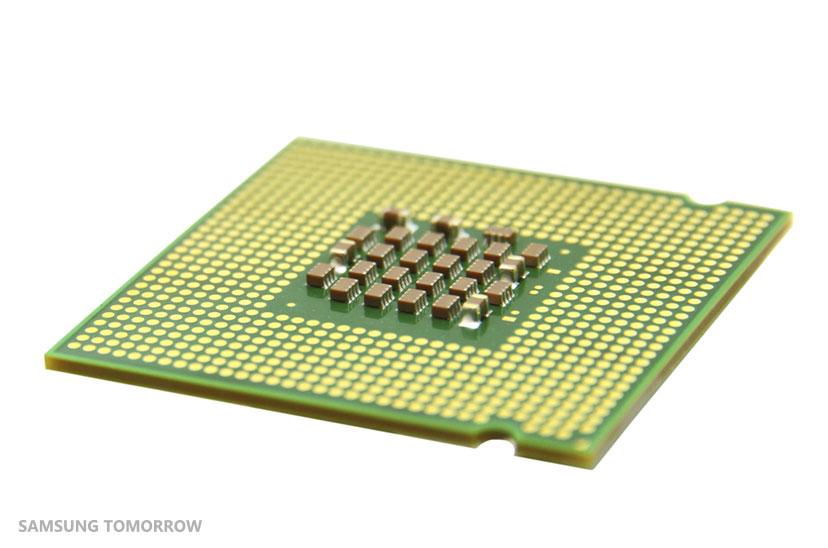 U.S. engineer Jack Kilby is credited as the first person to build a working integrated circuit, which stems from the idea that electronic circuit components could be integrated. The revolutionary design put everything on one plate instead of separating them across multiple squares. Kilby won the Nobel Prize for his work in 2000. Now, we have semiconductors like the eMMC, or an embedded multimedia card, which is an advanced memory solution used for mobile applications and is the go-to for many consumer electronics. 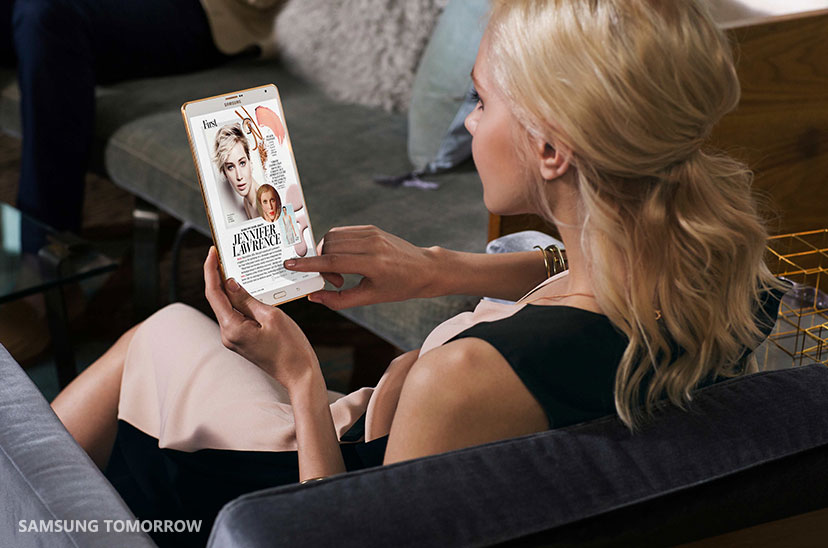 We use touchscreens almost everywhere. From the Galaxy smartphones to Gear wearables, touchscreens are the basis of our lives. British scientist E.A. Johnson first pioneered touchscreen technology by creating the world’s first touchscreens that was used for air traffic control in the United Kingdom.

Now, we have Super AMOLED screens, which enable taps and gestures to be more responsive and allows users see stunning images on the phones in direct sunlight.

5. The lithium-ion battery prototype is built in 1985. 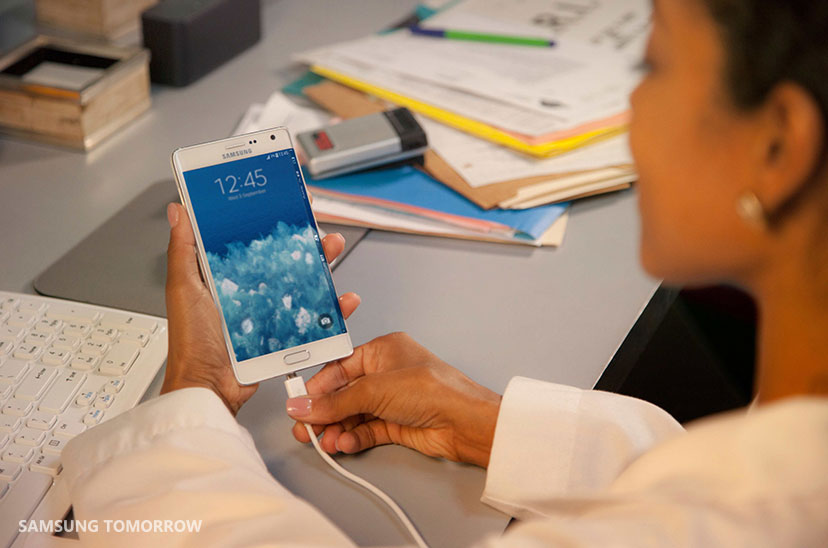 Without rechargeable batteries, mobile phones wouldn’t exist at all. We’d still be running to the closest payphone to make a call. In 1985, Akira Yoshino led a team at Asahi Chemical to build the first prototype for the lithium-ion battery, which is the rechargeable battery that now comes standard across a variety of smartphones. In fact, Samsung’s own powerful lithium-ion batteries are now found in almost all kinds of devices.

With the invention of text messaging, our world changed forever – not just in the way we communicate, but also our superb ability to avoid walking into poles. Using an Oribtel 901 mobile phone, 22-year-old British test engineer Neil Papworth sent the first text message on Dec. 3, 1993, to Richard Jarvis of Vodafone. The message? A simple “Merry Christmas.”

7. The CMOS active pixel sensor is invented in 1992, allowing cameras to become faster and scalable.

In the same year, Eric A. Fossum developed sensor technology that is at the heart of every camera — technology that captures light and coverts it to electrical signals. These sensors are now used in almost all digital cameras and smartphones. The technology consumes less power – contributing to more battery life — and the sensors are extremely inexpensive to reproduce, leading to a boom in camera phones around the world. 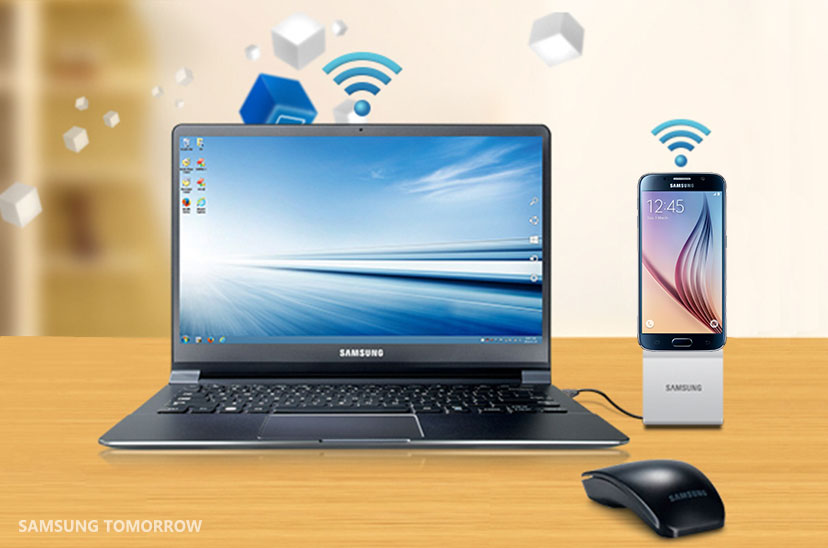 With the help of Australia’s national science agency, John O’Sullivan patented standards for Wi-Fi. Actually, O’Sullivan and his team were looking for a way to measure pulses coming from exploding black holes. Even though they never found a way, they did come up with a set of mathematical equations that set the basis for Wi-Fi.

In 2011, engineers working at the Human Media Lab in Canada launched the flexible smartphone in partnership with Arizona State University. Just two years later, Samsung pioneered a prototype of a flexible OLED smartphone called YOUM. When Brian Berkeley, the vice president of engineering at Samsung Display, first demonstrated the flexible screen during his keynote speech, it sent cheers and claps all around the room. The super thin display kept its image – despite being bent backward and forward. The invention led to the curve we now see on the Galaxy S6 edge.