Shake it, Drop it, Freeze it. Samsung Printer Works It!

There is a classic scene in a movie from the 90’s called ‘Office Space’. Three of the main characters steal the office printer that has disobeyed their commands all along. So they take the printer out to a quiet yard, step on it, punch it, and eventually, smash it with a bat until it breaks into small pieces….all in dramatic slow motion.

We found some people who like to test the limit of a printer as much as the guys from the movie. Not only do they shake the printer like a birthday present, drop it with no mercy and freeze it, they also lock it up in a tropical rainforest-like climate until it proves it can still work! However, this time, they have a much tougher opponent that refuses to break, this one’s from Samsung.

Here is the video clip of the epic battle between testers and printers. 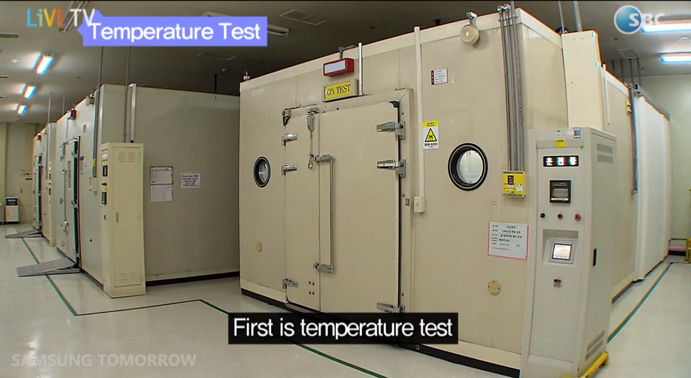 The first test is the temperature test. The printer is tested to survive a temperature from -5 to 30 degree Celsius. Can you see it? It doesn’t even break a sweat(though our poor engineers do)!

The next tests are impact test, pressure test and the drop test. This time the printer has a protective shield a.k.a. its shipping box. 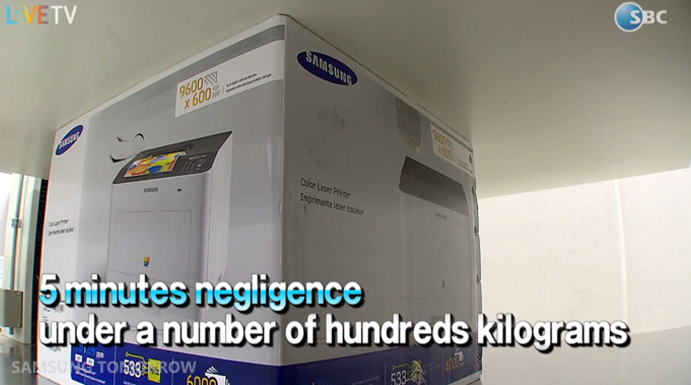 It has to endure ‘real road environment-like’ vibration, 5 minutes negligence under a number hundreds kilogram and being dropped for about 10 times in different angles. 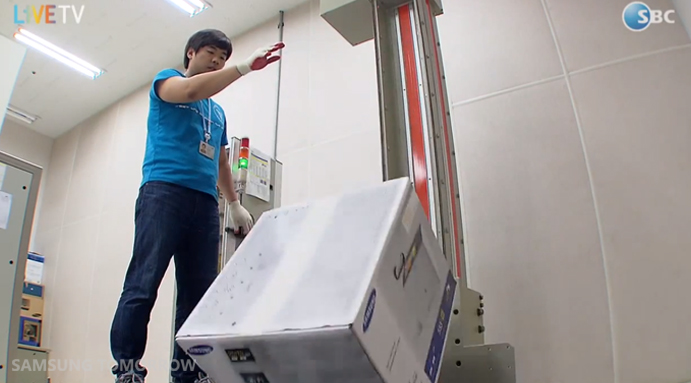 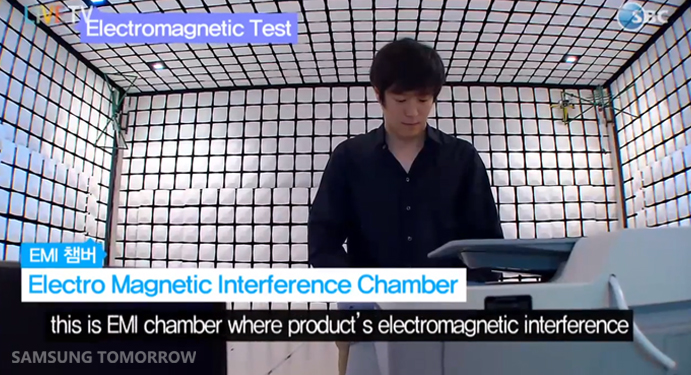 Testers saved the best for the last. A kind of test you can only see it in movies, the EMI test. The printer is put inside an Electro Magnetic Interference Chamber to see its electromagnetic interference and compatibility.

The test gets performed under a strict standard electromagnetic level to make sure that it would not affect other devices and our health.

Feel free to give a round of applause to the Samsung Electronics printer for its hard day at work. Also feel safe leave the printer at your home or office. Let it go to work! No need to bring it to a yard. 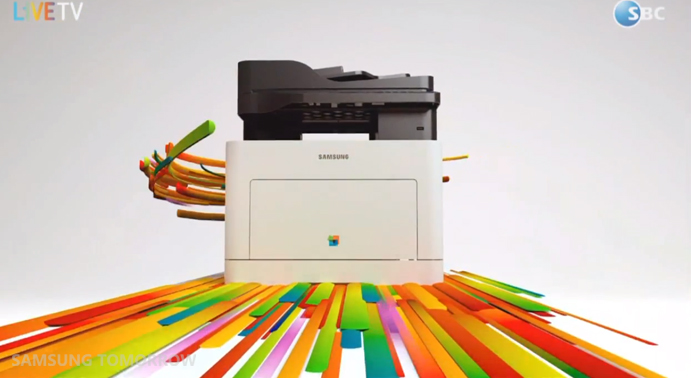