Aiming to better the best 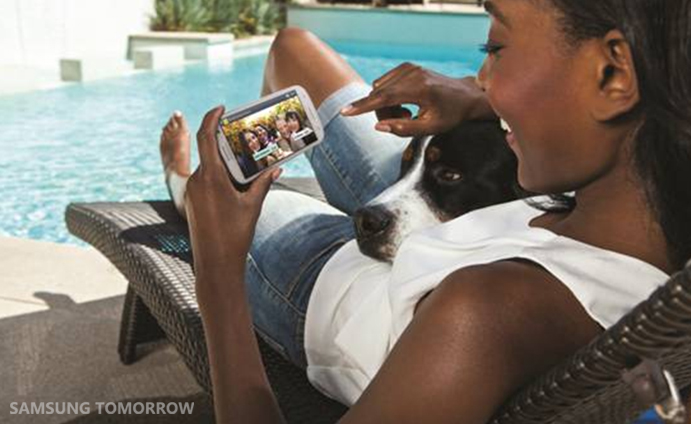 A smartphone inspired from nature
‘Smart’ was the key word for both the GALAXY S and the GALAXY S II. The main focus was on making customers’ lives easier and smarter. However, now that smartphones are a basic part of many users lives, Samsung knew it was time to reconsider how customer needs are changing.

Of course, the GALAXY S ushered in Samsung’s smartphone era back in 2010, followed by the GALAXY S II la year later in 2011. But the GALAXY S III is an entirelydifferent story. With features like voice and face recognition and a even a motion sensor, it represents a huge upgrade of the entire GALAXY Series. 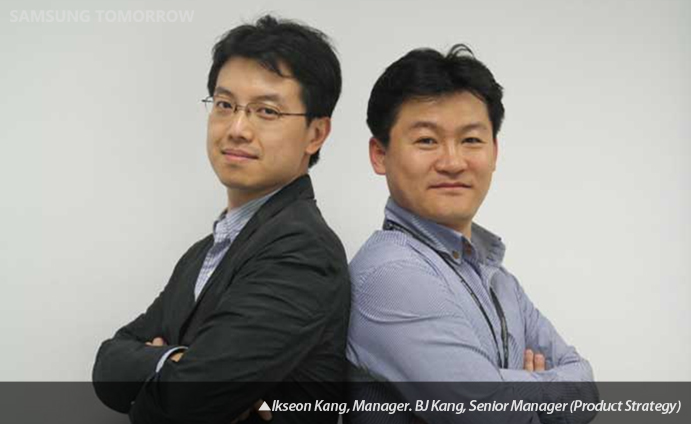 Debate on how to improve the camera 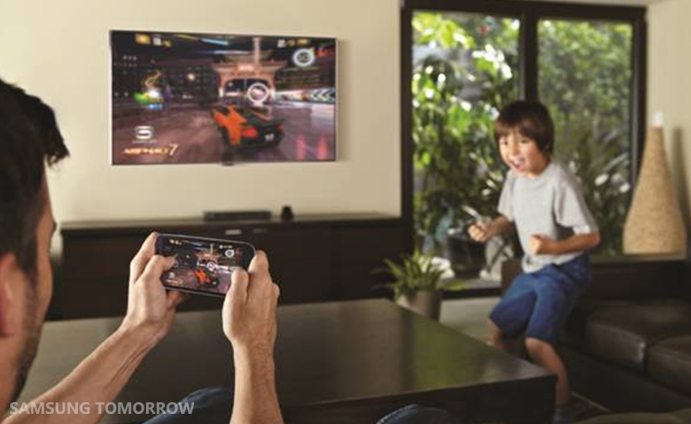 When looking at the evolving camera technology of the GALAXY Series, one of the most striking and important improvements in the cameras has been their resolution. The first GALAXY S was equipped with a 5 MP camera, while the GALAXY S II sported 8 MP. It may surprise you that the GALAXY S III still features an 8 MP camera, but Yongdoo Jin, Senior Engineer of Advanced S/W R&D, explains how it has been maximized to create a fantastic camera experience. 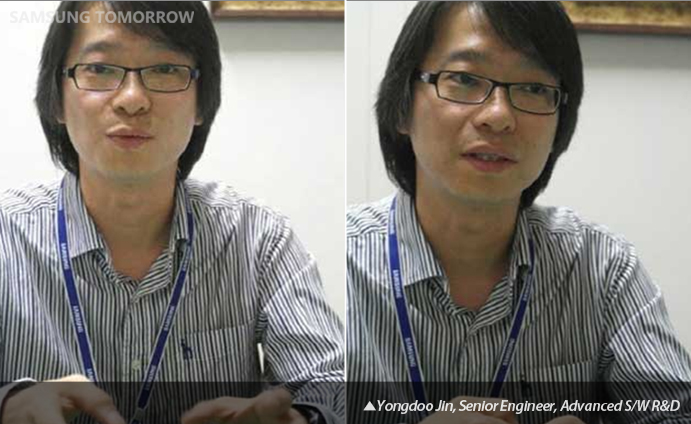 He explains: “The GALAXY S III camera has 8MP which is the same as the GALAXY S II. But now it is easier to take pictures and videos and there is no lag between taking photos.”

Samsung had initially considered including a 12MP or 13MP camera, but when we considered the time frame, size, theme and numerous other factors, we eventually decided to include the 8 MP camera. We decided that improving the user experience with a faster and more reactive camera, and maximising the performance already there, was more important than just increasing the resolution.

Yongmin Ha, another Senior Engineer of S/W R&D added, “The Android platform for the GALAXY S III allows us to provide more features. Now its snapper has zero shutter lag and it can take 3.3 pictures every second (its burst mode even allows you to capture up to 20 photos at once). ” 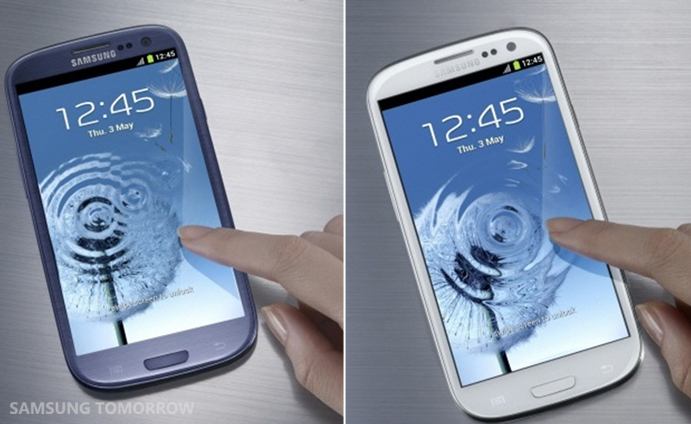 Now that it’s finally available, you’ll have a chance to check out the GALAXY S III and see how it really compares to other GALAXY phones as well as other phones on the market. When you first get your hands on it, pay attention to how it feels, how fast it is, and how easy it is to use. The design of this phone was inspired by real people, so in our eyes the end-user experience will determine how successful we were!

Stuffing all that into… just this?!